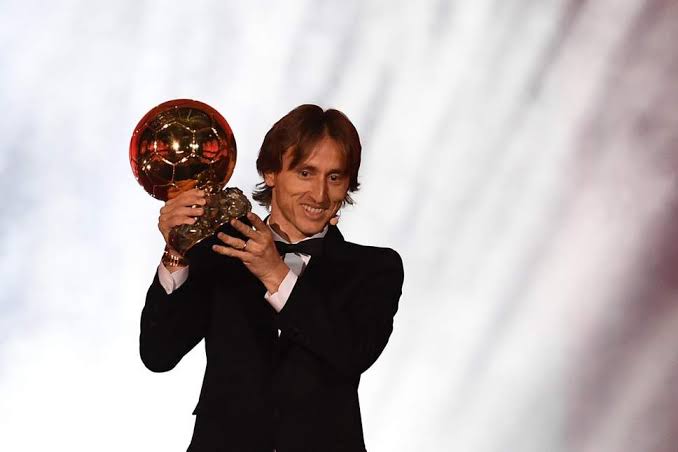 As much as we’re not used to associating any other player with the Ballon d’Or , as convincing was Luka Modric in stealing it rightfully from the kingpins of this award – Lionel Messi and Cristiano Ronaldo. 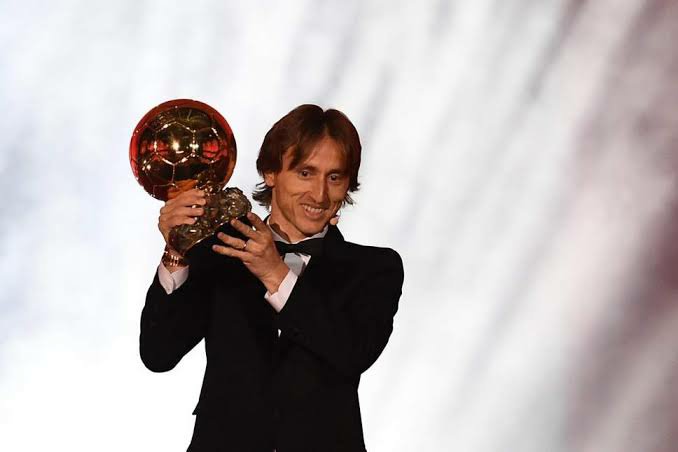 Since the last decade the Argentinian and Portuguese superstars have been dominating the Ballon d’Or winner’s list. Kaka who won the coveted award in 2007 was a midfielder in a major sense just like Luka Modric this time.

The Croatian playmaker contributed instrumentally in Madrid’s 4th CL trophy in successive seasons. The World Cup run till the finals was another showpiece souvenir for Modric , and moreover he was the captain of the national team. A string of incredible performance to sugarcoat an elite season for Modric finally rendered the awards scale to tip towards someone who’s not a Lionel or a Cristiano.

Once labelled the worst Madrid signing , Luka Modric has won over the world with many years of consistent plays for club and country.