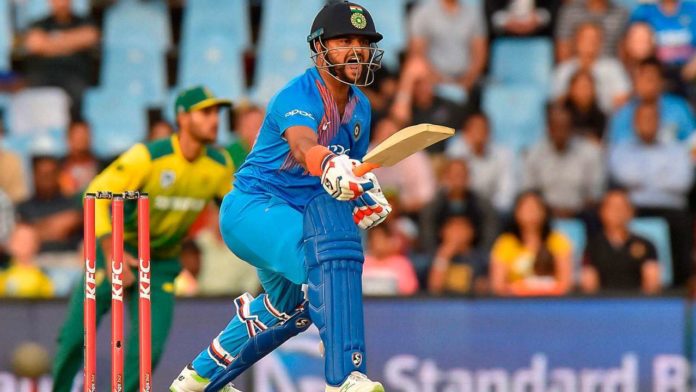 Yesterday was an important and shocking day for the sporting community. With the entire morning, noon and evening spent with the aftereffects of a post-midnight Champions League, MS Dhoni shocked everyone announcing his international retirement. With the immediate shock from the announcement not yet over, out came another announcement of international retirement, this time from Suresh Raina. 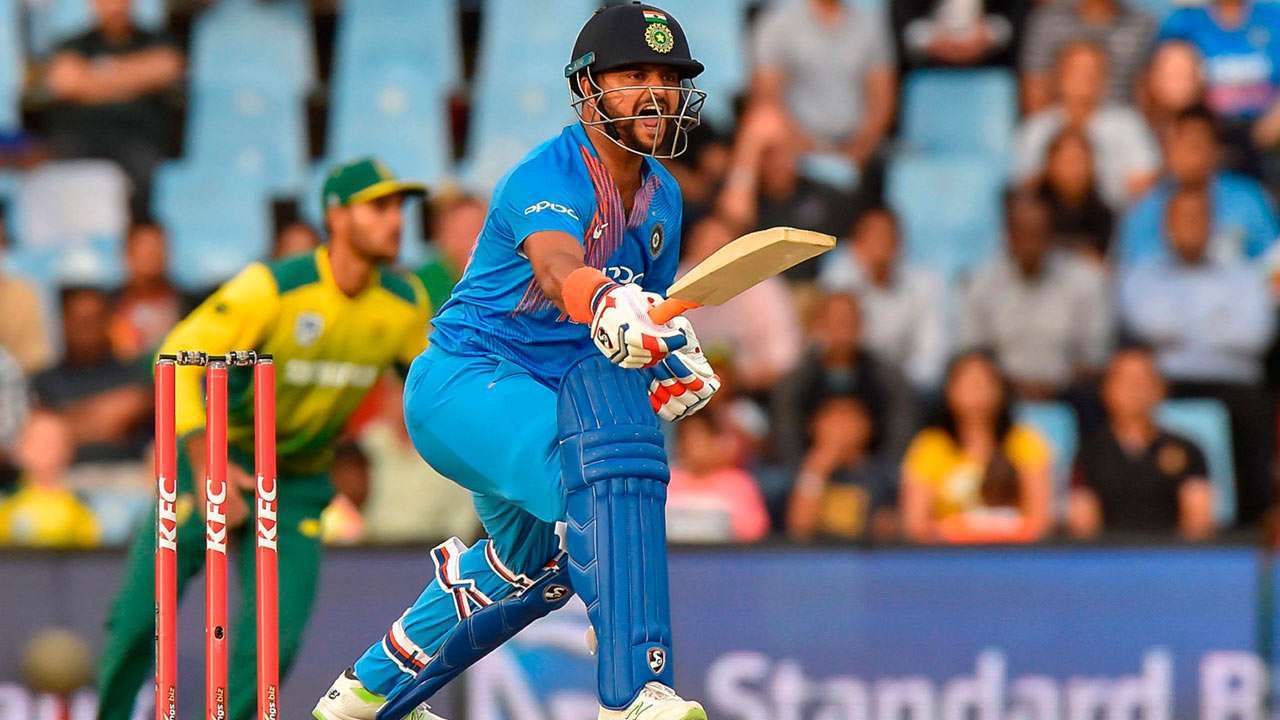 The announcement of Raina somehow evokes poetic justice. Raina has always been a loyal understudy to Dhoni, his right-hand man, if one uses political allegory. For much of the time the second in command of Dhoni’s One Day International National team and of Chennai Super Kings, his experience and fielding sense has always made him a natural leader of sorts, and when he finally did captain India in a brief series or two, he shone bright at his role.

It was nothing but lovely playing with you, @mahi7781 . With my heart full of pride, I choose to join you in this journey. Thank you India. Jai Hind! 🇮🇳

Dhoni’s retirement has deservedly taken the spotlight. He was and is a semi-deified legend of Indian Cricket. Raina, while never not beloved, can hardly hope to match the admiration showered upon his captain. Yet, Raina, in his tenure as an international cricketer, was always a crucial part of the puzzle, a versatile and ever-ready man.

Raina’s true journey to cricketing success began when as a 14 year old, he moved from his hometown of Muradnagar to Lucknow, the state capital. Within the span of two years he succeeded to such a level that he became the captain of Uttar Pradesh U-16s. The prodigy even got himself selection for the India U-19 squad as a 15 year old, and in a tour with the squad to England, he justified his selection with a pair of half-centuries. Thus began Raina’s journey of playing for various age-level teams of his state and the nation.

His first world cup was in the U-19 age level tournament in 2004. Raina, who already had much U-19 experience and even Ranji Trophy appearances to his name, scored three half-centuries, including a much talked about 38 ball 90.

In 2005, the young Raina was given his first shot at senior International cricket but he failed to succeed with an innings of 12 against Sri Lanka. For five years, he would not be selected for either Test or ODIs again.

On the back of strong domestic performances, Raina was called up for South Africa’s tour to India in 2010, but did not make the first eleven. Raina captained India team for two series that year: an ODI tri-series alongside Zimbabwe and Sri Lanka, and a T20I series against Zimbabwe, both in the absence of top players rested due to the hectic cricketing schedule. India won the T20I series 2-0, with Raina being the top scorer and Kohli and Ashwin making their T20I debuts.

Raina finally made his test debut against Sri Lanka in 2010 when he replaced the ill Yuvraj Singh, where he joined the likes of Sourav Ganguly and Mohd Azharuddin to score a century on debut. However, Raina’s performance in Test cricket was riddled with inconsistency, a weakness which went on to plague his Test Career over the years.

The ICC 2011 World Cup was an important stage in the careers of everyone who played in the mega-tournament, and it was no different for Raina. Yusuf Pathan’s form led Dhoni to select him instead of Raina in the first eleven. His first taste of World Cup came in a group stage match against West Indies, when he played instead of an injured Virender Sehwag. Selected in the quarterfinals against the 2003 and 2007 winners Australia, he scored an important 34 off 28 balls to squeeze India to victory. Raina’s usefulness was again apparent in the semis, where he held on with the tailenders, letting India to finish on a respectable target.

Apart from World Cup glory, 2011 marked both the highs and lows in his career. While he captained India against West Indies to a series victory, his batting form deteriorated severely in Tests, especially in the disastrous tour of England, where his form was severely criticized.

Raina remained a regular member of the squad till 2014 and somewhere until 2015, mainly for ODIs and T20Is. In 2013, he even entered the top of the ICC ODI rankings as a batsman. In his late career he remained nearly always out of the national team, and was rarely impressive in his rare chances at the international level, except from a superb T20I series against South Africa.

What cannot be emphasized properly in statistics and career overview is his incredible fielding. From the very start of his international career, Raina made himself known as an extraordinary runsaver. People reading cricket magazines those days would often see pictures of Raina and Mohammad Kaif, with captions heralding the rise of a new generation of excellent fielders in a team traditionally found weak in the fielding department.

While Eknath Solkar and Aakash Chopra were outstanding fielders in their own right, it was Kaif and Raina with their excellent batting and fielding, who created an emphasis on fielding in Indian Cricket. Years later, now we see talented fielders across every layer of Indian cricket, gone are the days of lazy running between the wickets and slow fielding, and Raina sure deserves some credits for the change.

As a Test player, Raina was not very successful. His inconsistency led him to be axed from the squad in favour of Chesteshwar Pujara, and while he did make a few comebacks to the squad, he lacked the patience and finesse for a player to succeed at five-day games. ODIs and T20s were, of course, a different ball game and he was far more comfortable, especially in the T20s where he was indispensable for the Indian team. Even in his late career year of 2018, he had to be called back for T20Is and answered with playing superbly, even winning the Man Of The Match award in a match.

Raina’s retirement does not consist of IPL, where he will be the vice-captain to MS Dhoni once more. A beast in IPL, where he is in the top 5 of almost any batting record, it will be exciting to see Raina perform to his full strength. His international days are however over and we can only contemplate if he could have a better career as both a batsman and captain, under different circumstances, or he with the world cup glory and as the first Indian to score in all three formats of the game, got his full extent of success.