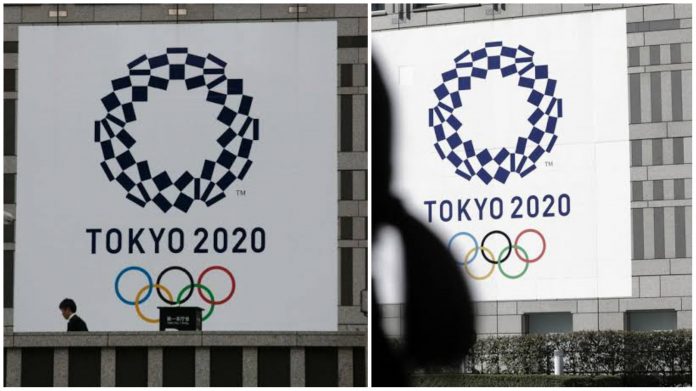 A survey from Kyodo News has unearthed the fact that about 80% Japanese wants Tokyo Olympics, scheduled to be held in mid-2021, to be either delayed or outright cancelled. 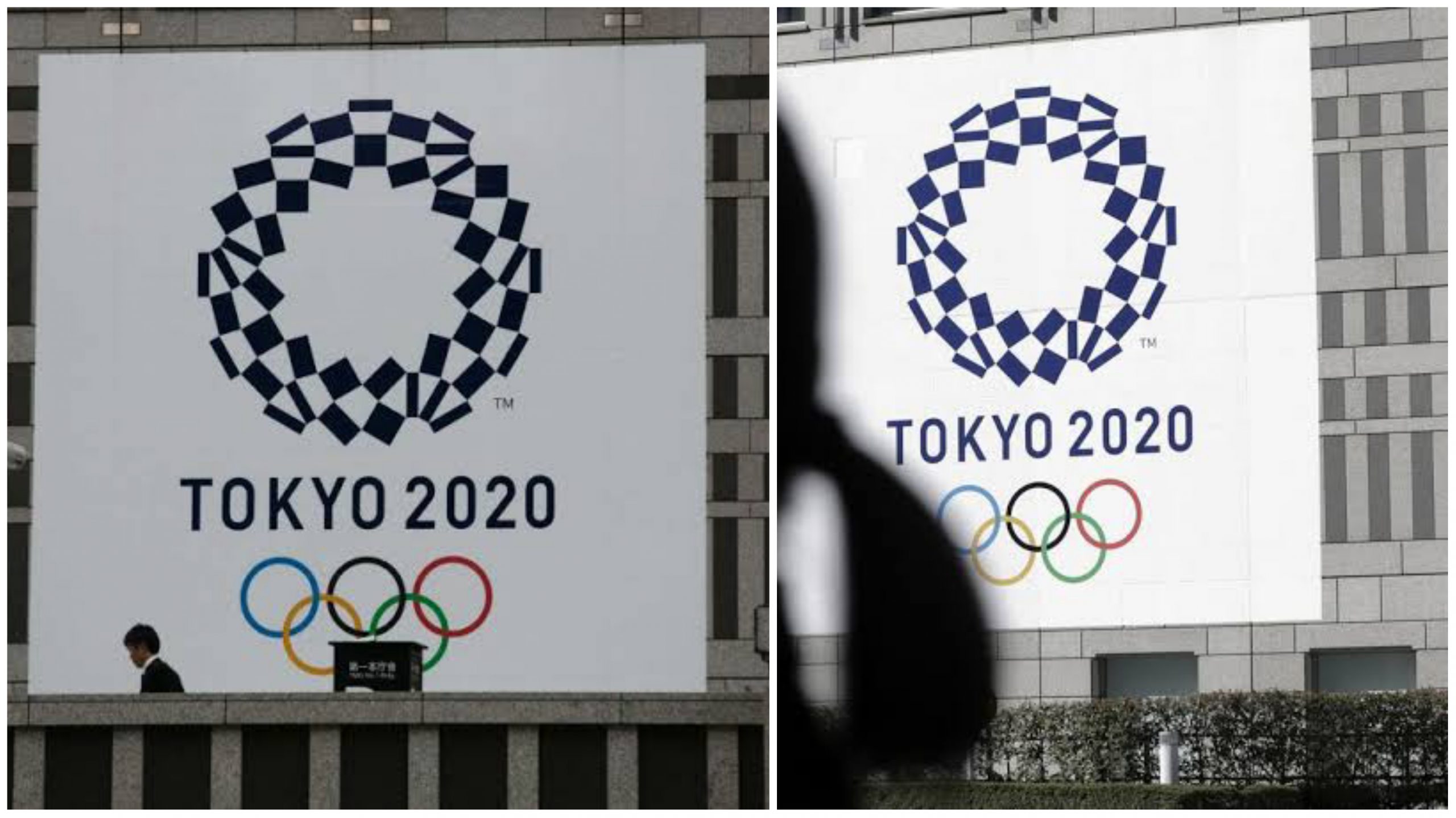 THE RESULTS OF THE SURVEY

35.3% of the surveyed people favoured the complete cancellation of Tokyo Olympics, while 44.8% opined for another delay. At this moment, Japan is struggling to control Covid-19 infections and Yoshihide Suga, the Prime Minister, has declared emergency for the Greater Tokyo region, a decision which can soon be taken for other regions as well.

The survey also showed that his cabinet’s disapproval rate rose from 41.3% a month earlier to 42.8%. About 79% of the general public opined that Suga’s decision to declare emergency came way too late to control the situation. 68% were dissatisfied with the way the Japanese government handled the pandemic situation.

Originally due to take place from 24 July to 9 August 2020, the event was postponed in March 2020 as a result of the COVID-19 pandemic. It is now scheduled to be held from 23 July to 8 August 2021. This marks the first time that the Olympic Games have been postponed rather than cancelled, although history could repeat, leading to the cancellation of the games.

Both former Prime Minister and Organizing Committee Prez Yoshiro Mori and IOC head honcho Thomas Bach has admitted that the event will have to be cancelled altogether if it could not take place in the summer of 2021. Based on operating expenses and loss of tourism activity, the complete cancellation would cost Japan ¥4.52 trillion (Rs 319082 crores).

If the games take place, The 2020 Games will mark the second time that Japan, and the city of Tokyo, has hosted the Summer Olympic Games, the first being in 1964, making it the first city in Asia to host the Summer Olympics twice. Overall, these will be the fourth Olympic Games to be held in Japan, which also hosted the Winter Olympics in 1972 at Sapporo and in 1998 at Nagano.