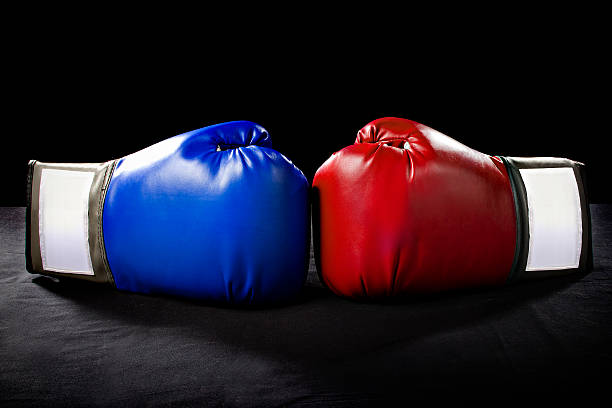 Eight out of the nine Indian boxers, who have made the cut to earn a quota in the upcoming Tokyo Olympics, will be travelling to Italy for their exposure tour before the grand quadrennial event.

The eight member Olympic-bound team, consisting of the likes of Amit Panghal (52kg) and Vikas Krishan (69kg) among men, Simranjit Kaur (60kg) and Lovlina Borgohain (69kg), will join eight more ace boxers of the country to fly to the city of Assisi, Italy for their tour that will take place in the next few weeks, up to 10th July.

“The idea is to get some good sparring. Facing different national sparring styles and different opponents is important. We get good sparring in India, but the boxers know each other well. It’s not the same when you go out and spar with others from different countries,” high performance director Santiago Nieva revealed to Sportstar on Friday.

Nieva revealed that both Manish Kaushik (63kg) and Satish Kumar (+91kg) have resumed training following their recovery from COVID-19. He also said that during training, the focus has been on how to be more effective, more aggressive and add more power on the strikes.

“Different situations require different solutions and you have to be quick to find out what suits you better. There are different intelligence levels and the best way to explain a point to someone is to show it to him on the video,” Nieva added.

Mary Kom decides to stay back in India 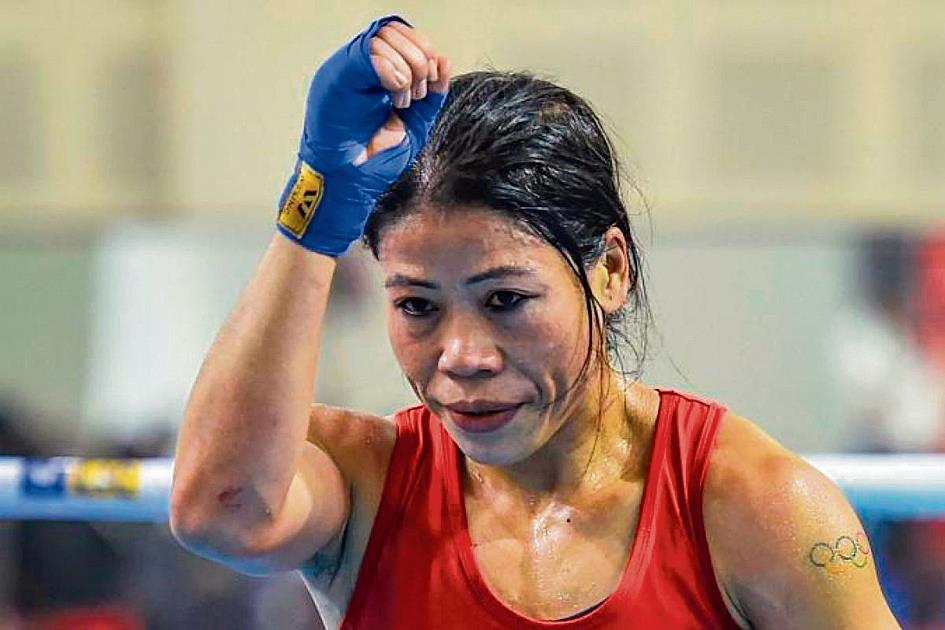 The only one out of the nine Tokyo bound boxers who decided to opt out of the exposure tour of Italy is none other than MC Mary Kom, the 2012 London Olympics bronze medallist and Six-time World champion.

Mary, who will be competing in the 51kg category in the Games, has remained back at the Army Sports Institute (ASI) in Pune to continue her preparation for the Tokyo Olympics, her second Olympic Games appearance after missing the 2016 edition in Rio.