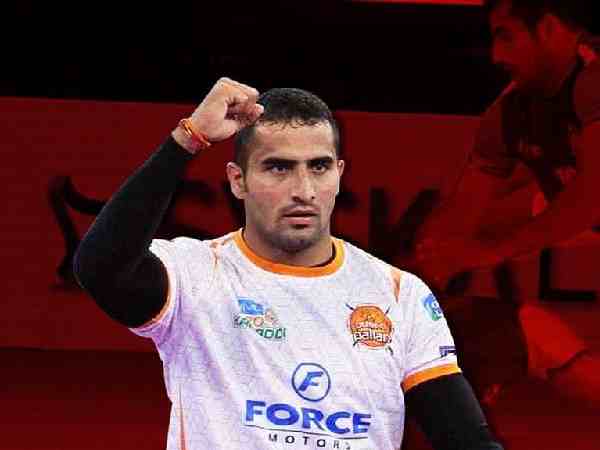 When the chants begin, you know you’re watching Kabaddi! Throughout the years, we’ve had the pleasure to witness many extraordinary displays of team spirit and sportsmanship, many of which remain memorable to this very day. Below, we’ll list our picks:

Sandeep Narwal is a raging bull! But it’s not just his raw strength that won him 310 tackle points and 249 raid points during season 5 of Vivo pro, but also his flexible grappling maneuvers. Without him and legends like Deepak Hooda, Puneri Paltan just wouldn’t be the same.

Through an incredible display of dedication and athleticism, Siddharth Desai making his way through Steeler’s defenses like it’s a walk in the park is undoubtedly one of the most memorable Kabaddi highlights of all time. During the professional Kabaddi season, he managed to earn 218 raid points.

Ravinder Pahal, the famed senior defender of the Bengaluru Bulls, got into a conflict with the referee due to not liking his decision when he was in a super tackle situation against raider Jang Kun. Not only did he direct some nasty words at him, but also slammed him, effectively earning himself a red card and a suspension for the forthcoming match.

Pawan Sehrawat’s amazing mat maneuvers and awe-inspiring athleticism have gotten him noticed by the crowd numerous times. Not only is he a trained force to be reckoned with, but also incredibly fit. All of this came into perspective during PKL season 6 when he made a 6-foot lion jump over the opposing Patna Pirates team, a moment to be remembered for times to come.

During Vivo Pro Kabaddi season 2, Pradeep Narwal demonstrated his amazing raiding skills straight in the opening match. Some would even go as far as to describe his playing style as playful, as he made the entire scene against Haryana Steelers feel like a child’s play when he bolted through at the speed of light, earning 8 points for his raiding efforts.

In the Vivo pro season 4, Patna Pirates took it home for the third consecutive time after overpowering Gujarat Fortune Giants in their final encounter. Pardeel Narwal was definitely the star of the show with his jaw-dropping heroics. Looking at the opposing side, Sachin Tanwar was the one to remember, scoring 11 points during the match.

When Dabang Delhi was squaring off against the Puneri Paltan during the VIVO PKL season 6, Sandeep Narwal was completely unaware of what was about to happen as his attention wasn’t where it was supposed to be. Nilesh Shinde was able to stroll behind him and took him from the mat like cakewalk, a display of pure comedy.

When the clock is ticking and the pressure is on, the most nail-biting moments of the game are born. Such was the case when U Mumba was on the back foot, when suddenly Kashiling Adake raided the Haryana Steelers. He made it deep into the opposing team’s territory when the corner defender latched onto his ankle. Even that, however, did not fully stop him, as he weaseled himself out of the grip and went on to dodge another two defenders, finishing with touching the midline. 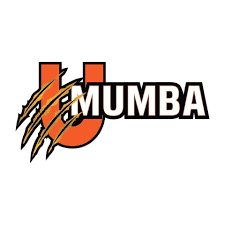 These memorable moments of Kabaddi will stay with us forever. What’s yours? Be sure to let us know!

The new role of Ajay Thakur as the Police Superintendent