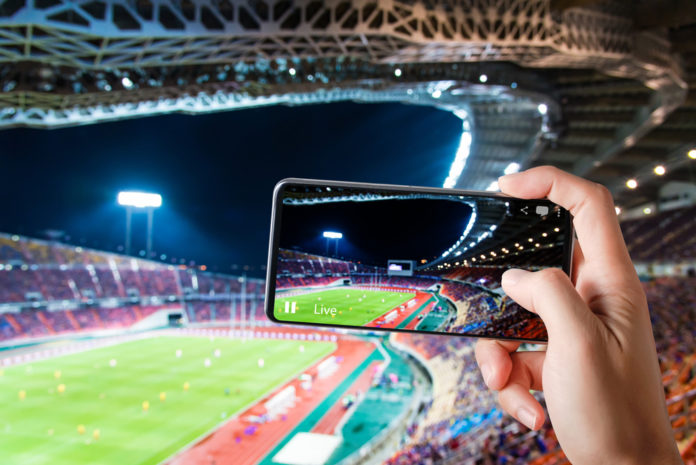 India boasts an immense population as well as one of the fastest-growing economies in the world. Not only do the majority of consumers now enjoy access to the Internet, but many individuals choose to download games directly onto their mobile devices. One of the latest advancements in regards to wireless connectivity is the emergence of 5G speeds.

While access to this service could still take a bit of time, there is no doubt that it will transform the online gaming sector. So, what can gaming enthusiasts expect and how will this technology impact the platforms themselves?

Much like 4G wireless Internet, the main advantage of 5G speeds is the simple fact that more data can be uploaded and downloaded within a shorter amount of time; some believe on the order of 10 gigabytes per second or higher. This is a massive benefit for those who play streaming games or access casino-related websites such as Comeon-India.com. Not only will pages load much faster, but users are less likely to experience frustrating issues such as lag times when playing games. 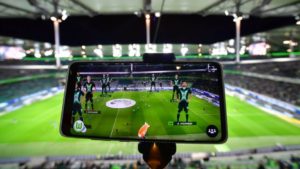 5G will also lead to more reliable Internet access; even for those who might not be located within larger cities. This is convenient for those who hope to remain entertained as well as for anyone who enjoys games associated with live player interactions (such as MMORPG platforms). This is also why major developers are choosing to create platforms that are fully compatible with 5G technology.

Now that we have taken a quick look at accessibility and streaming speeds, what about the games themselves? How will 5G improve the overall end-user experience? The first benefit to keep in mind is the simple fact that more data can be transmitted via this wireless technology. So, the games themselves are likely to become much more intricate and immersive. Some even believe that the days when a player can utilise a VR headset in conjunction with a standard mobile phone are not far off.

This will also have a positive impact upon real-time interactions with other players. From live online poker sessions to role-playing games requiring lightning fast-communications, 5G is indeed set to transform how virtual games present themselves.

The only possible downside to the emergence of this technology is that not all phones are capable of handling such speeds at the present. Some users might therefore be forced to upgrade to newer models with a more robust memory capacity if they wish to leverage the advantages outlined above. This can be difficult for those who might not be able to afford such cutting-edge devices.

Still, there is no doubt that 5G Internet is set to take India by storm sooner or later. As gaming developers scramble to remain one step ahead of the curve, the players themselves are eagerly anticipating what is in store. The digital future throughout this entire region looks very bright, so be sure to keep up to date with the latest advancements.

Why IPL will test Virat Kohli’s credentials as captain