Before you enter the world of Online Casinos, Check out the top 10 Live casinos recommended by India Casino Info
Home Cricket 590 players to go under the hammer at the mega auction ahead... 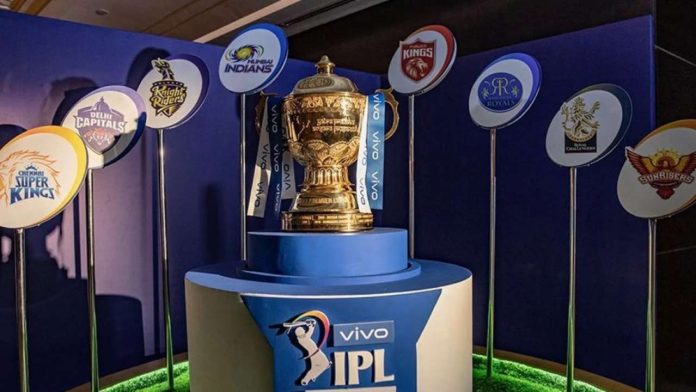 A total of 590 players will be auctioned at the mega auction ahead of the 15th edition of the Indian Premier League. 1214 had put their names in to be auctioned but following the wish list of the franchises, 10 short of 600 make the final cut. The auction is slated to take place on February 12 and 13 in Bengaluru, with the IPL beginning from March 27. 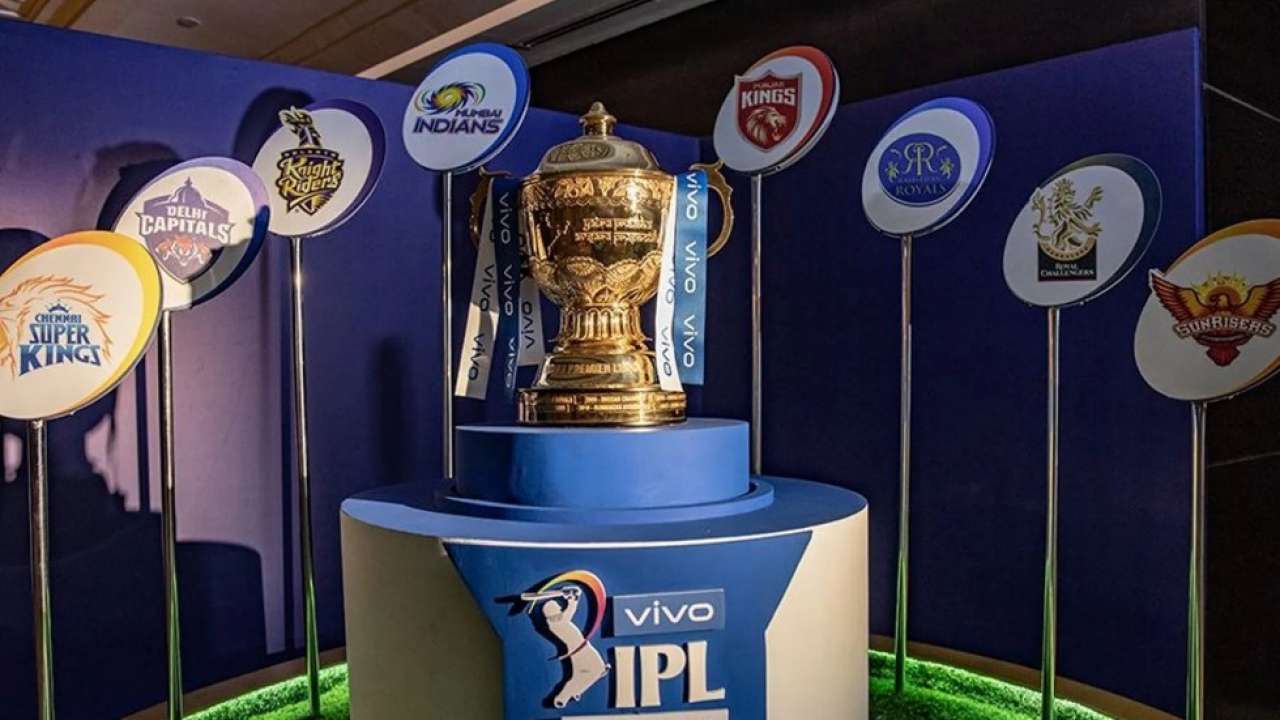 The final curated list also includes 44 new names that were not part of the original list. Those players have put their names in following requests by the franchises. England all-rounder Jofra Archer is among those 44 players. The 26-year-old was not retained by the Rajasthan Royals citing injury issues.

Despite being in the auction, Archer is expected to miss the entirety of the 2022 IPL, and would only be available for the 2023 and 2024 editions.

“The ECB has registered Jofra Archer for the auction with a view to potential participation in 2023 and 2024, as due to his current injury it is unlikely that he can participate in IPL 2022,”  IPL chief operating officer Hemang Amin said

Further breaking down the numbers, there are a total of 228 capped players, 355 uncapped, and seven from Associate nations. India boasts 370 players in the list and is inevitably the highest out of all nations. The likes of Nepal, Zimbabwe and the USA have one representative each in the auction.

Ishan Kishan is also a player to look out for after failing to make the cut in Mumbai Indians’ retention list. Both of the new franchises had reportedly tried to rope the player, but they failed to land a deal with the wicket-keeper batter.

There are also alterations to the base price of a couple of players. Caribbean Premier League sensation Odean Smith changed his base price from the highest bracket of 2 Crore to 1 Crore. On the other hand, one of the rising youngsters, Tamil Nadu’s Shahrukh Khan doubled his base price from 20 Lakhs to 40 Lakhs. He entered the auction after failing to come to an agreement with his former team, Punjab Kings.