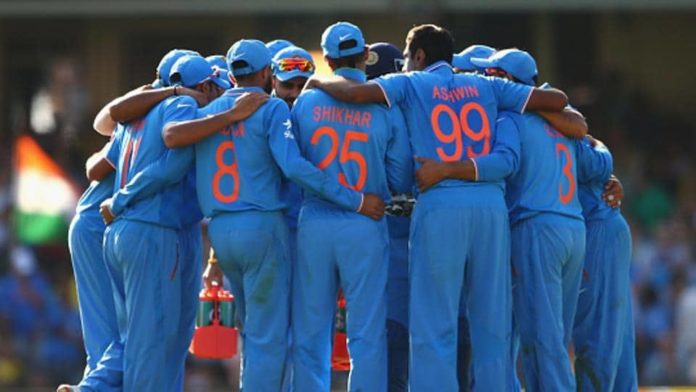 As we enter 2020, Indian cricket team once again will be on its toe when it comes to tours and home series. India’s first assignment will be against Sri Lanka starting 5th January. India will also be touring New Zealand for a full series .

The Indians will also face Australia, South Africa and England along with the multi-nation Asia Cup building upto the world cup. The World Cup is all set to happen in October, down under. 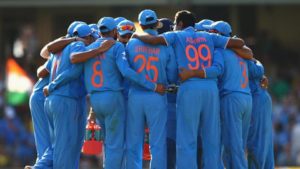 India will then play Australia in the World Test Championship to end their 2020. Let’s have a look on the few underrated cricketers who would play a big role in India’s success in 2020. 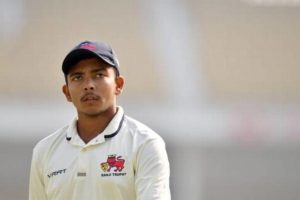 The Mumbai lad who led India to a world cup win in 2018 will like to comeback from a doping setback. The prodigy made his debut for India for 2018 against West Indies. He had a splendid start to his career as he became the youngest Indian cricketer to score a century on debut. But an ill-timed injury made him miss the tour down under. He was then banned for taking performance enhancing drugs.

His comeback in the domestic circuit has been excellent as the player started off with a half century and went onto score a double against Baroda.

With more foreign tours coming India’s way , we might see the young batsman get more chance for the Indian team. He might also play the role of the third opener with Agarwal and Rohit Sharma in the lead role. 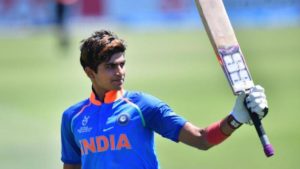 Another member of the U19 winning team of 2018. He was the leading run scorer for India in that tournament. He took everybody by awe for his flawless stroke making and shot selection.

With good performances in the domestic circuit and in the emerging tours he got his reward. The 20-year old batsman from Punjab made his debut for India in 2019 against in New Zealand. He has been the part of the Indian test team for sometime now.

He was in the team for the test series against South Africa and Bangladesh, some rare bad starts for other players would mean a chance for Shubman Gill.

He would love to take the opportunities with both hand to be the next gen sensation for this Indian team.

He has been the find for India in the last few years. With India itching to get a solid No.4 batsman, the Mumbai lad has risen to the occasion. He was straight away tried at no.4 after the world cup and he didn’t disappoint anybody with his performance.

Shreyas Iyer made his One-day debut for India in 2017 against Sri Lanka nd has straightaway impressed everybody with his performance. Iyer has always looked solid when he has batted for the team and his performances have had a rise.

In a short ODI career, Iyer has scored 6 half centuries with a highest of 88 at an average of 48 and a healthy strike rate of 104.

With India playing a lot of limited overs cricket this year, Iyer would need to step up for the team. Iyer’s performance will be key for this Indian team going forward as India wouldn’t like to try more players. 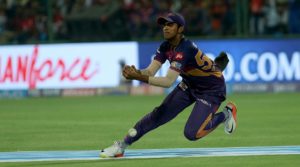 Washington Sundar has been an important player for India in T20. The ability of him bowling in the early phase of the innings has helped him cement his place in the team . Originally an opener and a top-order bat in his U19 days has primarily became a bowler.

He busted into the scene after Ravichandran Ashwin got injured in the IPL. He got his opportunity for the Pune franchise and performed well according to the need of the team.

Sundar opened the bowling for Pune and took early wickets and was economical. He continued his performance even for the Indian team and bagged the Man of the Series in the Nidhasa Trophy.

His ability to bowl in the powerplay overs and be economical, this can help India in the World T20 and Asia Cup. India would also be happy if Sundar can contribute with the bat. 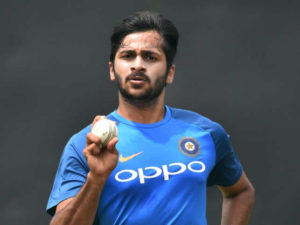 The Mumbai pacer has been in and out of the team owing to injury. An injury to Bhuvi helped Shardul make a comeback in the team.

He didn’t disappoint fans and the support staff as he did well both with bat and ball.

With Indian pacers being in and out due to injuries, if Shardul Thakur can keep himselffit he would be a great asset for the team.

Not to forget Shardul Thakur also has shown form with bat as it was seen in the match against West Indies where he came at a tricky position and finished the game for India alongside Ravindra Jadeja.

With big tours coming up we might well see him travelling with the team as a back up bowler who could pull up his sleeve when there is an injury to other players.