Before you enter the world of Online Casinos, Check out the top 10 Live casinos recommended by India Casino Info
Home News 5 traditional games originated in India 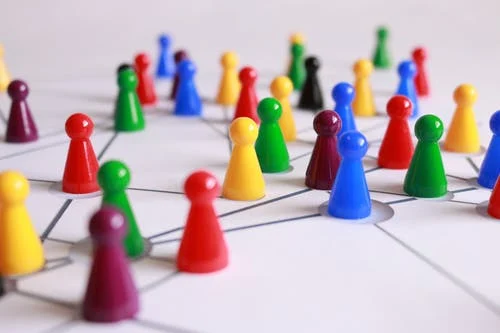 India is, with China, one of the geographical territories where more board games were invented. Over the years, new forms of gambling have evolved and grown, such as online casino games.

But since the traditional never die, we wanted to make a list with the 5 traditional games that originated in India and currently have millions of followers around the world.

Traditional games from India played around the world

The carrom game originated in the Indian subcontinent, being invented by the Maharajas, although there is no concrete evidence available.

Carrom made of glass is still available in one of the palaces in Patiala, India. In 1988 the International Carrom Federation was formed in Chennai, India.

The game has been trendy throughout South Asia, mainly in India, Pakistan, Bangladesh, Sri Lanka, and Nepal.

This outdoor game originated in the ancient Tamil region, which is predominant today in the state of Tamil Nadu and parts of other southern states of India.

The Tamil Empire extended this game to Southeast Asia during its maritime trade. The word ‘Kabaddi’ descends from the Tamil word ‘kai-pidi’ which means ‘holding hands’.

Several names at the regional level know this sport: ‘chedugudu ‘in Andhra Pradesh, ‘kauddi ‘in Punjab, ‘bhavatik ‘in Maldives, and ‘hadudu ‘in Bangladesh.

Ludo, like Parcheesi, derives from the game pachisi originating in India in the 6th century and the earliest evidence of this game in India is the representation of boards in the Ajanta caves.

The Mughal emperors of India played this game. A significant gamer was Emperor Akbar.

In England, pachisi was modified to use dice and was patented as “Ludo” in 1896, being the game most used throughout history by the Royal Navy.

Snakes and Ladders is an ancient Indian board game considered today as a world classic. It is played between two or more players on numbered squares.

In ancient India, this game was called “Moksha Patam”, although its name varies between different regions and countries.

The game arrived in England when India was his colony with the original name, “Serpents and ladders”, and from there, in turn, reached the United States where it is known as “Slides and ladders”.

Chess is an ancient Indian strategy game that developed during the Gupta Empire around the 6th century AD.

The chess we play today is the latest version of the Indian game ‘Chaturanga’, which in turn is the most likely ancestor of the Eastern strategy games ‘Shogi’, ‘Xiangqi’ and ‘Janggi’. However, its earliest representation can be found in Indian mythology in the 7th century.

It was adopted as ‘Shatranj’ in Persia, which in turn was the form of chess brought to late medieval Europe.

Its original name, ‘Chaturanga‘, comes from a battle formation mentioned in the Indian epic Mahabharata, referring to the four divisions of the enemy army: elephants, horse carts, cavalry and infantry. 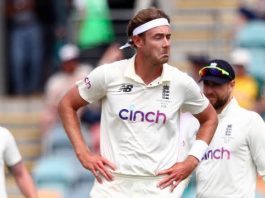 WATCH: Stuart Broad bowls the most expensive over in Test cricket;... 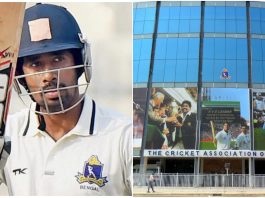 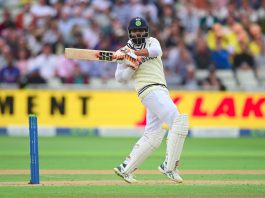