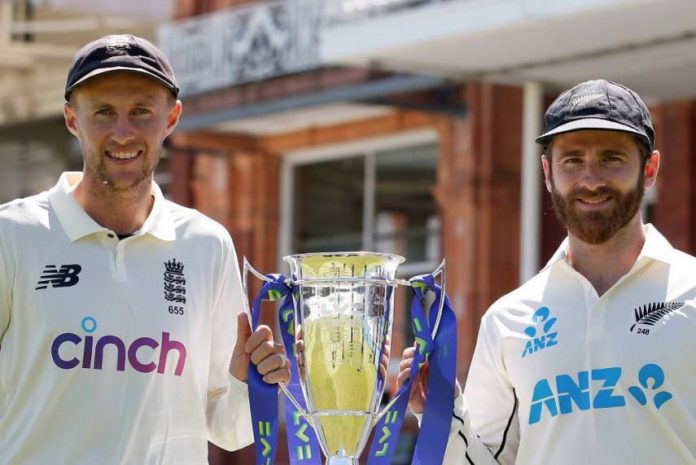 England will start their home season from June 2 with a two-match test series against World No.2 side, New Zealand. England are missing some of their key players due to quarantine issues and injuries. Hence, we might see some new players making their debut. 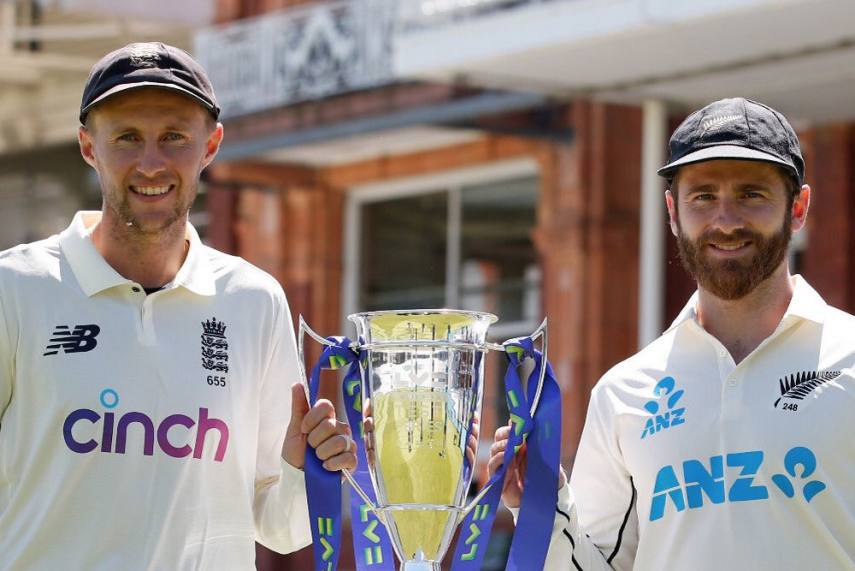 However, Kiwis would like to continue their winning momentum in test cricket and prepare for the World Test Championship final against India on June 18.

Here are five players to watch out for in the series: 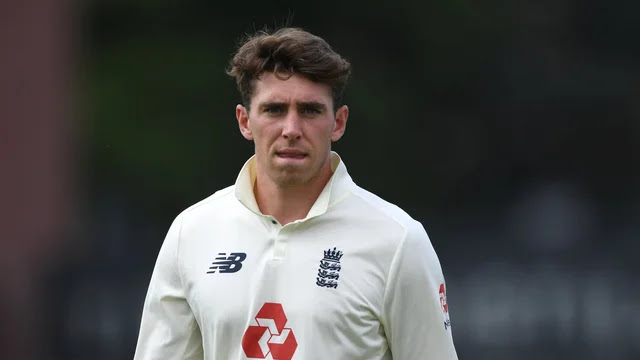 Lawrence was impressive in his debut series against Sri Lanka. Even in tough Indian conditions against a quality spin attack, Lawrence showed great composure and played some gutsy knocks down the order. He is set to play his first test in English conditions.  England are missing the likes of Ben Stokes, Jos Buttler, and Jonny Bairstow. So Lawrence will play a crucial role with the bat in this series. 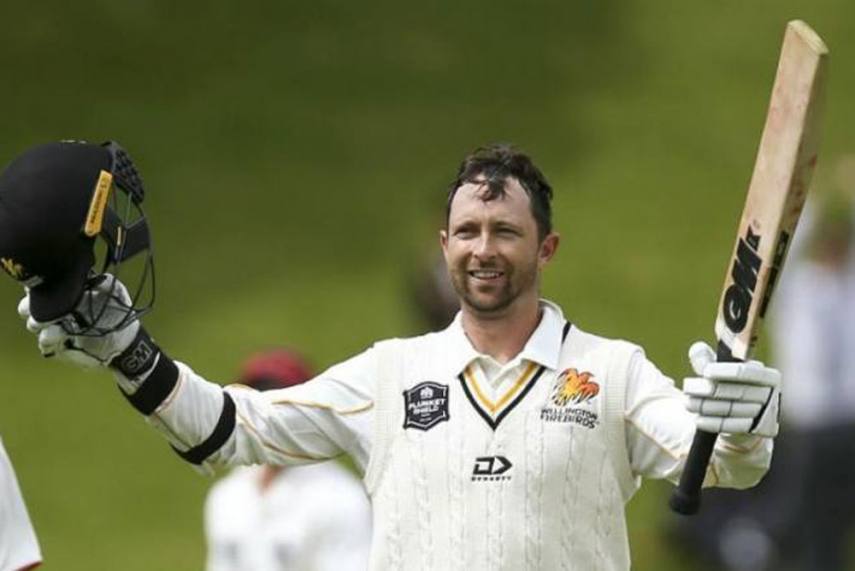 Kane Williamson confirmed Conway’s inclusion in a press conference. Hence, he is set to make his test match debut in the first test. He has been in great touch for New Zealand in limited-overs format in recent times. Conway is currently no. 4 in ICC T20i rankings. He scored an unbeaten fifty on the opening day of New Zealand’s intra-squad practice game. He would like to take this form in the series as well. 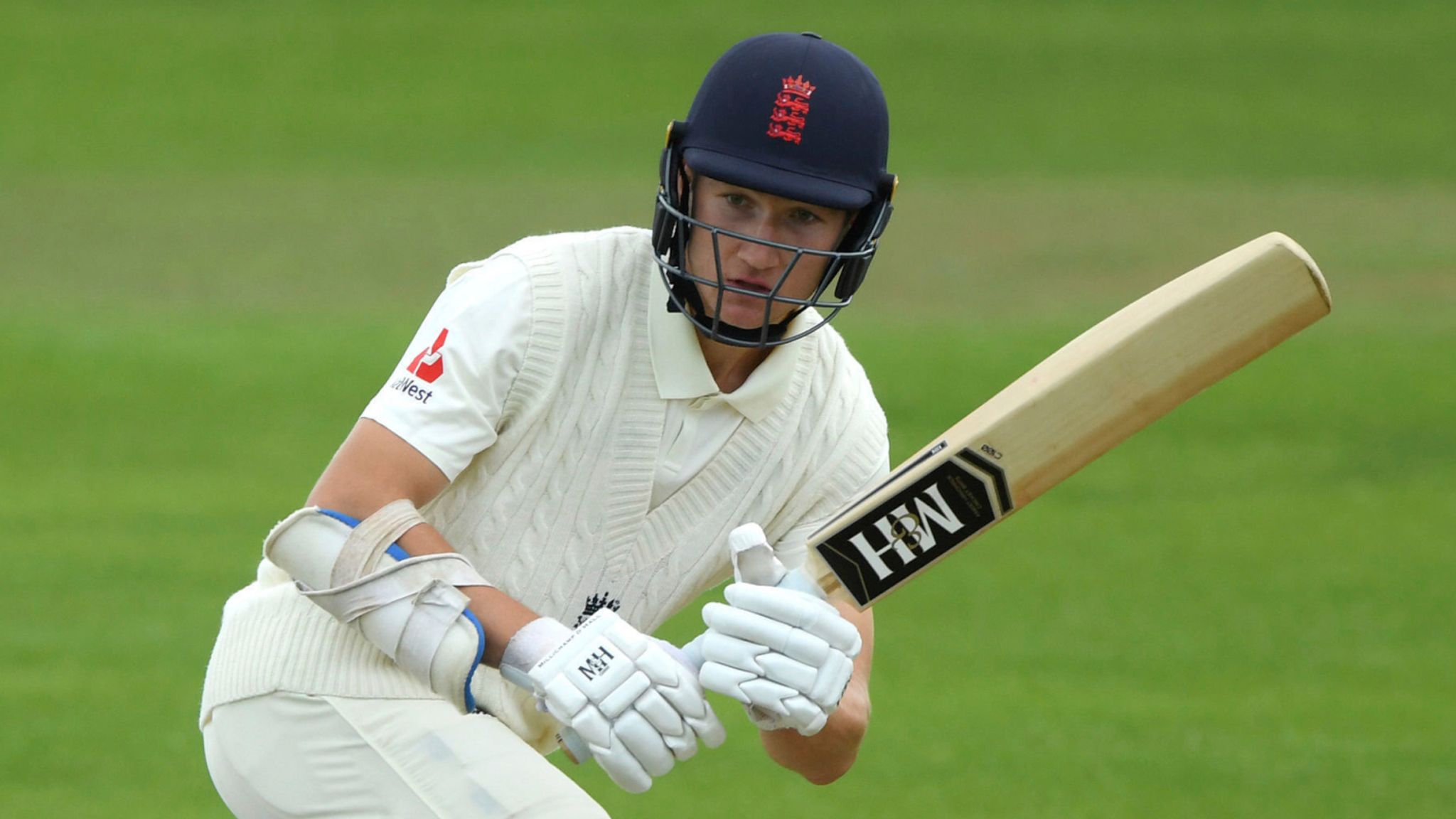 The technically sound wicket-keeper batsman from Gloucestershire is expected to make his debut as Ben Foakes was ruled out due to an injury. Bracey averages 45.66 since the start of 2020. He has been travelling with the team on tours to Sri Lanka and India as one of the reserve batters. In the absence of Jos Buttler, he would like to cash in this opportunity to book a place for series against India and Australia in the coming months.

Robinson has been the most prolific fast bowler over the last four seasons in County Championship. No seamer in England has taken more first-class wickets than him since the start of 2020. The Sussex spearhead is expected to make debut against New Zealand as Jofra Archer, Ben Stokes, and Chris Woakes were ruled out of the series. Former Australian cricketer Jason Gillespie is confident that he won’t let England down. 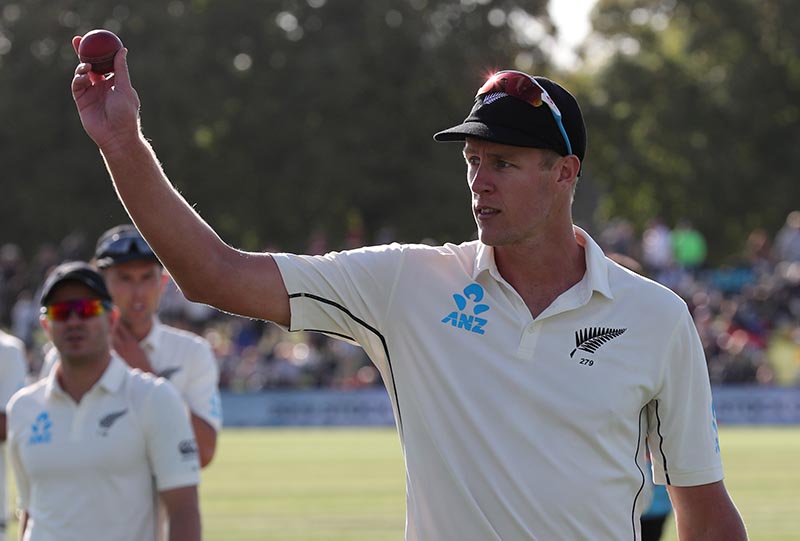 Kyle took the world by storm in his debut year by taking 36 wickets in 6 matches at an astonishing average of 13.28. Standing at 6 feet 6 inches, Kyle is the x-factor for New Zealand team as he can contribute with both bat and ball. It is yet to be seen how Kyle performs with the Dukes ball. Nevertheless, English conditions should suit the tall speedster. He will play a crucial role for New Zealand in this series as well as the World Test Championship final.

Babar Azam gets engaged to his cousin; set to tie the knot next year