Before you enter the world of Online Casinos, Check out the top 10 Live casinos recommended by India Casino Info
Home Cricket 5 Players that Mumbai Indians can target in the next IPL auction Mumbai Indians are having a torrid time in the ongoing IPL 2022. This is mainly because the MI management failed to pick a formidable bowling lineup that can assist Bumrah. They spent most of their purse on three players Tim David, Jofra Archer, and Ishan Kishan out of which Archer will join the team next year and Tim and Ishan have been in poor form. Now, Mumbai Indians have been eliminated from the competition and they will have to plan for the next season now. They have a lot of work to do in the upcoming auction.

Here are 5 players that Mumbai Indians can target in the next auction: 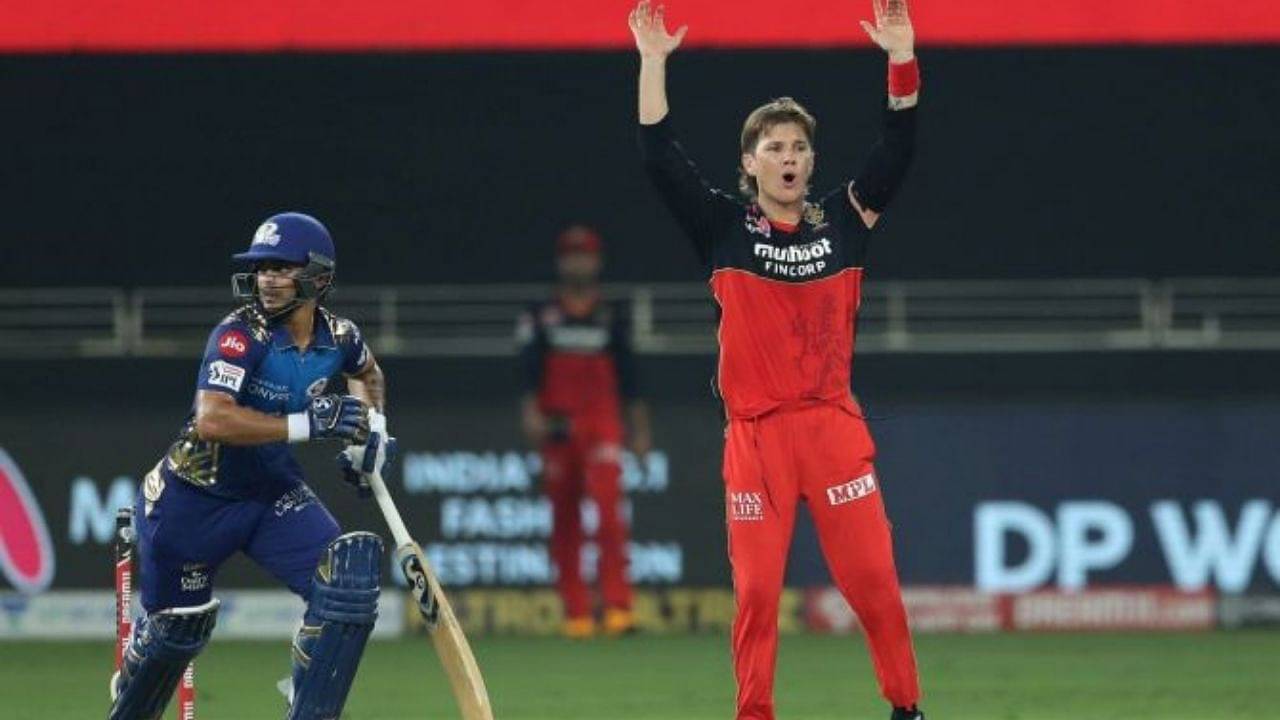 MI is desperately missing a world-class spinner in their lineup. Any bowling attack is incomplete without the presence of a spinner. MI can target Adam Zampa, who surprisingly went unsold despite performing well in the recent World Cup in UAE and is having an excellent record in India. Hence, including a quality wrist spinner in Zampa can be extremely beneficial for Mumbai.

Woakes had not registered for the mega auction to manage his workload after the Ashes. He is one of the most underrated all-rounders in white-ball cricket who has the skills to swing the ball and be extremely useful in the powerplay. Woakes can also play some cute shots down the order and be a handy batsman. Hence, his all-around skills would be very useful. Sam Curran is another Englishman who did not put his name in the mega auction. Curran was rehabbing from an injury hence did not register for this season. However, he is set to return next year and is one of the upcoming fast bowling all-rounders who have the added advantage of being a left arm. Sam can bowl in the powerplay and hit some lusty blows coming at the end. Rashid is another wrist spinner that went unsold in the mega auction. Rashid has been consistently performing for England in white-ball cricket. He also has an excellent record against the likes of Virat Kohli and Rohit Sharma. Hence, skipper Rohit would love the addition of Rashid to the MI lineup. A wrist spinner is always a plus in a bowling lineup. 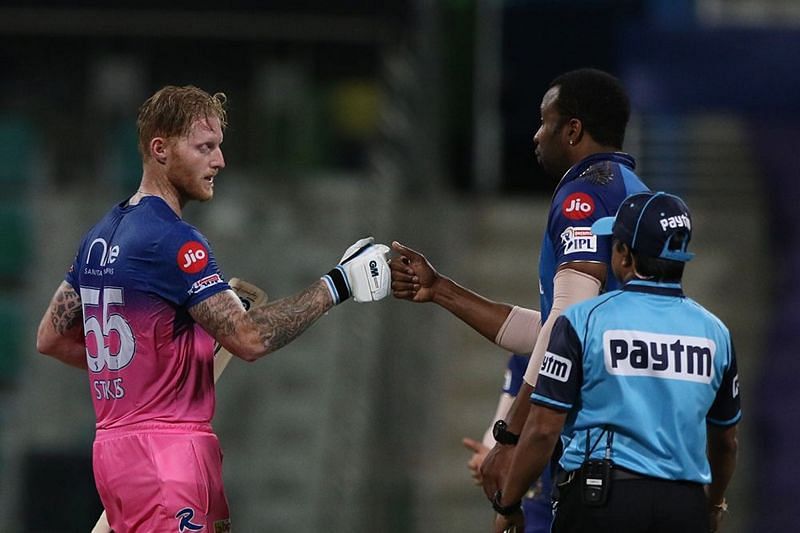 A player who would be in high demand if he registers in the next auction is Ben Stokes. Kieron Pollard is not in the best of forms and age is not on the side of the West Indian. Hence, in this scenario, Stokes is the best person to replace Pollard. Without a doubt, Stokes is the best fast bowling all-rounder in the world who contributes to all three departments. The energy which Ben Stokes brings to the side will also be a plus point for Mumbai.

Special Shoutout to Saanchi for being an amazing soul and pampering me with her voice notes!!!