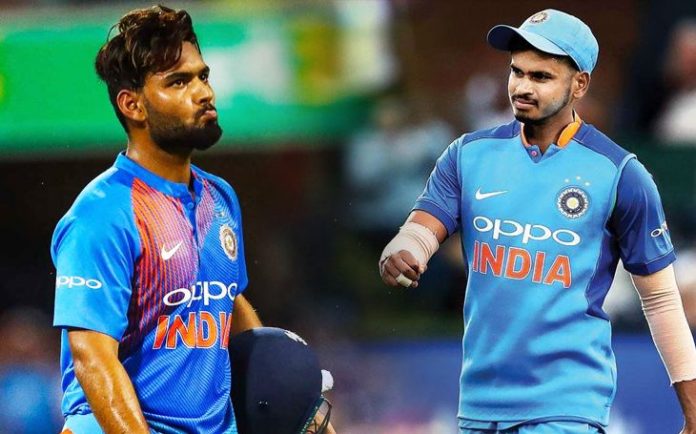 Captaincy is the thing that every cricketer dreams of, but captaining your own country is something special. India is a country of one billion people, and only a few get selected for a cricket team, but to captain, a team of one billion people is something only a few can think of. We will look at the following five potential candidates to replace Virat Kohli as Indian Captain in the future. 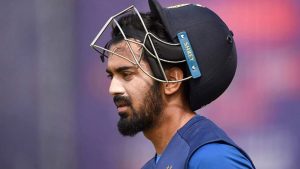 KL Rahul would be the ideal Virat Kohli replacement, according to me and the public perception. KL Rahul has the elegance and the class that Virat Kohli consists of. They are two very different players, but they are the two who have been on the grand stage for a long time. KL Rahul has been the captain for Punjab Kings and has even captained a game for India (5th T20I against New Zealand, 2020). He won that game, and his bowling changes in the middle and the death overs proved pivotal in India’s win, he will undoubtedly prove to be a key factor as a captain as well as a batsman.

This young, hard-hitting batsman is another solid option for a captain in the future. He has led Delhi Capitals. He led his side well and had played some great captain’s innings, like staying until the end of the chase/innings. Rishabh Pant has matured over the years, and almost all of his fans believe that he can fill the void left by the great MS Dhoni. Since he is the number one keeper for India in all the formats, BCCI can indeed look towards him as an exciting option.

Shreyas is one of the strongest contenders for this role. He is still young and bats on number four which has been a problem for the Indian team. He is the current captain of Delhi Capitals and took his side to two consecutive playoff finishes and captaining them in their runners-up campaign last year. The only thing not in favour of Shreyas would be the test format of the game. With so many contenders for the test team, it looks unlikely that Shreyas will get selected for the test team.

Sanju Samson has undoubtedly been a revelation not only for the Indian team in general but also for Rajasthan Royals and his state team Karnataka. He is the current captain of his IPL team Rajasthan Royals and has proved in the games that he is undoubtedly capable of doing this role. In the IPL games he has captained so far, he has shown the commitment and desire to win games for his team. He even took the blame for the team after their losses. These are the ideal characteristics for a future captain of a country. If given a chance, Sanju can be a good leader without any doubt.

Hardik Pandya is a strong contender for the Indian captaincy. Hardik has undoubtedly been vital for team India in almost all the formats of the game. His skill set is unparalleled. He has been a leader on and off the field as well. Considering his age and his role in the Indian cricket team setup, he can be a great leader for the future. Some fans expect him to lead the Mumbai Indians as well after a few years. The captaincy experience from the IPL will become the most significant asset for Hardik, who will always look for new opportunities if and when it arises.