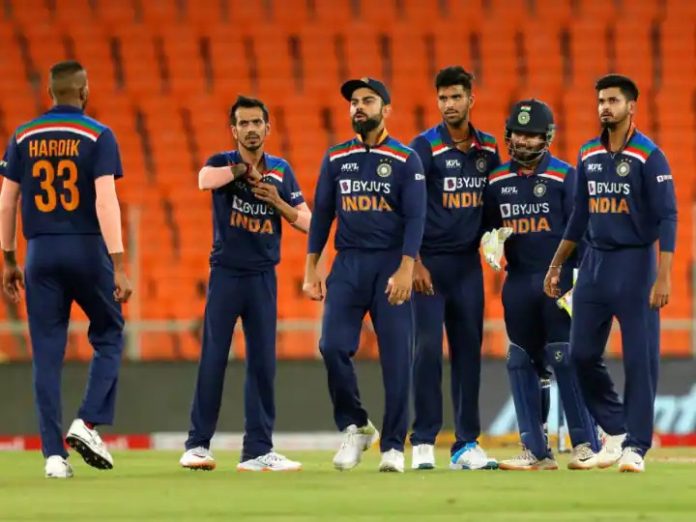 Indian squad for the tour of Sri Lanka has been announced. Many young players have received their first India call-up. But there are players who were deserving but have not been selected for the tour. It is rightly said that a selector has a “thankless job” because they always face scrutiny for not selecting a particular player. 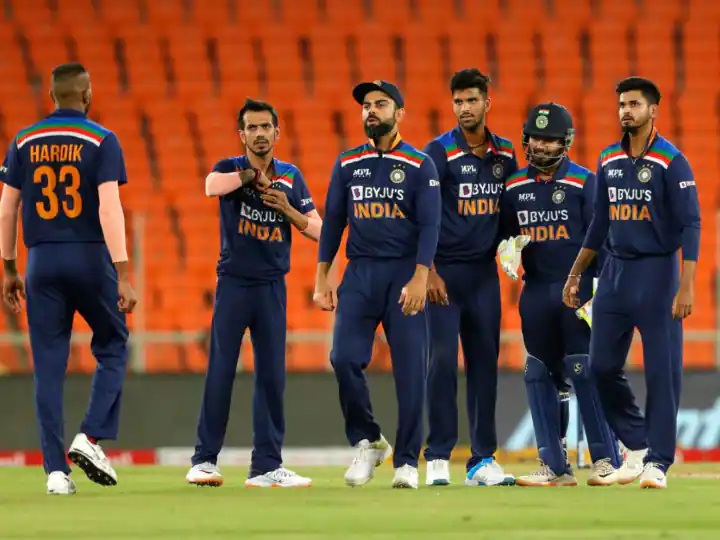 Let’s have a look at five players who were unfortunate to miss out on the Sri Lanka tour: The young fast bowler from Uttar Pradesh is one of the most promising youngsters in the country. He was one of the leading wicket-takers for India in the under 19 World Cup 2020. Also, he has been impressive so far with his performance in IPL while playing for Rajasthan Royals. He can consistently bowl at 140+ KMPH and with accuracy. Kartik also travelled with the Indian team which toured Australia late last year. He was selected as a net bowler and his efforts were praised by the standing captain, Ajinkya Rahane. Kartik would have gained a lot from the tour of Australia. But Indian selectors have not chosen Kartik for the Sri Lankan series. He is not even named as a net bowler. Hence, it was surprising to see Kartik miss out on the series against Sri Lanka. India have only four frontline pacers in the squad. Bishnoi is India’s most promising young leg spinner. He has a unique action, run-up and is also a great fielder. Bishnoi was the leading wicket-taker in the ICC Under 19 World Cup 2020. He picked up 17 wickets in just 6 matches at an astonishing average of 10.65. While representing Punjab Kings in the IPL, he has been magnificent. Bishnoi consistently troubles batsmen with his awkward action and pace of the wicket. But Indian selectors opted to not go with the youngster. Indian team’s spin department has a lot of leg spinners as Rahul Chahar, Yuzi Chahal and Kuldeep Yadav are a part of the squad. India have also given a chance to mystery spinner Varun Chakravarty. This made it very difficult for Ravi to find a place in the squad. 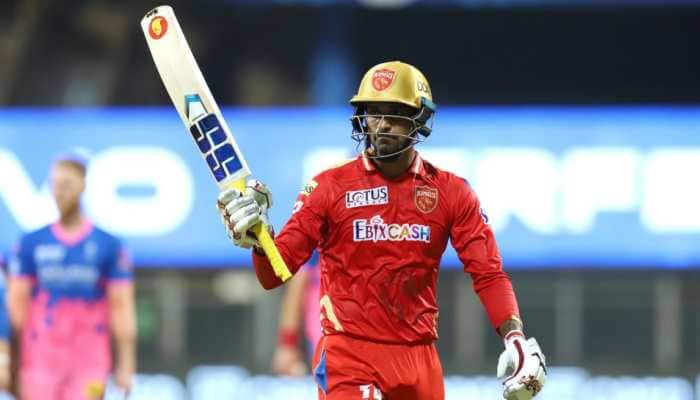 For the last two years, Deepak Hooda has been playing match-winning innings for his IPL team, Punjab Kings. He is a player who can bat lower down the order, act as a finisher and score runs at a quick pace. He can also be effective with his off-spin. Hence, he could have been the perfect all-rounder for India who bats in the middle order. But in his place, selectors have gone for Krishnappa Gowtham who plays a similar role. Gowtham looked ordinary last year while playing for Punjab Kings and he didn’t feature in a single game this year. Maybe selectors ignored Deepak Hooda because of Krunal Pandya. Hooda was suspended by Baroda after his spat with Krunal. He alleged that Krunal abused and bullied him in front of his teammates. Maybe to prevent any disturbance in the dressing room, selectors thought of ignoring the selection of Hooda. 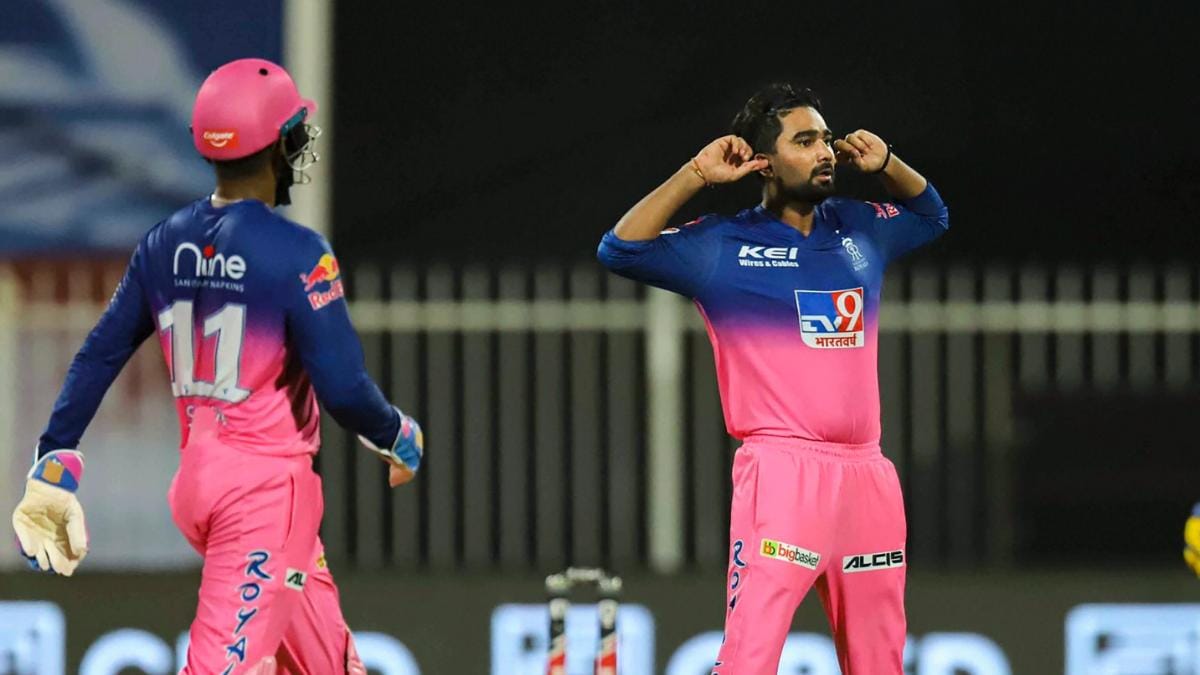 Rahul Tewatia had a dream IPL last year. He was winning matches for his team from unwinnable situations. Who can forget his 5 sixes against Punjab Kings and helping Rajasthan chase the highest IPL score. Tewatia also has the ability to bowl leg-spin. Plus, he is a great fielder which increases his value as a player. Selectors rewarded his performance and selected him for the series against England in March. But he couldn’t feature in any game. Now, selectors have not named him for the Sri Lankan series. Dropping Tewatia from the squad without even giving him a game shows inconsistency of the selectors. He could have been a useful all-rounder for India. Tewatia could have played the finisher role for team India along with Hardik and Krunal Pandya. 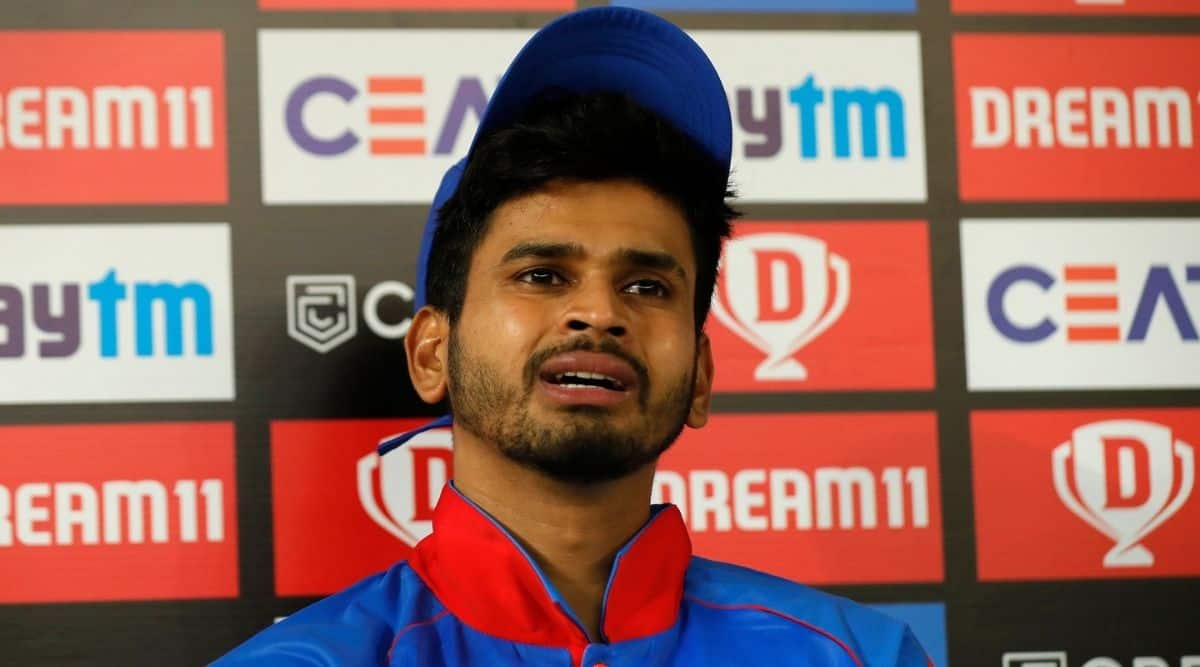 Shreyas suffered a shoulder injury in March 2021 during the ODI series against England. He was ruled out of the IPL. Since then, he has had a successful surgery and it was said he can be back in 2-3 months. He has been posting videos on his social media showcasing his recovery. But he was not named in the squad for the Sri Lankan series. Selectors could have named him in the squad as “subject to fitness” as they did with KL Rahul and Wridhiman Saha. When the squad for World Test Championship final and England series was announced, Rahul and Saha were labelled as “subject to fitness”. Iyer is a promising future prospect for India who has solved India’s long search for a no.4 solution. He could have travelled with the team and his fitness process could have been monitored.