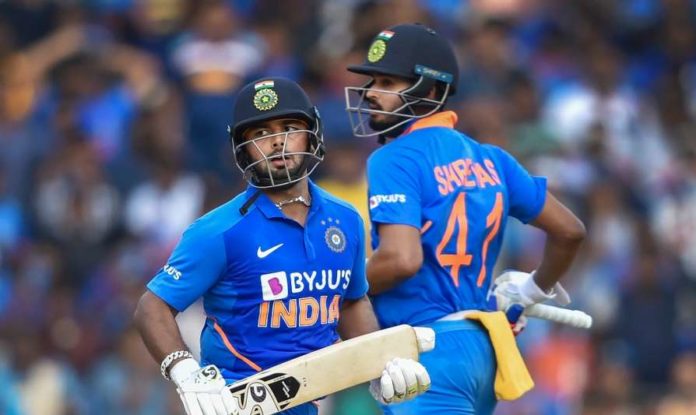 India have been blessed with brimming potential over the years when it comes to cricketers. The fans who perceive cricketers as more than just athletes have been lucky to witness superstars such as Sunil Gavaskar, Sachin Tendulkar and MS Dhoni over the course of their careers. The nation is in search of their next superstar to back with MS Dhoni’s time with the Blues coming to an inevitable conclusion sooner or later. 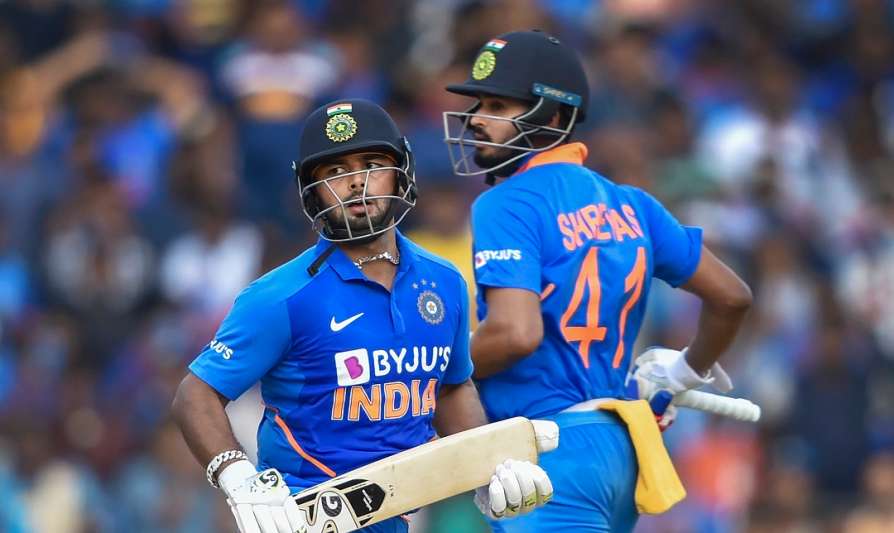 MS Dhoni has carved a special niche for himself in the hearts of the fans with his insurmountable exploits for the nation. The former skipper’s involvement in India’s second World Cup triumph, his marquee finishing and wicket-keeping skills have helped him earn the superstar status.

Let us have a look at five potential cricketers who can get into the footsteps of MS Dhoni to become India’s next superstar.

The swashbuckling left-hander’s start at the highest level has been topsy-turvy so far. Pant’s exploits in the 2016 U-19 World Cup helped the world take notice of him. The batsman is the line to take over Dhoni’s empire and has been involved immensely over the last 12 months.

The Delhi Capitals’ ace resembles Dhoni while the latter was trying to make his name in the International circuit. Pant’s entertaining style of play coupled with his vast potential makes him the perfect candidate to take over Dhoni’s reigns once he steps down.

Prithvi Shaw’s name has been circulating the cricketing circuit ever since his U-15 days. The opening batsman captained the U-19 side to a World Cup victory in 2018 and got eventually slotted into the test side later that year.

Although yet to make his mark in limited-overs as of yet, With time by his side, Shaw has all the ingredients that will make him a potential superstar.

Shaw’s thirst for runs is definitely going to make him a crowd favourite and he has already displayed his leadership skills with his dominant U-19 World Cup win.

Already captaining an IPL side at such a young age and getting established in the Indian middle-order at the same-time, Shreyas Iyer is the next name which is in contention to be India’s next superstar.

Iyer’s exuberance and flair along with his batting and leadership potential make him an ideal candidate to be India’s next superstar.

A U-19 World Cup winner, Nagarkoti has not yet been able to display his potential on a wider scale owing to injuries. This would mark a landmark year for the young pacer after Kolkata Knight Riders opted to retain him for the upcoming season.

Having possessed a unique trait of bowling at 150kmph consistently at such a young age, Nagarkoti is bound to be a superstar sooner or later with the Indian crowd yet to witness a bowler to bowl that quick at regular intervals.

The right-handed batsman is already branded as the next big thing in Indian cricket and he has lived up to the tag with an impressive IPL campaign and a domestic season to add on with it.

Gill’s class and cool temperament is bound to win the hearts of the Blues faithful and it won’t be long before we see Gill in the top-order of the Men Ib Blue playing eleven.