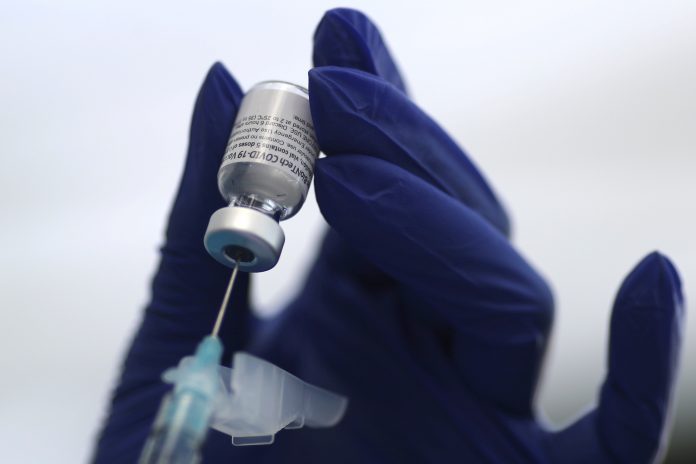 As the Tokyo Olympic Games make its approach, five athletes from India who have secured their berths for the grand quadriennial event and have recovered from COVID-19, have been asked by the Indian Olympic Association to take their first dose of vaccine.

Recently, the IOA was reached out to by the International Olympic Committee (IOC) to provide details of the vaccination of the Indian athletes by 27th May. While the country’s governing body has forwarded the same to the various national federations.

At the same time, it has also asked five Olympic-bound athletes, who have recovered from the virus in recent times, to get their first shot. The five who will receive the first dose are Simranjit Kaur, Saurabh Chaudhary, Rahi Sarnobat, Deepak Kumar and Mairaj Ahmed Khan.

“Request boxing and shooting to get needful done urgently and revert,” a statement from IOA president Narinder Batra on Sunday read.

Back in 2015, Mairaj Ahmad Khan became the first Indian to clinch an Olympics berth in the shotgun skeet category, as well as won a Silver Medal at the 2016 ISSF World Cup Championship.