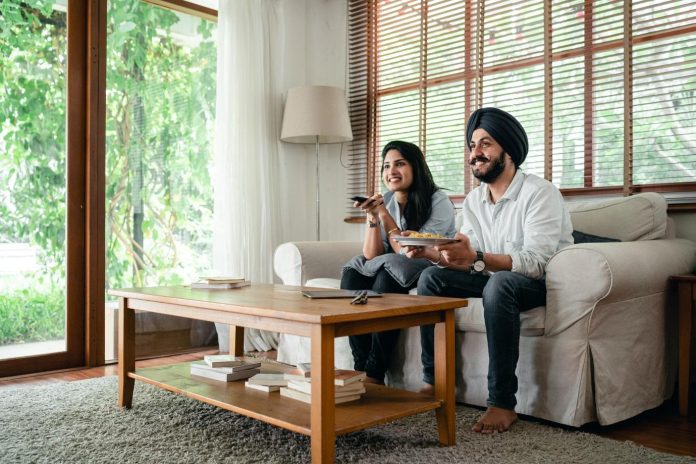 The top Amazon FireStick applications include Kodi, which will give you access to a variety of free entertainment stuff that may not otherwise be viewable to you or that has a hefty premium. Kodi’s third-party add-ons are its major power source.

By downloading the necessary add-ons, Kodi consumers can access various media content. You can watch television channels and sporting events on any screen with the correct equipment. It works with Android, Windows PC, and Mac OS.

There is a good amount of interesting stuff available in India, but sometimes it might be challenging to get it outside of India. Today, we’ll share some advice with you on how to watch Bollywood movies and shows every day, wherever you are.

It would be negligent if we left out Einthusan, the Kodi Indian network add-on that prides itself on having one of the largest collections of Indian movie history. More importantly, the fact that this streaming platform has been available for a while gives us hope that we’ll still be able to use this add-on in the years ahead. Some notable characteristics of this add-on are:

Given that it provides a sizable selection of free and paid movies, YouTube is among the best Bollywood Kodi add-ons, which may surprise you. As you may have guessed, YouTube won’t let you watch the newest commercial blockbusters.

There are, however, older Bollywood movies and even independent movies available. You can add videos from IMDB or YouTube to your Kodi catalog if you like streaming them. You already have this add-on in your Kodi library.

It is the ultimate add-on for live streaming of well-known television shows, watching live sports on FireStick, Indian media, Tamil TV programs, and famous radio stations. Some of its characteristics are as follows:

The Exodus Kodi add-on has a sequel called Exodus Redux. It has a similar layout to Exodus and includes a fresh set of scrapers allowing consumers to stream additional content. Instead of being solely a Kodi Indian cinema add-on, it’s more of a generic movie add-on.

Swadesi Kodi add-on has replaced the Aftershock Kodi add-on, and the same developer produced both. It is a one-stop market for local TV shows and movies from Bengali, Tamil, Punjabi, Telugu, and other languages. Swadesi includes movies and TV shows from every major Indian dialect and programming from the many major networks.

Bollywood fans are not the only ones who can enjoy Indian entertainment on streaming services. We hope you found this post useful and understood how to stream Indian channels using Kodi. All add-ons mentioned in this article work properly and offer a huge repertoire of classic and contemporary Indian entertainment.