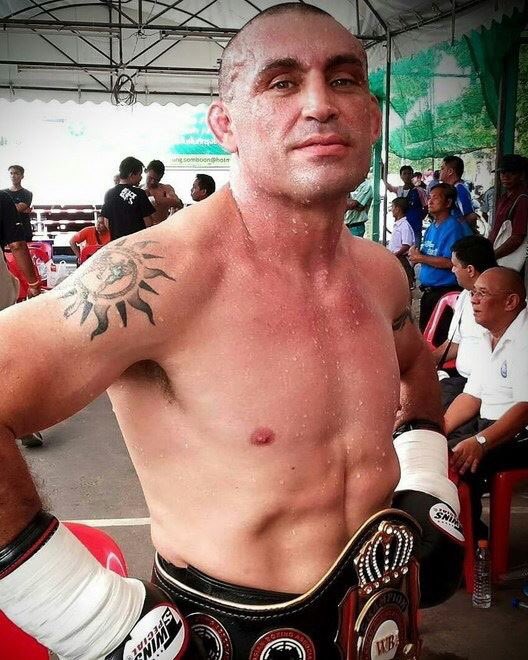 It goes without saying that Boxing is a dangerous sport and it involves two fighters trying to knock each other out. As a result of this, some boxers suffer lifelong injuries and sadly some die because of injuries.

After 35, unless you’re Floyd Mayweather most boxers show signs of decline and after 40 it becomes extremely dangerous for boxers to step inside the ring. 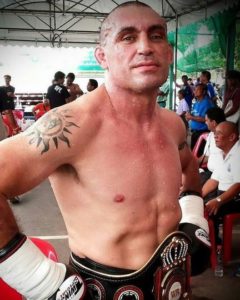 The most disturbing part about this incident is that Daghio was 49 years old. This is not the age at which a fighter should be boxing. Although, there were some legendary boxers who boxed at this age by the likes of Bernard Hopkins, Roy Jones Jr, etc.

Christian made his professional boxing debut very late in his career back in 2015 when he was 46 years old and had compiled a record of 10-1(10 KO).

We at Sports India Show pour heavy tribute to the departed soul. He died doing what he loved. Our thoughts and prayers are with the family of Christian Daghio. Rest in Peace.