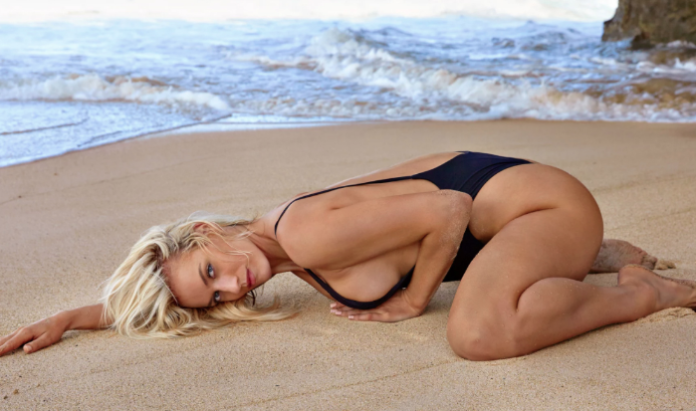 Paige Spiranac born March 26, 1993, is an American golf media personality. She played college golf at both the University of Arizona and San Diego State University, winning All-Mountain West honors during the 2012-2013 and 2013-2014 seasons and leading the Aztecs to their first Mountain West Conference Championship in school history. 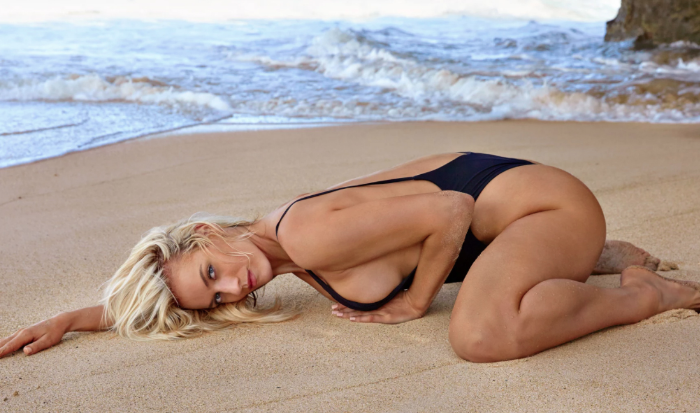 Spiranac won five tournaments in seven tries on Colorado’s junior golf circuit, becoming a top-20 junior player in the world, a top-5 college recruit, and a two-time West Region Player of the Year and first-team All-American as a member of the Future Collegians World Tour. 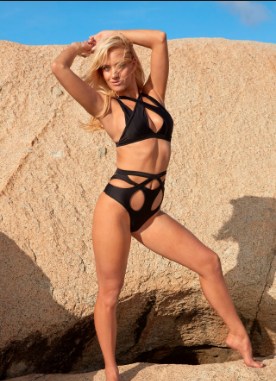 Spiranac’s freshmen year only saw her compete in three events for the Wildcats during the 2011–2012 season, including the Windy City Intercollegiate, the Pac-12/SEC Challenge, and the Wildcat Invitational. 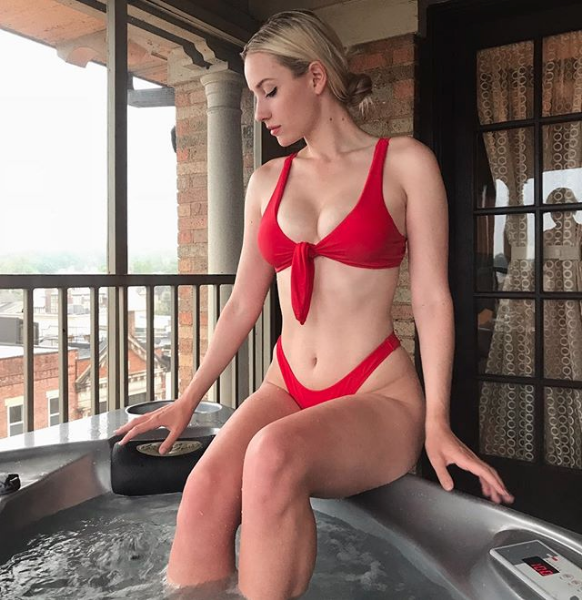 Her best score of the year was a 73, which she met on two occasions during the Windy City Intercollegiate. 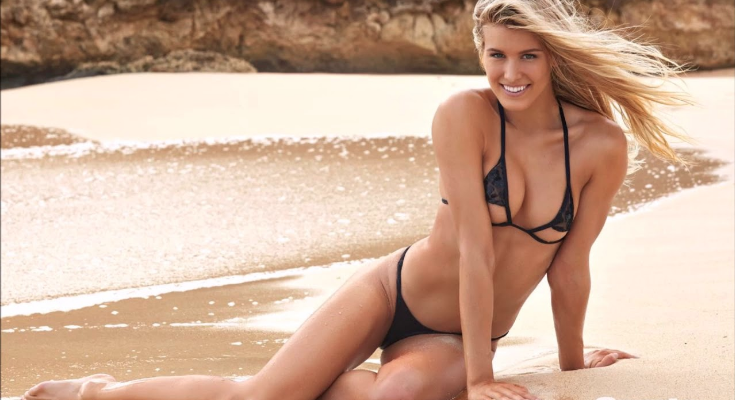 After transferring to San Diego State seeking a change of environment, Spiranac went on to find much greater success as an Aztec. Her 2012–2013 season saw her achieve First-Team All-Mountain West honors on her way to finishing fifth at the Cal Classic, sixth at the Mountain West Championship, and nineteenth at the NCAA Central Regional Championships. 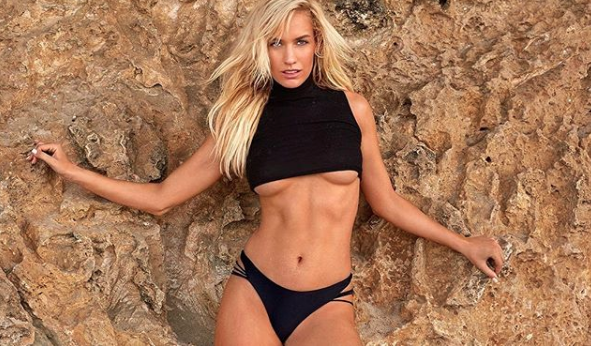 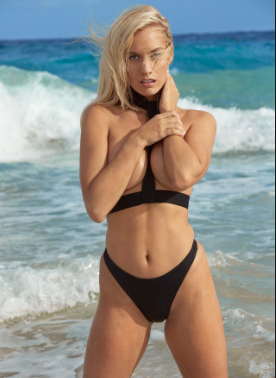 Just a couple months after graduating from SDSU, Spiranac competed against some of Colorado’s talented young golfers. 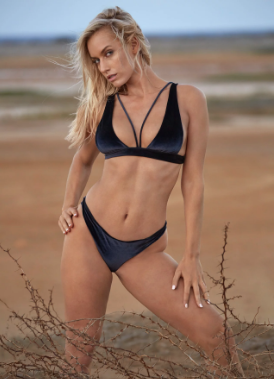 The CoBank Colorado Women’s Open is a tournament at Green Valley Ranch Golf Club in Denver, Colorado. It is hosted by the Colorado Open Golf Foundation as a way to benefit a major youth golf program called The First Tee. 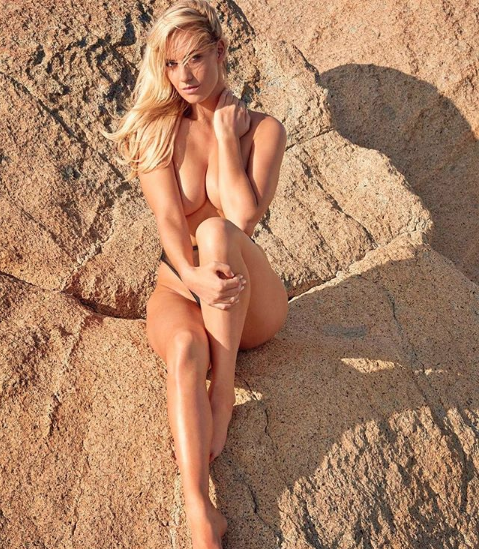 She went on to miss the cut, but the online attention provided her with many sponsors and endorsement deals. Her 2016 golfing season saw her play on the Cactus Tour, finishing the season with $8,010 in winnings and another invite to Dubai. 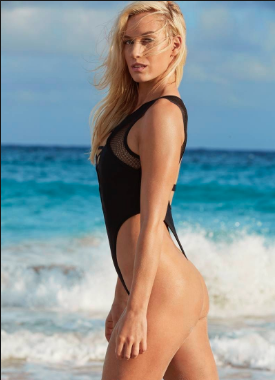