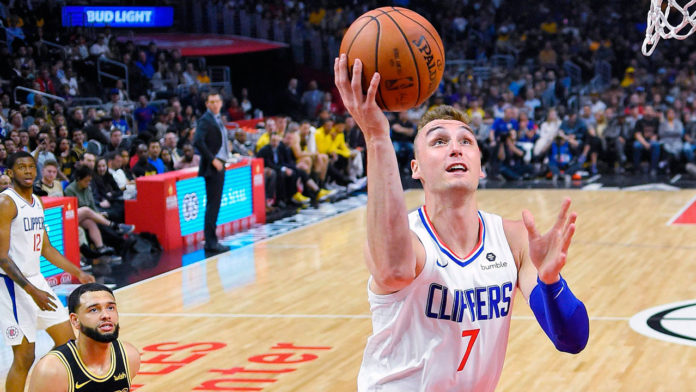 Cleveland is also acquiring Los Angeles Clippers forward Sam Dekker, according to ESPN. Dekker is being acquired with the Cavs’ $5.8 million trade exception created in the Kyrie Irving trade with Boston last summer.

The deal also includes the exchange of draft rights to European players on both sides and won’t be completed for a couple of days, a source said. 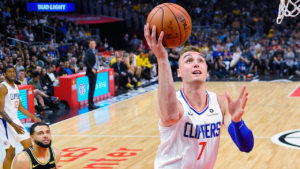 Dekker, 24, will earn $2.76 million this season and will be a restricted free agent next summer. He played in 73 games for the Clippers last season, averaging 4.2 points in about 12 minutes per game. He spent the previous two seasons with Houston.

Dekker was in Stoughton this week for a youth basketball camp with ProStart Sports at the Sports Enhancement Academy. “It’s so cool. It’s so cool seeing the youth being excited about basketball,” Dekker said after signing dozens of autographs on Thursday.

The Rockets drafted Dekker 18th in 2015 after the Sheboygan native elected to pass on his final year of college eligibility to turn pro. Dekker came out of high school as a five-star prospect in 2012 to become one of only four true freshmen to start under Bo Ryan.