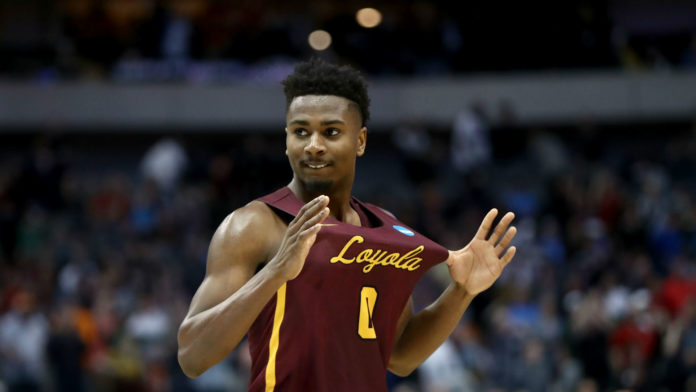 Former Loyola star Donte Ingram has signed a contract with the Mavericks, the university announced Thursday.

His deal is an Exhibit 10 agreement, which means the Mavericks have the right to convert the deal to a two-way contract and have him play for their G League squad, the Texas Legends. 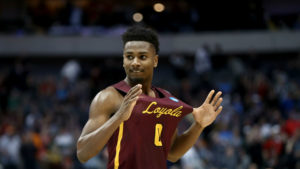 Ingram, who played at Simeon, capped a strong career at Loyola with last season’s run to the Final Four. His deep, buzzer-beating 3-pointer to upset Miami in the first round in Dallas became one of the tournament’s signature moments.

Although Donte Ingram was not the top player for the Loyola team, he was a key contributor to their success, playing and starting in all 38 games for the team throughout the year. His career averages during his four years at Loyola were 9.1 points, 5.1 rebounds and 1.1 assists per game, but those averages were much higher in just his last two years of college ball.

Donte Ingram was an important part to the Loyola Ramblers back in March, but he will need to do a lot to become an important player for the Dallas Mavericks this season. For now, don’t count on Ingram being any part of Dallas’ plans going forward.