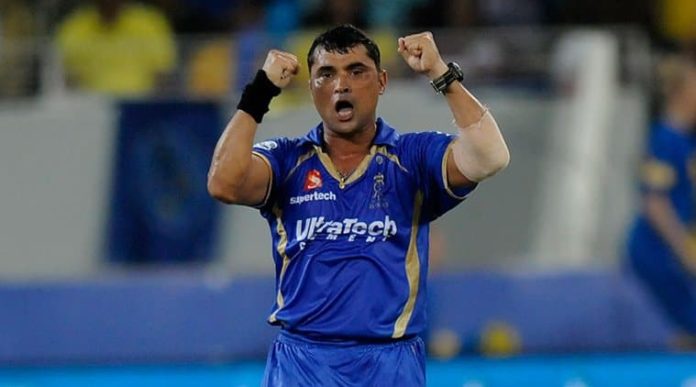 Pravin Tambe is not a new name for cricket fans and people who follow IPL. It was six years ago when the, then 41-year old played for Rajasthan. Since then the Mumbai-player has played trade for Gujarat Lions and Sunrisers Hyderabad.

Tambe, who is 48 years old now, was the oldest player in the auction pool. He came up the ranks by playing various leagues in Mumbai. He has been a very prominent name in the Kanga League and his IPL debut came before he made his debut in First Class cricket. 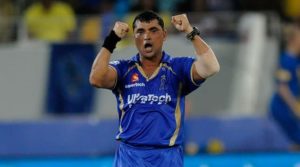 He was very excited when he got to know that he will play for the two-times IPL Champions, Kolkata Knight Riders. “I am looking forward because KKR are two-time champions. It is not that I haven’t been playing cricket. I am continuously playing local tournaments. I may not have played the IPL [for three years] but I am very much in touch with the game. Since I am in the loop, it should not be a problem. I have been playing all formats. I was playing a match for the DY Patil team at Shivaji Park, today. Then, I came back home to watch the auctions” Tambe told to various reporters.

He also holds the record of being the oldest player who has taken a hat-trick in the IPL. He has a very good record when it comes to IPL. Tambe has also splayed in T10 League in Abu Dhabi and T20 Mumbai League.

Tambe is prepared for the challenges and wants to be a key player for the Knight Riders in this season. Speaking to several media houses he said that he will be ready for any challenges that come his way and will be ready to bowl in any part of the Innings.

Tambe’s IPL stat in a flash: