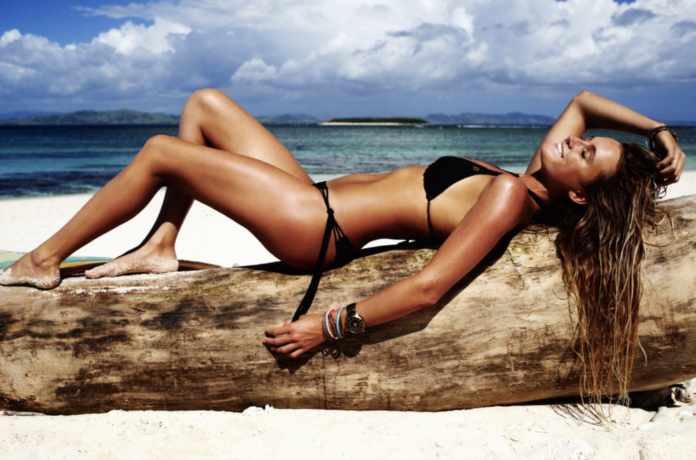 Alana Rene Blanchard born March 5, 1990, is an American professional surfer and model. Blanchard has surfed on the ASP World Tour. Blanchard also designs and models Rip Curl swimwear, particularly a line of wetsuits specifically for surfing. She is a long time best friend and supporter of Bethany Hamilton.

Blanchard is the daughter of Holt Blanchard. She has 2 brothers Byron (older) and Dorian (younger). Both she and her father are friends of fellow surfer Bethany Hamilton, and they were present when Hamilton suffered the shark attack that cost her left arm at age thirteen. Blanchard was played by actress Lorraine Nicholson in the 2011 film Soul Surfer. 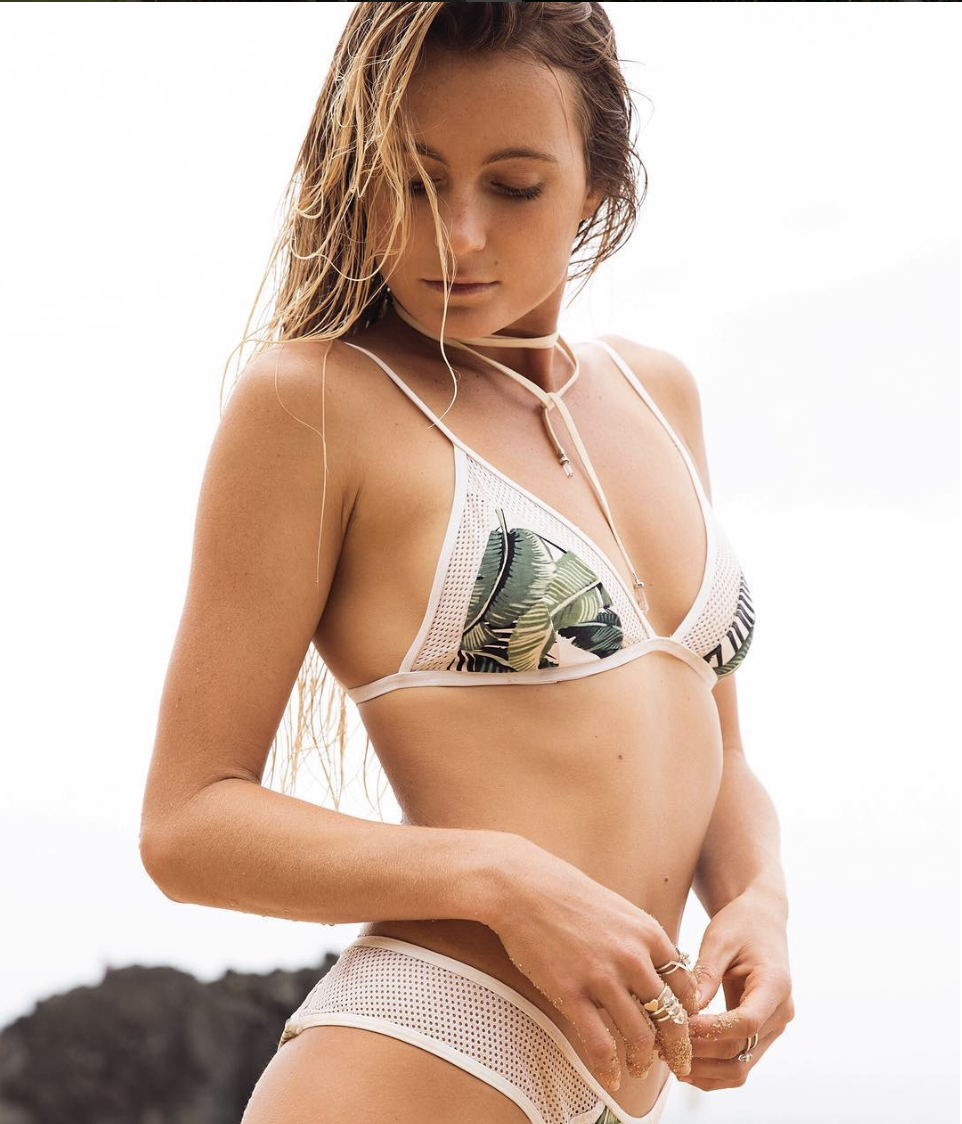 In 2013, Blanchard began dating Australian pro surfer Jack Freestone after they met while on the North Shore of Oahu, HI. In June 2017, the couple announced that they were expecting their first child. Their son, Banks Harvey, was born on December 1, 2017. 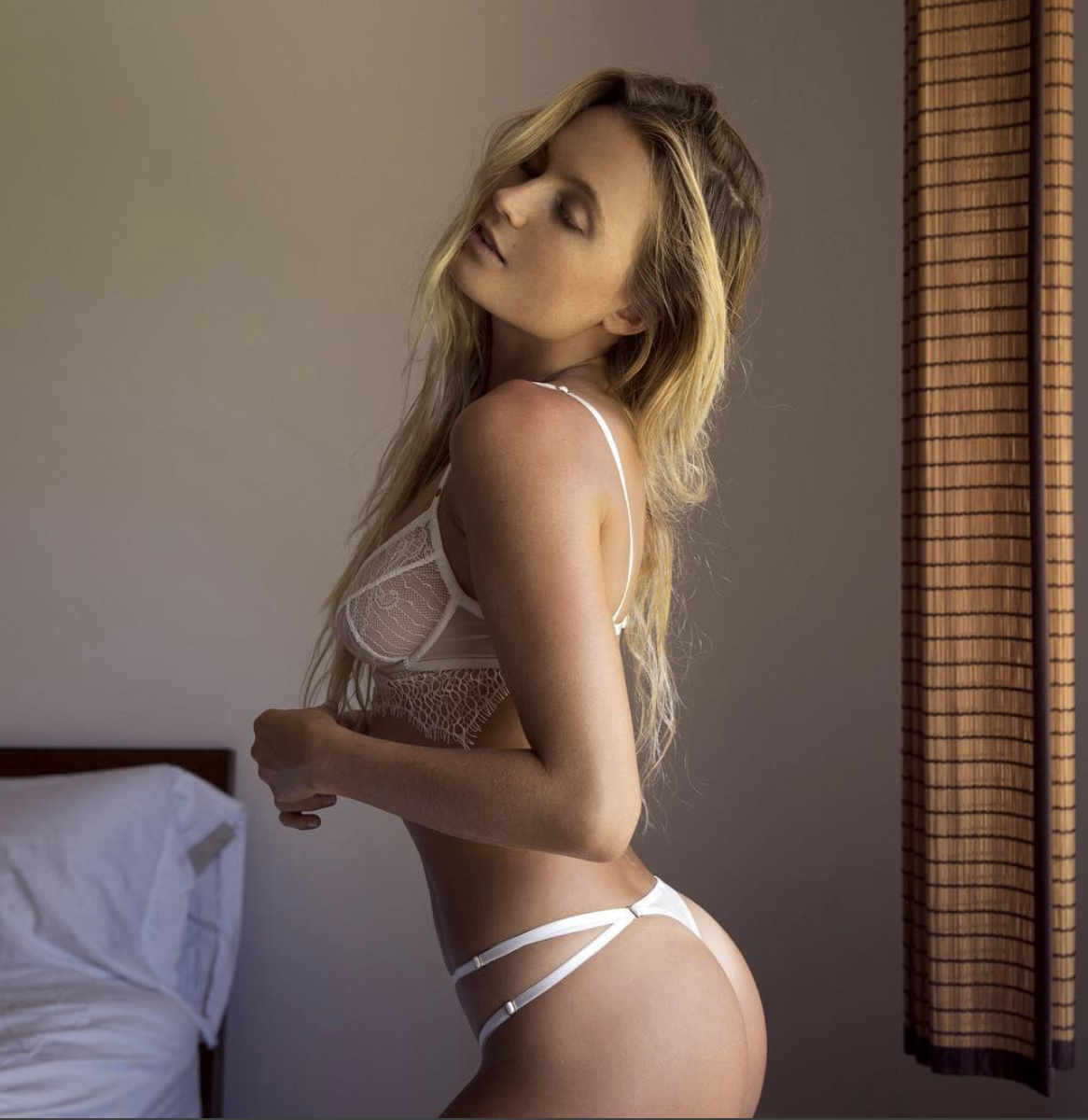 Blanchard is a vegan. 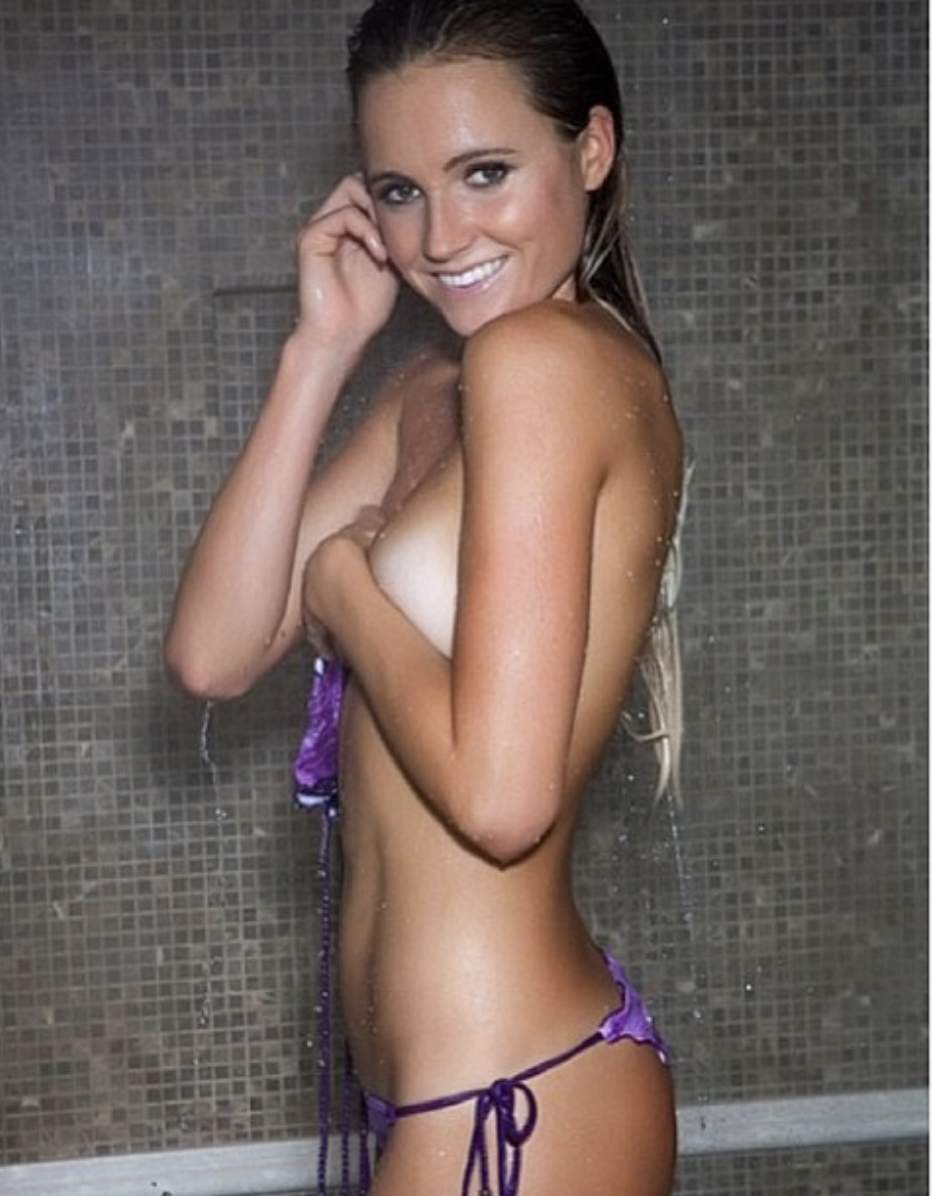 Blanchard took first place in shortboard at the 2005 T&C Women’s Pipeline Championships.She has also won championships in the following: 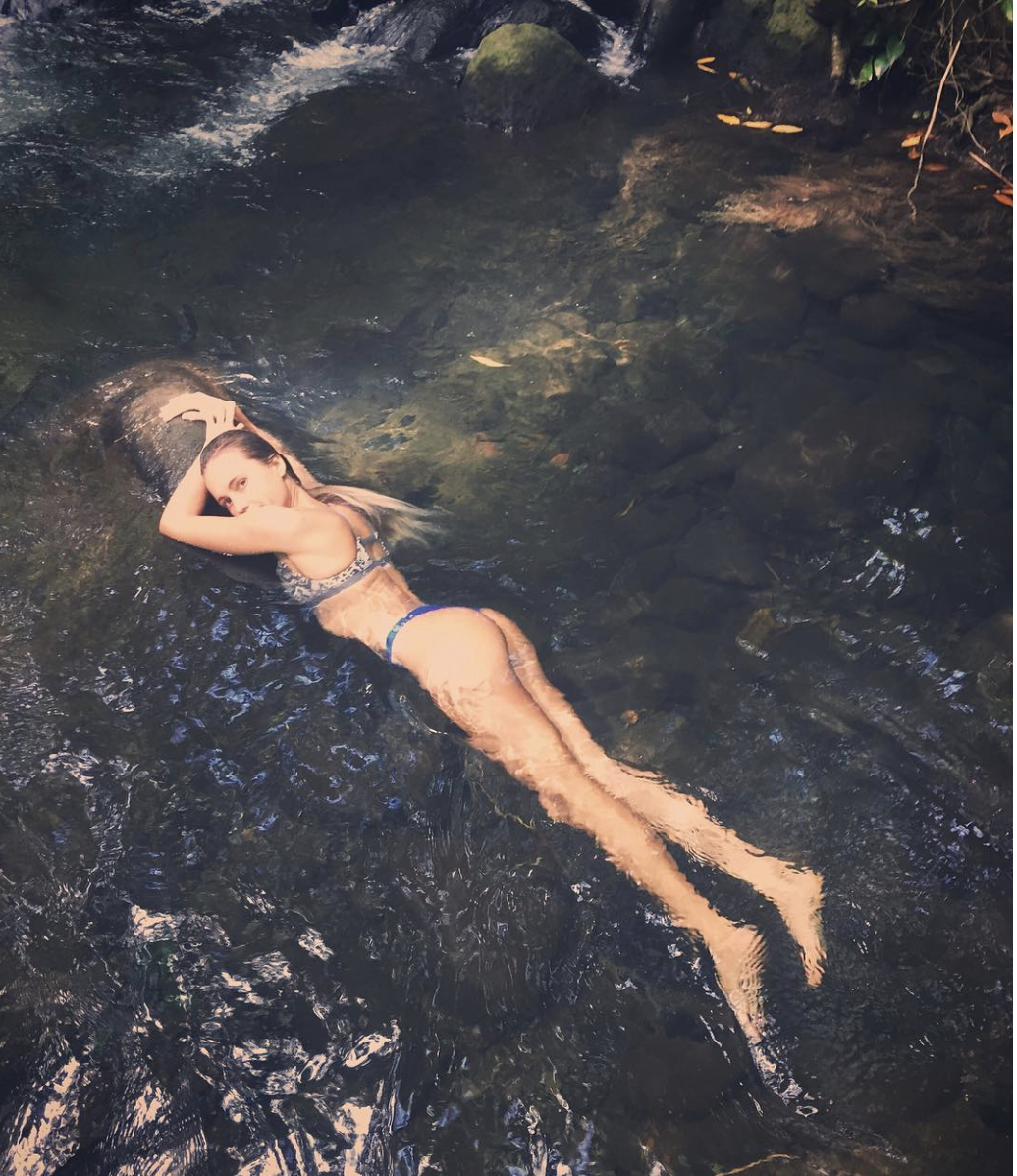 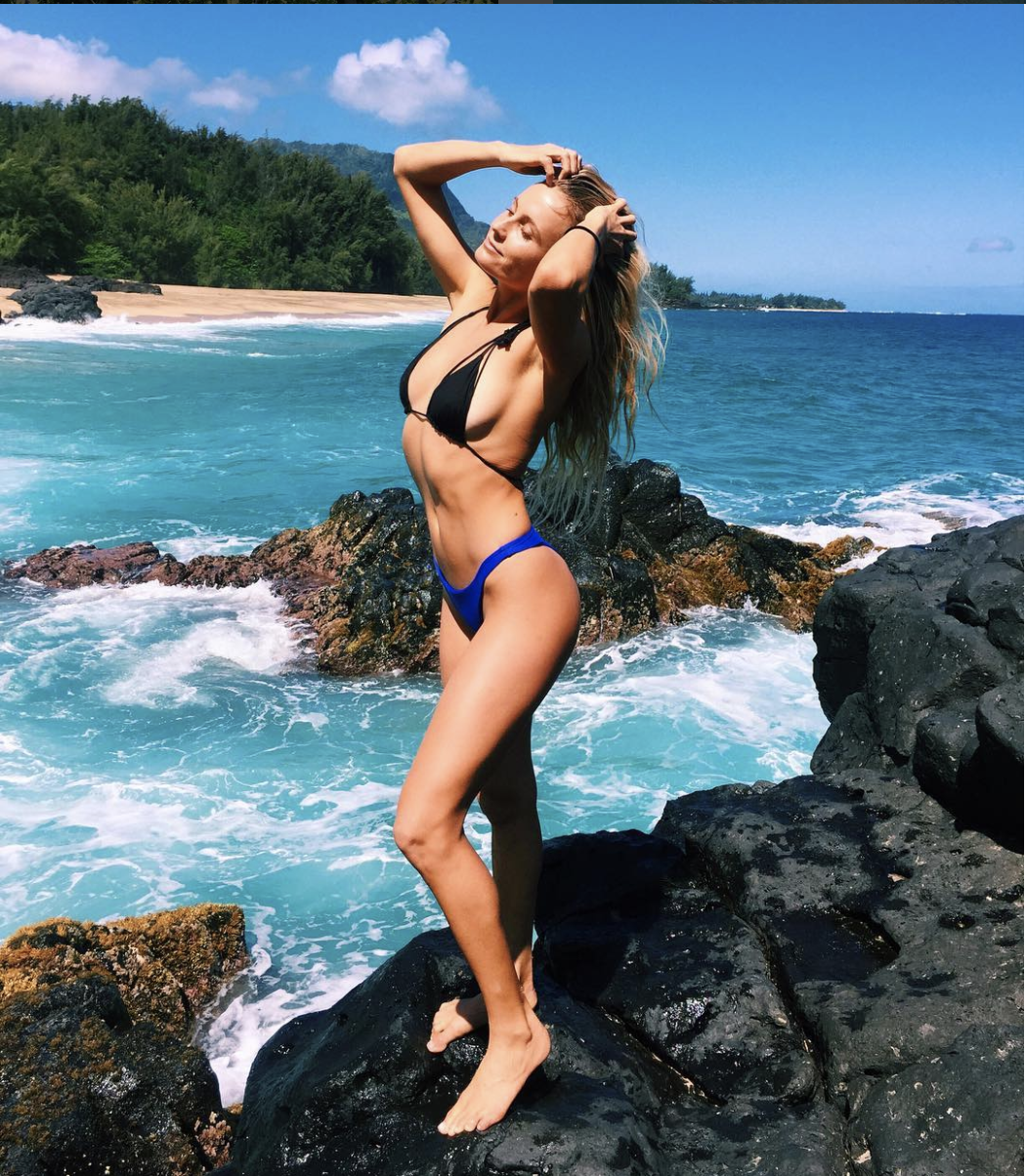 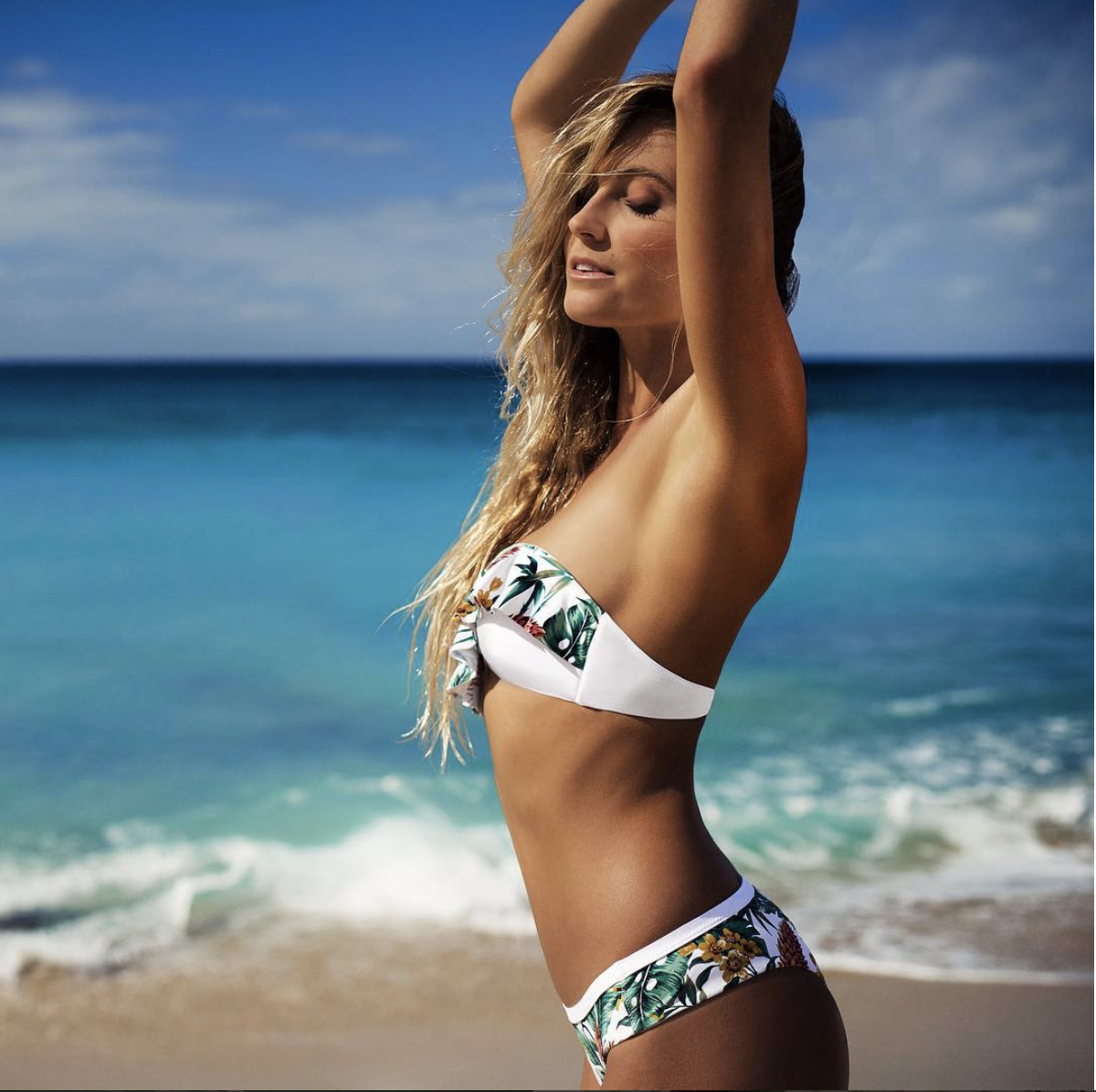 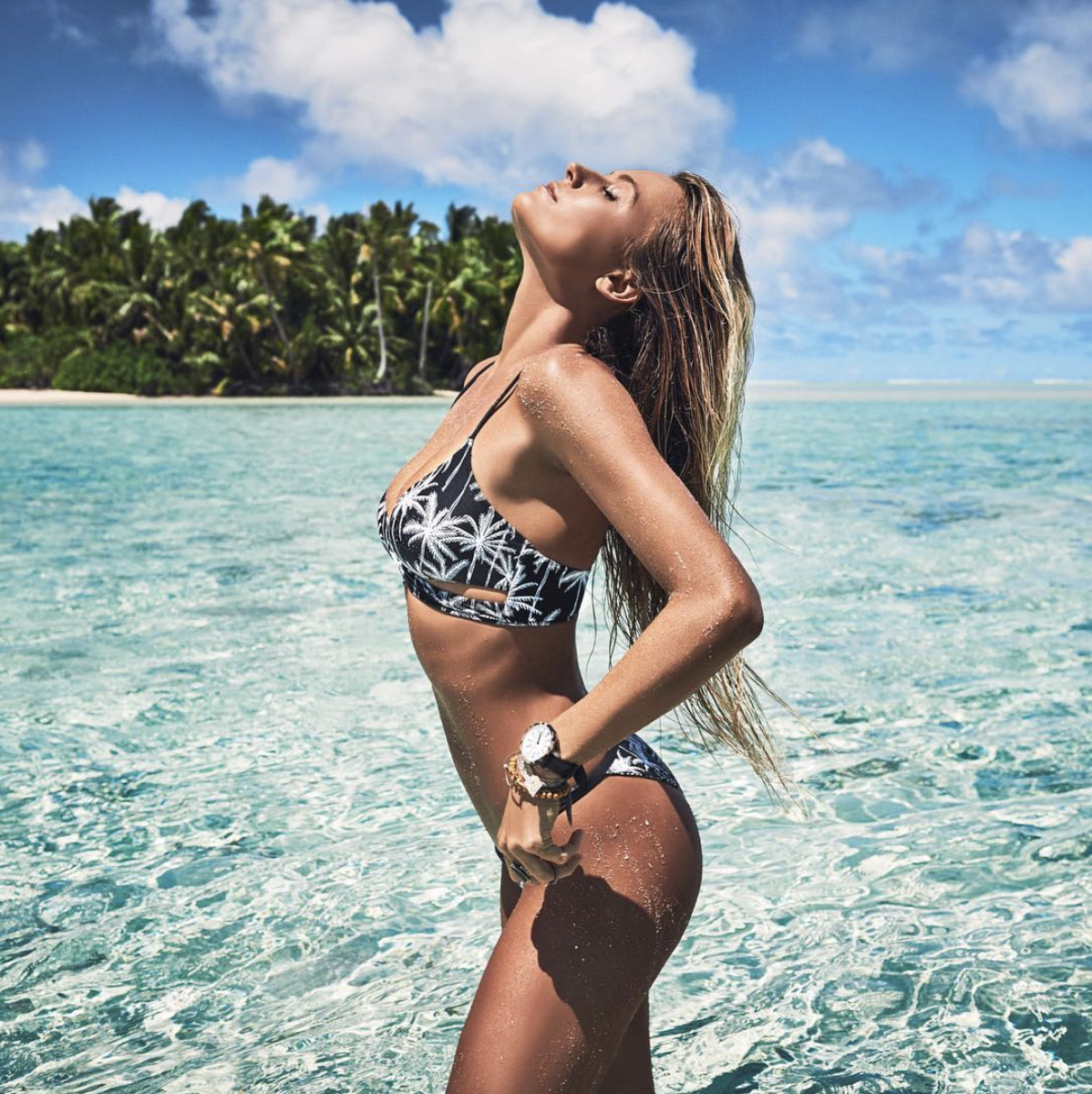 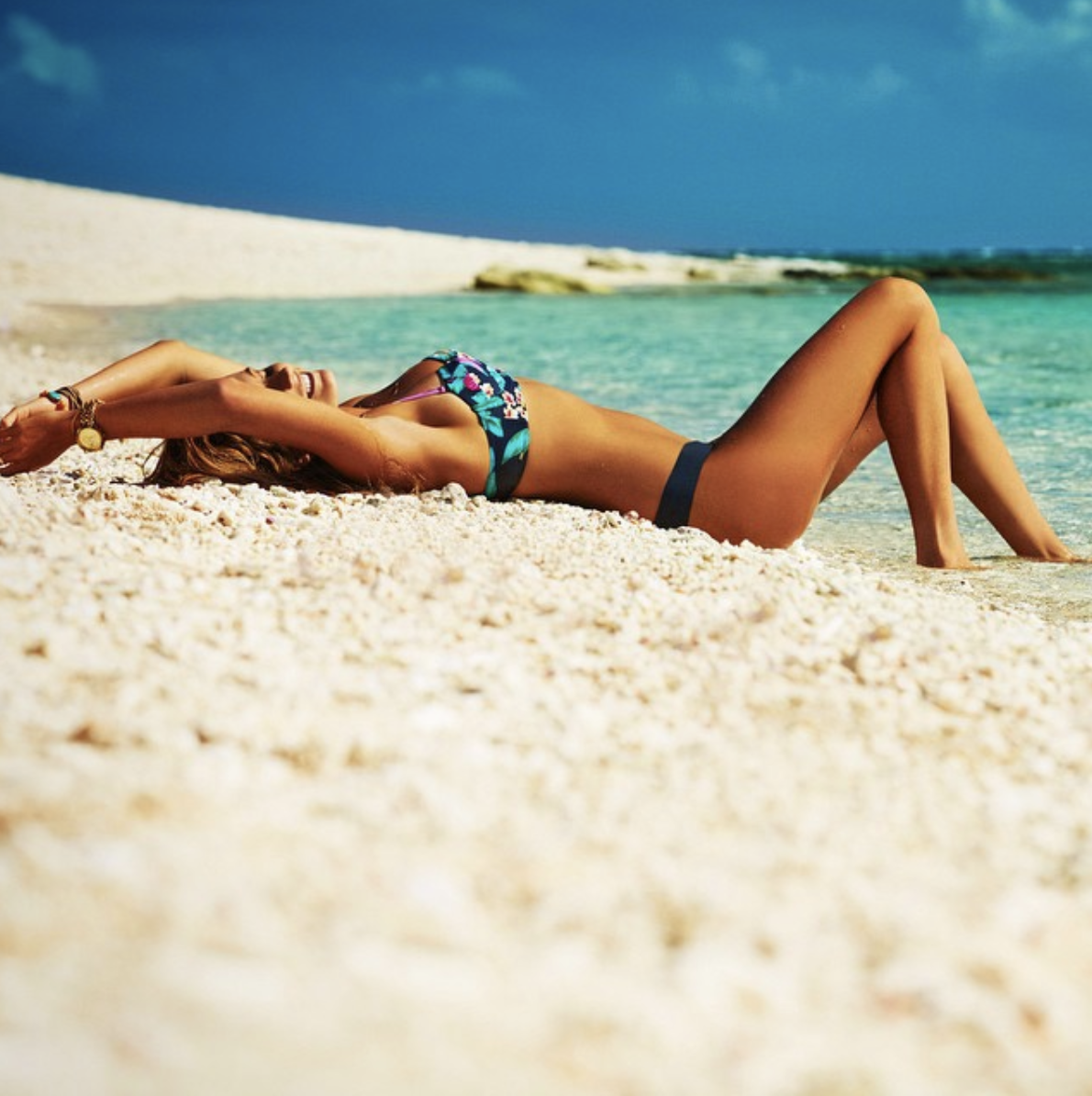 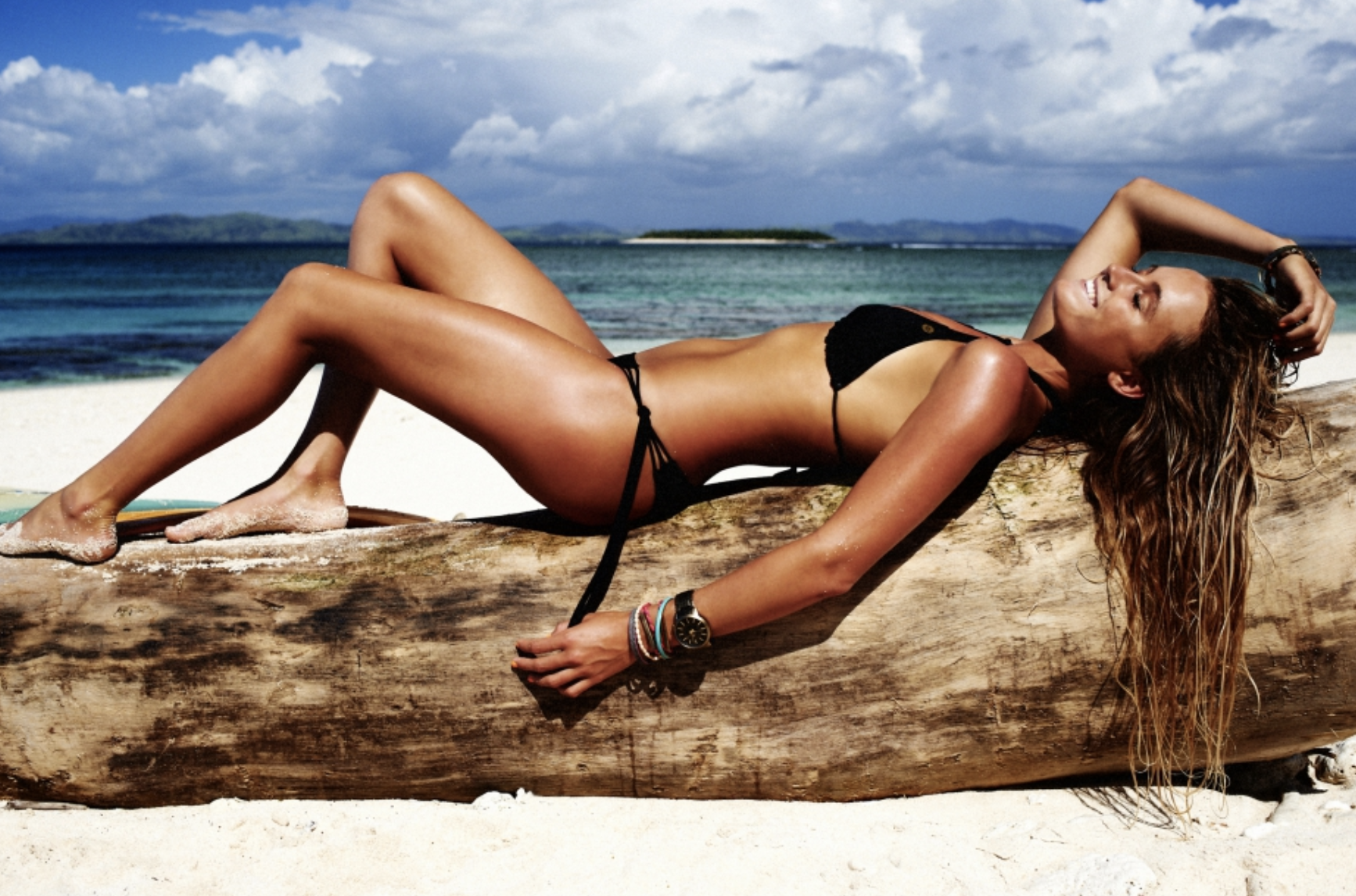