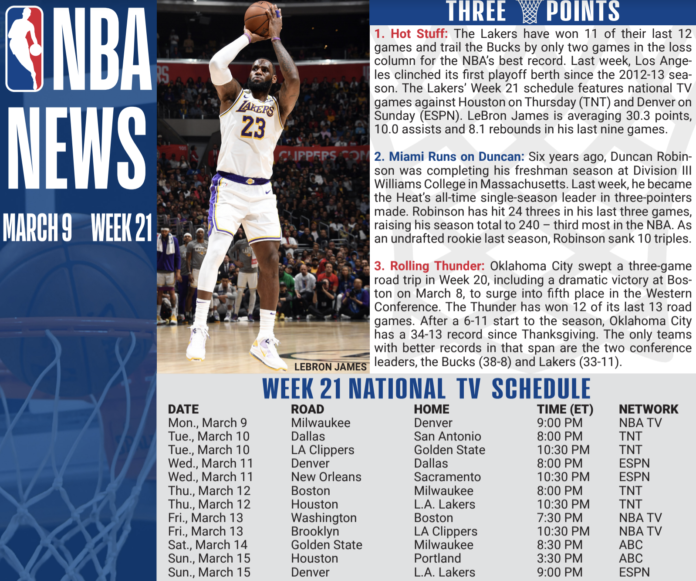 A few highlights for this week: 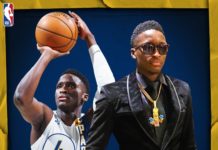 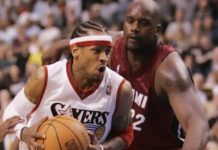 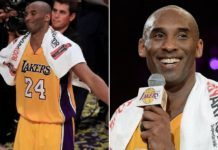 VIDEO: Steph Curry involved in a accident after a driver crashed...