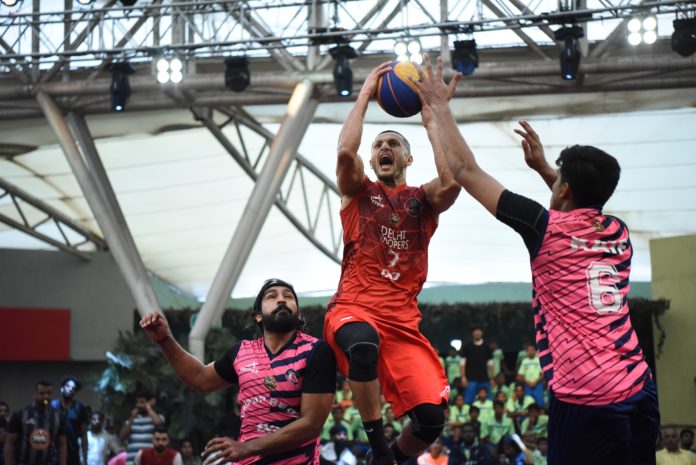 3×3 Pro Basketball League concludes its inaugural season with the sixth and final round in Mumbai. 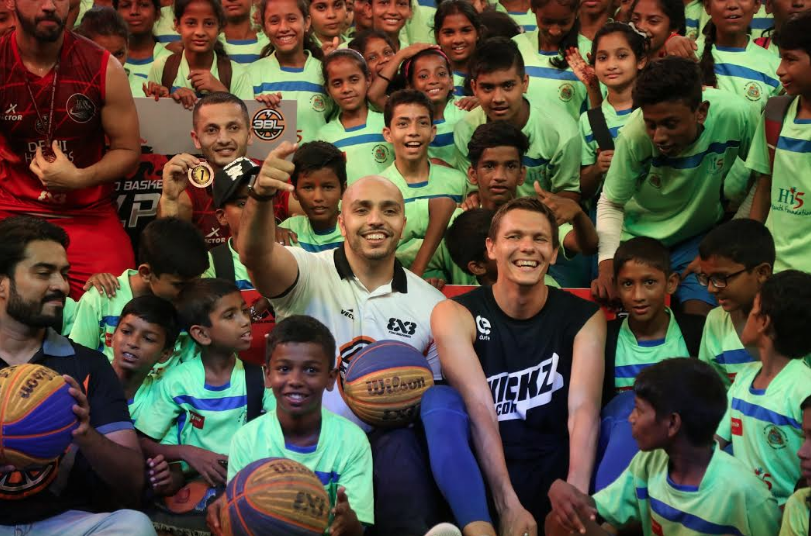 Delhi Hoopers emerged as the Champions of Round 6, after having won four rounds previously.The franchise, owned by Actor/Filmmaker Pooja Bhatt, has given strong performances consistently throughout the season. 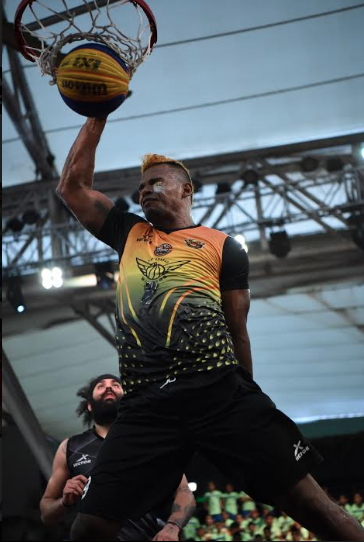 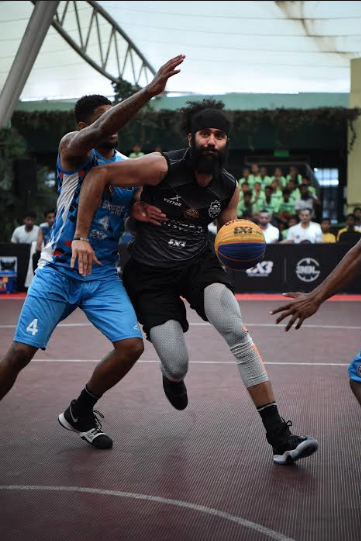 Delhi Hoopers stand a chance to become the first Indian team to qualify for the FIBA 3×3 World Tour Finals in Beijing, China in October 2018 depending on their performance in Mexico and Hyderabad. 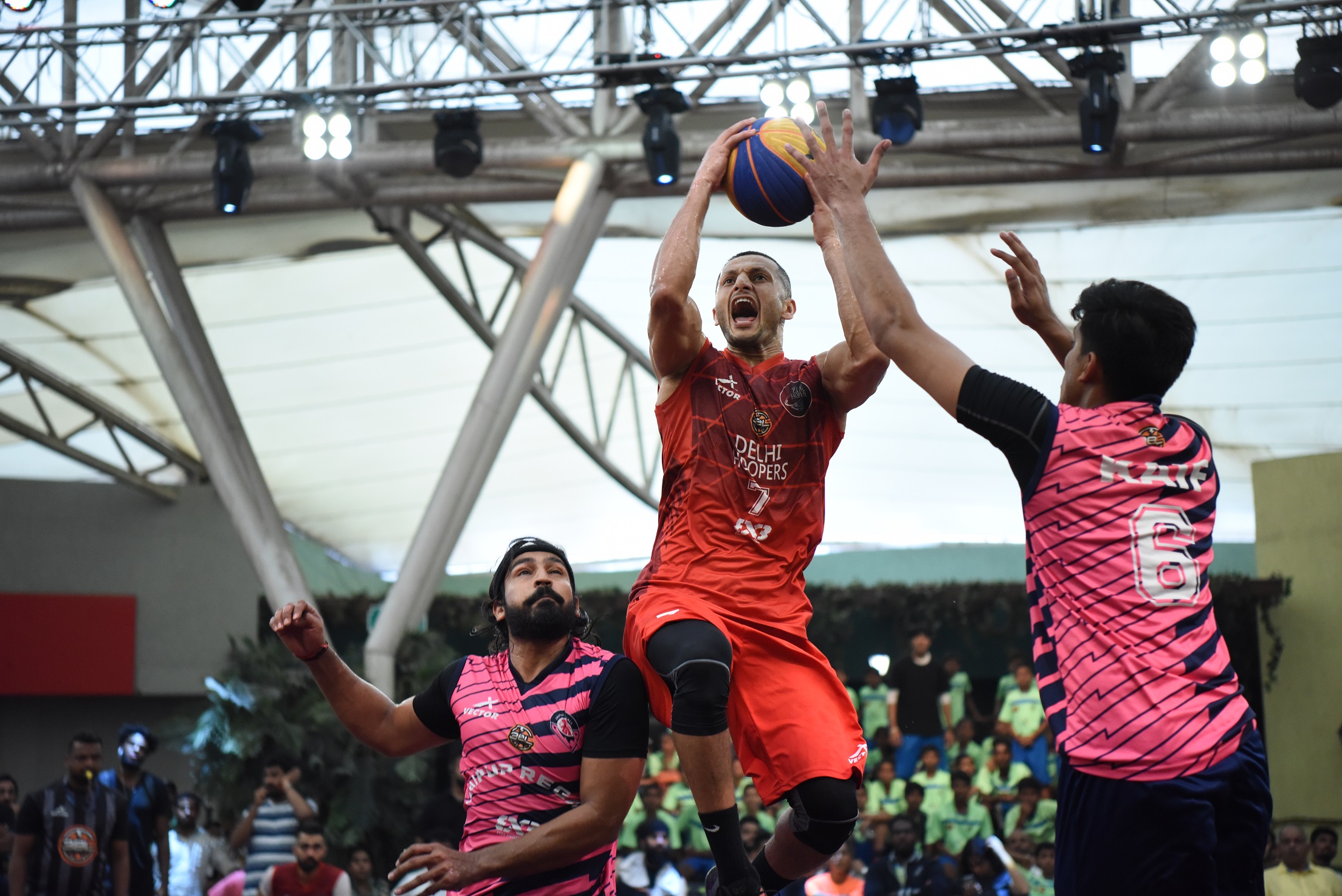 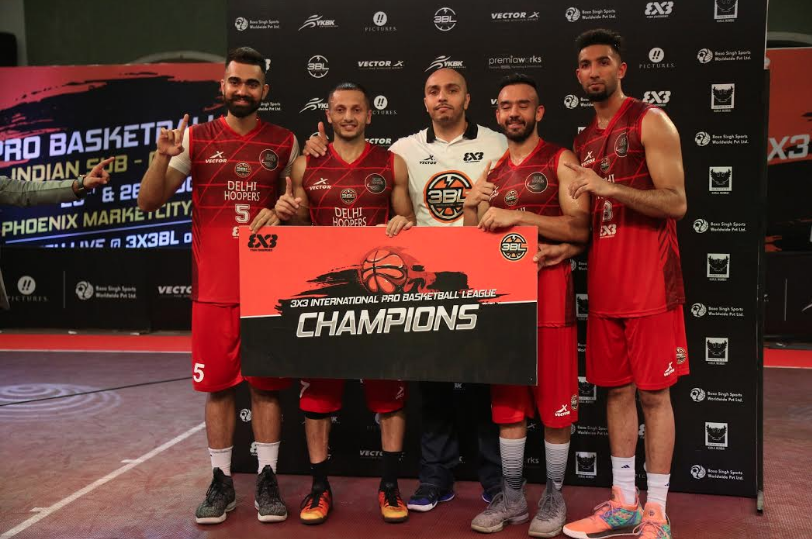