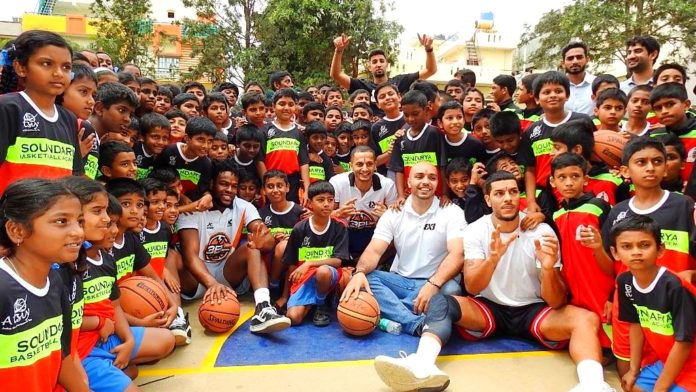 Bengaluru, 17 August 2018: The first-ever FIBA-recognised basketball league in India, 3×3 Pro Basketball League (3BL) conducted coaching clinics for young students at various sports in Bengaluru to increase awareness about the sport. Timajh Parker-Rivera, Chethan Suresh (Bangalore Machas) and Eban Hyams (Hyderabad Ballers) visited students from the NGO, Aata Odanaata at Fort High School. Children from ATSIY Basketball Academy had a surprise in store at NGEF Playground for them when Inderbir Singh Gill & Kiran Shastri (Delhi Hoopers) showed up to give them a lesson on basketball. Euro School students were starstruck when they had a chance to meet and interact with Leandro Souza de Lima (Ahmedabad Wingers) and Naiel Smith (Goa Snipers) during the clinics organized by 3BL. At Soundarya School, the hoopsters educated students about 3×3 basketball and then inaugurated the Sizzlers Cup 2018, which is a National Level Inter-School Basketball Championship. 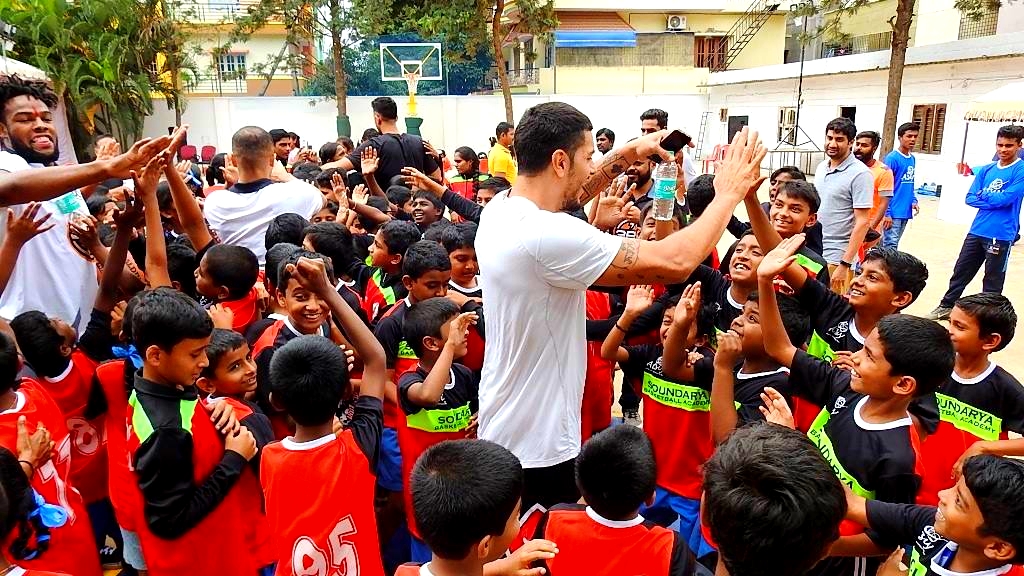 Since 3×3 basketball has been recognized as Olympic sport, 3BL has been making extensive efforts to popularise the sport amongst Indian audiences. The rounds are organized at high-engagement places like malls so that the game is easily accessible for audiences. To develop the sport at grassroots level, the students get to meet the basketball players who educate them about the sport and increase their awareness and interest in it. 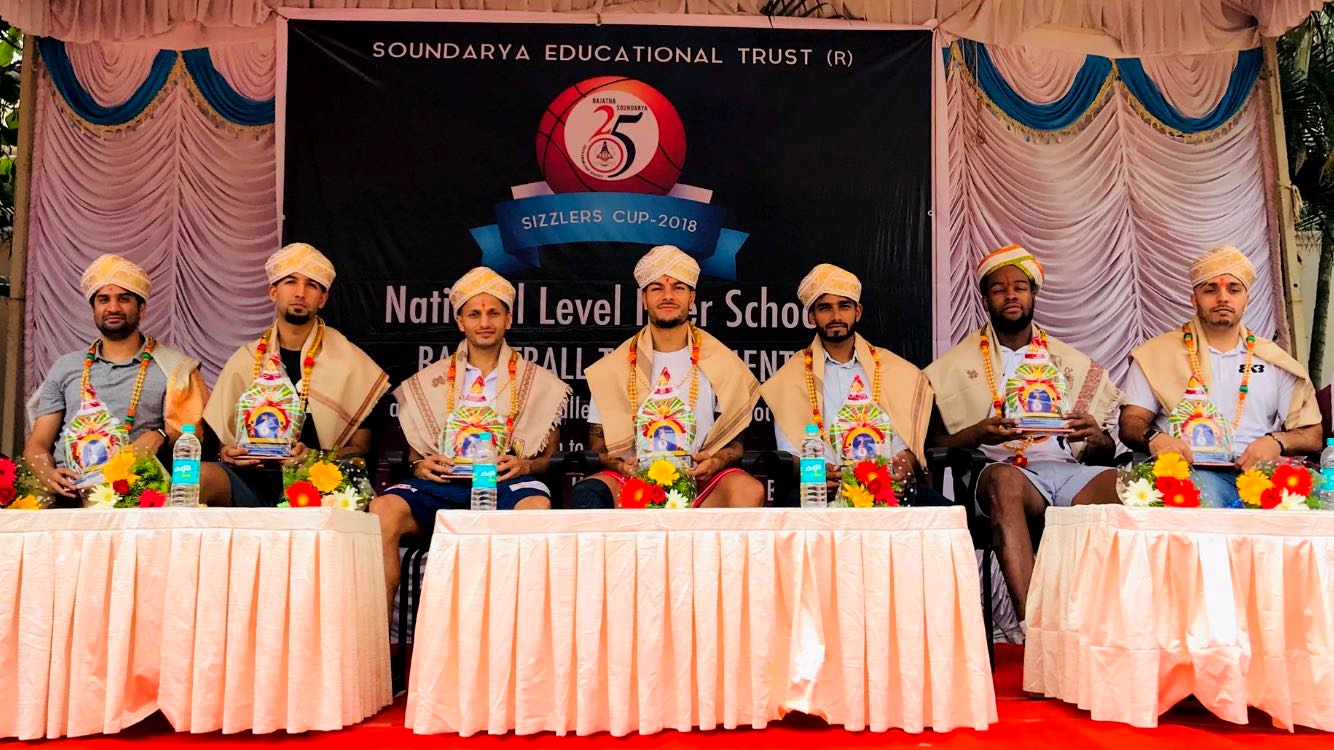 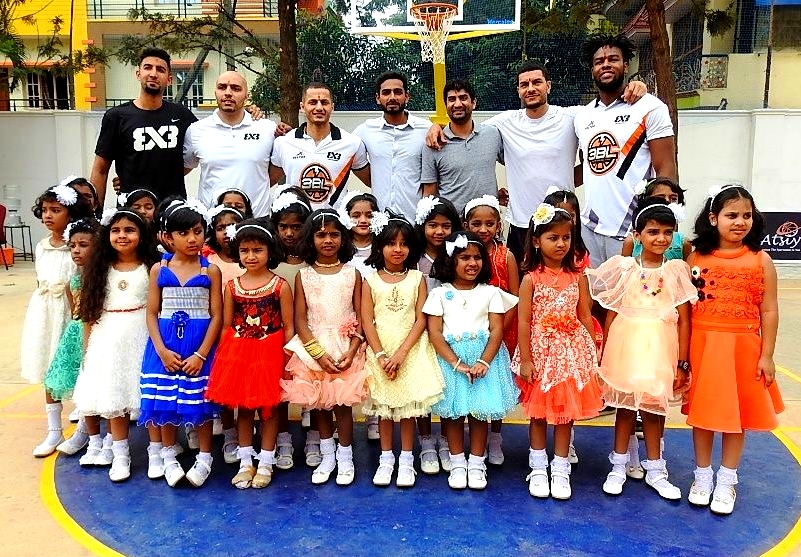 Speaking about the initiative in Bengaluru, Yoshiya Kato, Chairman, 3BL said, “Indian basketball players in 3BL have shown us the potential they have to lead their country to an Olympic medal in 2020. By undertaking such initiatives, we want to ensure that the next generation of basketball players gets inspired and is an even stronger force to be reckoned with.” 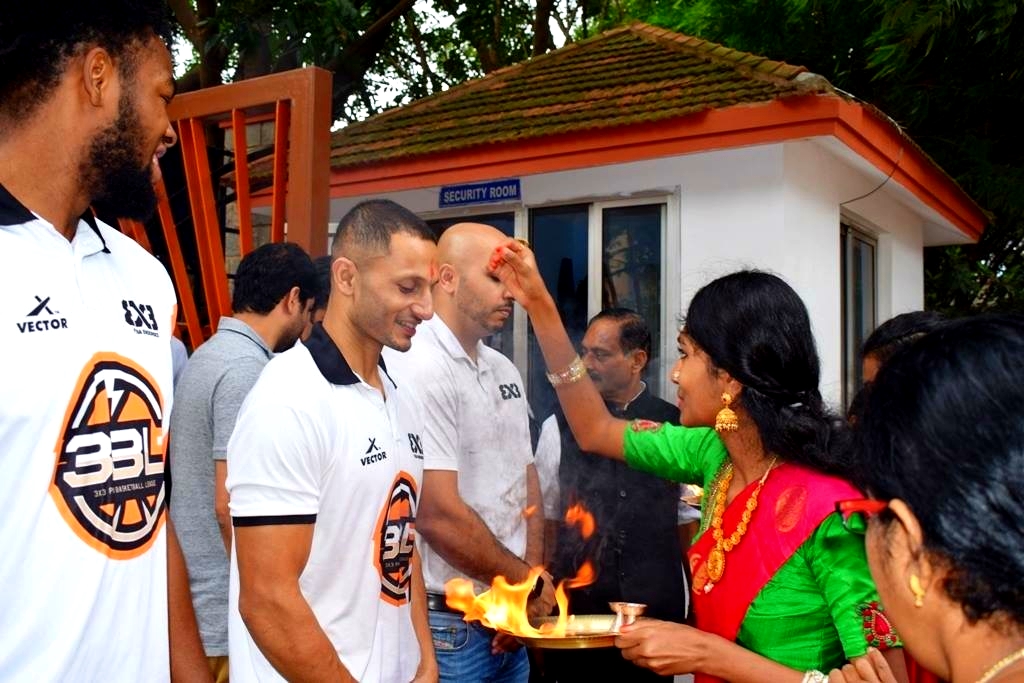 Rohit Bakshi, League Commissioner, 3BL said, “The response to our coaching clinics has been absolutely fantastic. Students are excited to meet professional players and learn more about this fast-paced sport. The style is easily adaptable and entertaining, especially for children and our players enjoy teaching them about it. We want kids to see basketball as a viable career option and inspire them to follow their passion for this sport.” 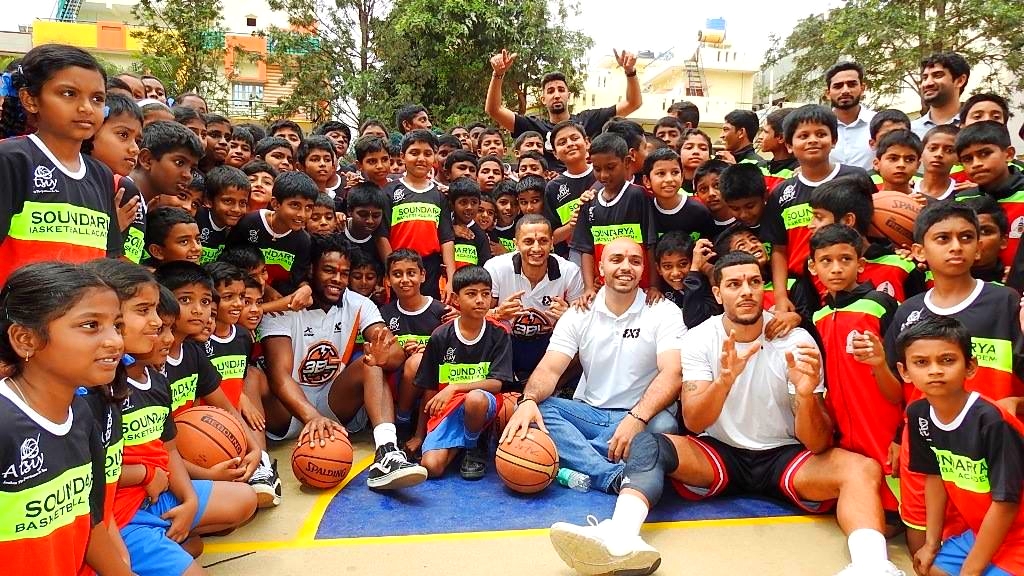