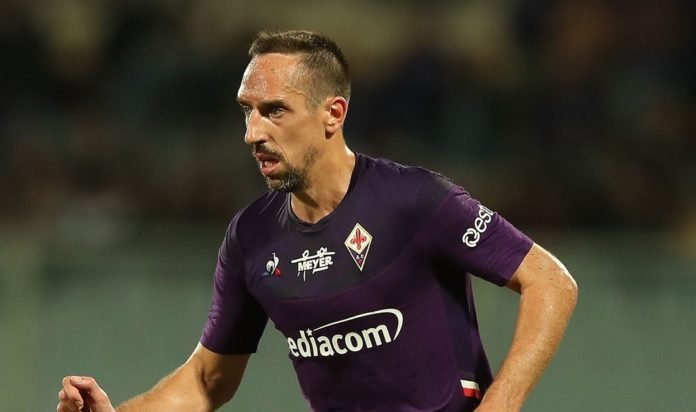 Franck Ribery is at an age where most forwards, especially wingers hang up their boots. While his peers are enjoying retirement, the French veteran is setting Serie A on fire with his performances. RIbery had against Milan what is often called a Masterclass. 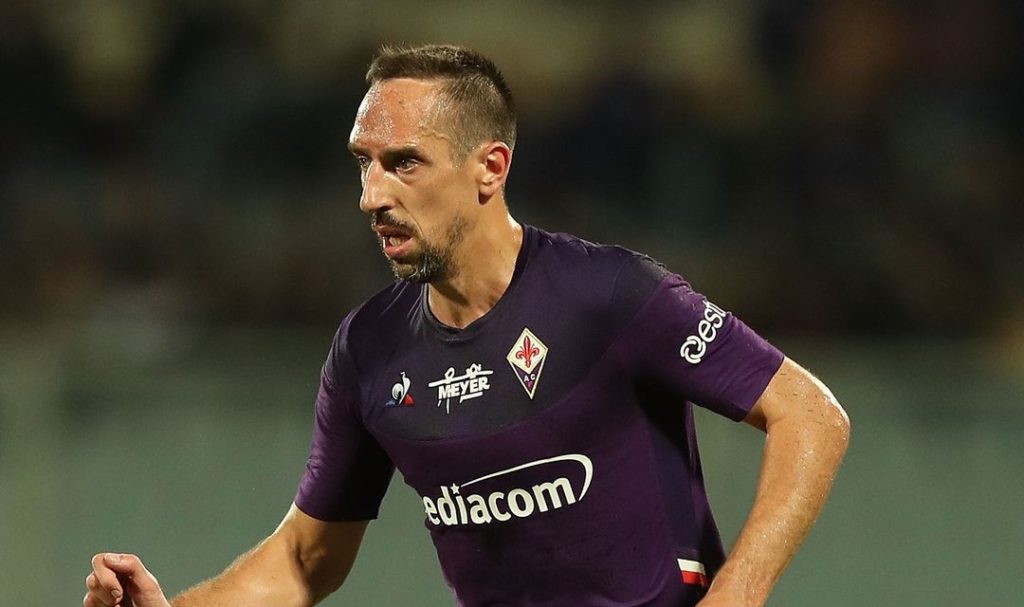 “I took Ribery off because I expected they’d give him a standing ovation,” Fiorentina coach Montella said, as per Goal.

“He is always in the game, always decisive, and has capabilities well beyond the norm, even if he doesn’t have the change of pace he had five or six years ago.”

“Yes, I am old, but I feel young on the pitch,” Ribery told Sky Sport Italia.

“Football is my life, I love it. I was hungry when I came to Fiorentina and it excites me to see the team doing so well.

“I came to help Fiorentina, the players and the fans. I am happy, but I need to work every day, every week to play the way I did tonight.”

Some fans even went on to say that Ribery would start everyday of the week for Bayern even today.