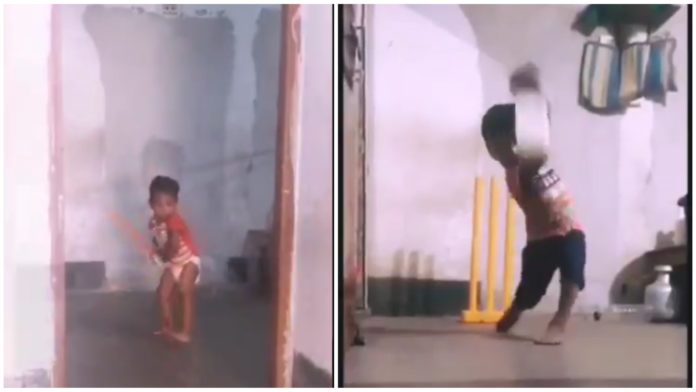 A 3 year old Sachin Tendulkar fan is making continuous waves in social media. The boy, and his perfect drives were recognized first by former England captain Kevin Pietersen and current Indian skipper Virat Kohli. Five months later, he is back to being viral on multiple social media platforms. 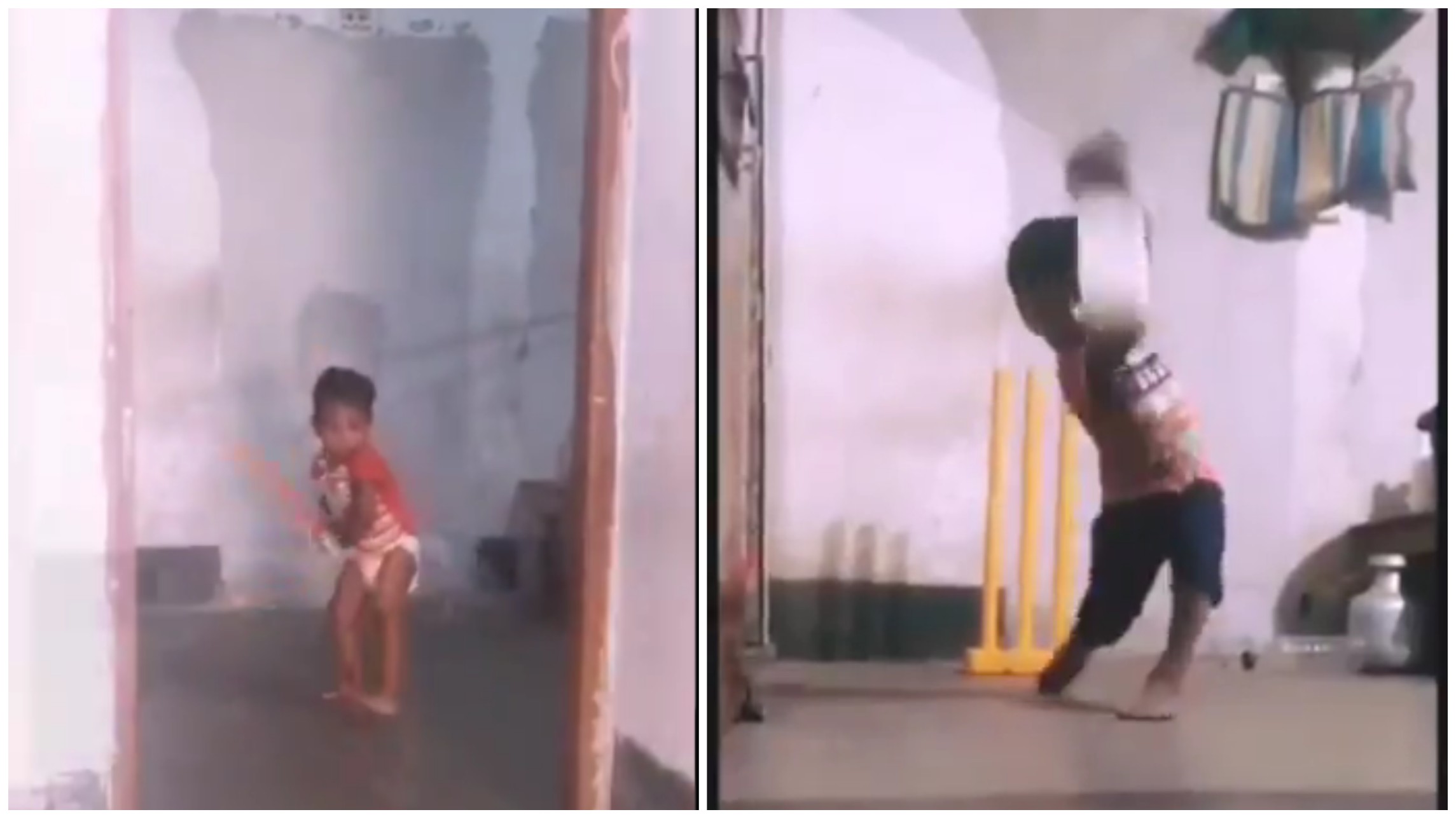 The new video also shows the 3 year old fan playing elegant drives in perfect copybook fashion. While he uses balls for some of these shots, he even sends water bottles flying when balls seem unavailable.

Last December, England cricket Kevin Pietersen noticed the video and immediately brought into the attention of cricket lovers across the world. The video featured the child, a toddler, practicing cricket inside his house. He seemed to be able to hit a wide range of drives as the balls were thrown at him.

Pietersen immediately asked Kohli, albeit jokingly, to add the toddler in his squad. “Get him in your squad, Virat Kohli. Can you pick him?!?!” Pietersen asked Kohli in the caption of his instagram post.

Kohli went to be amazed by the kid’s proficiency. “Where’s He from?… He’s Unreal,” the Indian captain commented on Pietersen’s post. South African batsman Francois ‘Faf’ Du Plessis went on to comment: “No way that’s crazy,” expressing his disbelief.

Sachin Tendulkar’s photo as a toddler wearing a diaper and with a cricket bat on his hand has become iconic over time, and the fan certainly drew comparisons to one of the all-time greats of world cricket history.