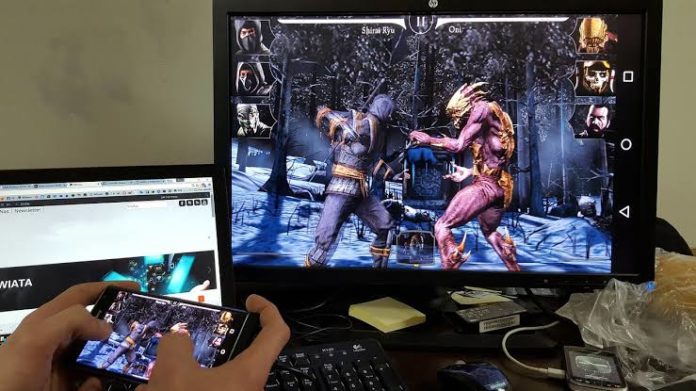 The briefest of looks into the Indian economy and the average affordability of people in the nation is enough to let one know that PC games have much less feasibility in India than in many other nations. PCs, let alone gaming PCs or consoles, are distant dreams for the majority of the teenage Indian populace, the age group most attracted to gaming and games like Bandarq online. However, smartphones are becoming more and more available to even the poorer section of the masses. 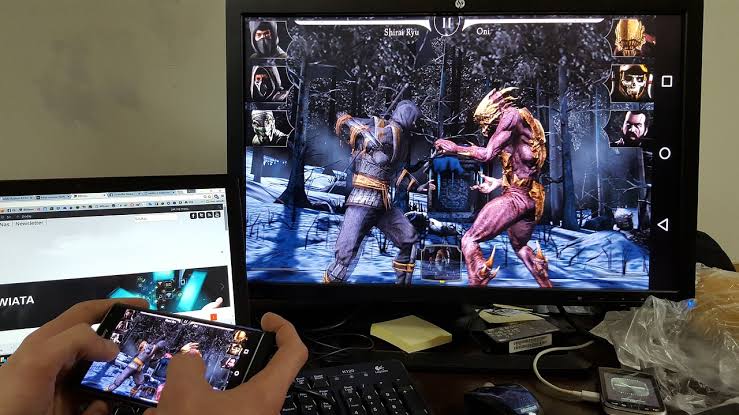 Android is easily the most preferable OS to smartphone users in India, leading from the high expenditure in buying an Apple device which uses IOS, or the severe downfall of Windows. Even though many brands use their own OS instead of letting users have the pure Android experience, the basic features nearly always remain intact.

Today, most games run on an in-game purchase basis, where, although the download is free, the user is tempted to use real-life money to purchase items which let them progress faster in the game. This process has worked wonders and is a meeting point of both free and paying users.

Google Play Store, the numero uno application to download apps and games in an Android device, has a collection of over 6,00,000 items for the users to download. Here are three games which are essential for every android gamer to download and play: 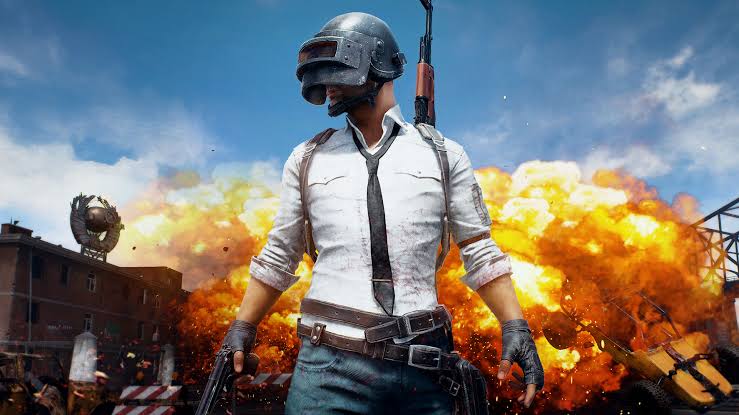 PlayerUnknown’s Battlegrounds, shortened to PUBG, is one of the most popular games in the world right now. Insanely popular in both PC and android, the game became controversial in India after the popularity led news channels to conduct debates on the advantages and disadvantages of the game.

In the game, up to 100 players battle it out in a shooting game, with lots of co-op options. Any competitor can enter a match solo, duo or as a team of 4 members. With decreasing safe region, increasing encounters and random bombings, the game takes a strategic and frantic turn near the end of each match.

Inspired by the 2000 film Battle Royale, the game has popularized (arguably after Clash Of Clans) Esports in India, with college and university-level tournaments being constantly played out across the nation. 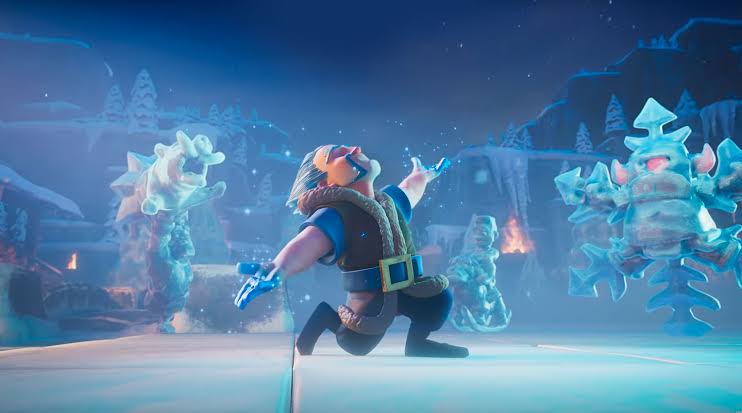 Supercell is well-known in India for Clash Of Clans, a game which was insanely popular about five years ago. The popularity of CoC was such that the author battled it out in a Clan War the midnight before his ICSE Mathematics exam.

While CoC has become complicated over time, Supercell’s next game set in the same universe, Clash Royale has gained critical acclaim for the need for complex and variable stratagem to win in bite-sized matches which combine elements of TCG, tower defence games and multiplayer online battles. The game is heavily updated, with new troops arriving twice every month, creating more variations in strategy to stay at the top of the game. 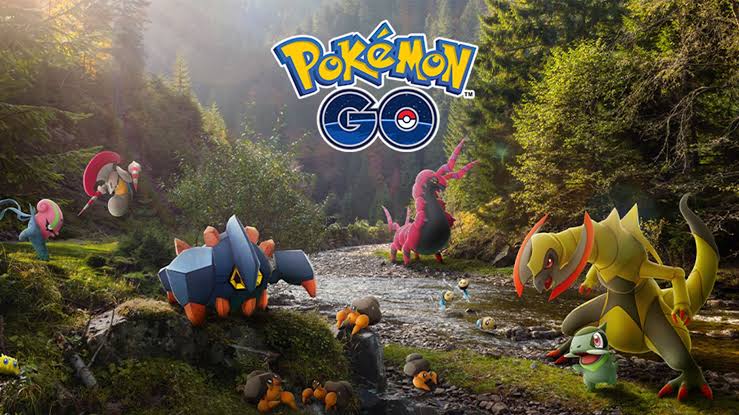 Arguably the most popular android game to have ever existed, Pokemon Go is one of the rare games to have turned into a cultural phenomenon. While the madness over the game has decreased, regular updates of new features and events help to hold on a dedicated base whom one will find outside on the streets regardless of sunshine, rain and hail on the Community days.

Pokemon is the highest-grossing media franchise in history. Thus, it contains in itself a fanbase of generations. When Pokemon Go was first released, it was such a dream-coming-true situation that even the nearly infinite bugs could not stop them from playing. While sometimes defamed for being risky or dangerous, the game has managed to build up an entire community and facilitated communication amongst strangers, a huge achievement for a game.

Bhuvneshwar Kumar: “Rajkumar Rao will be good for my biopic.”

Here’s how to play Counter-Strike 1.6 on your web browser!