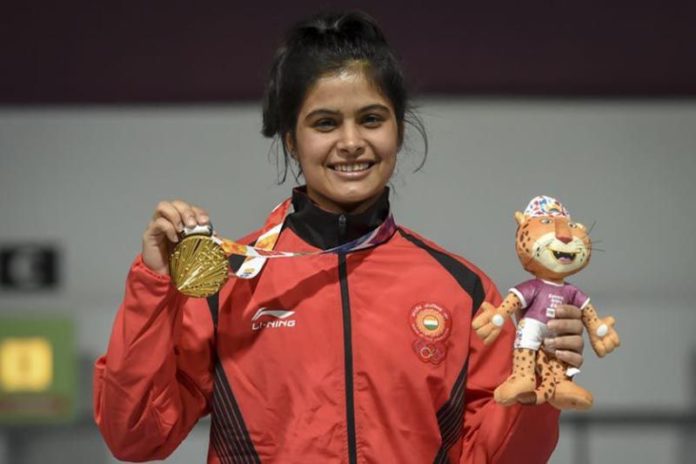 It was a glorious day for India in Putian, China as the country’s young shooters Manu Bhaker, Elavenil Valarivan and Divyansh Panwar, all won gold medals in their respective categories and produced India’s best ever performance in the ISSF World Cup Finals on Thursday. 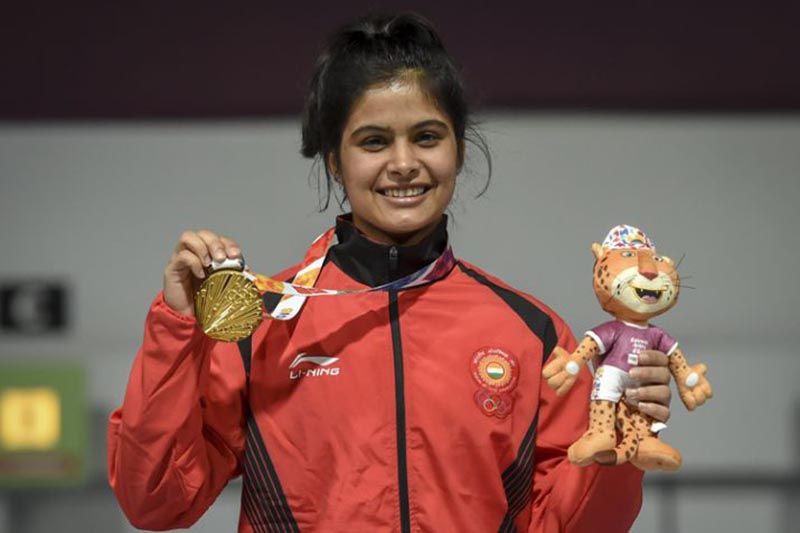 In her finals, Bhaker shot 244.7 and claimed the top prize in ISSF’s season-ending tournamen and her compatriot Yashaswini Singh Deswal, in the same category finished sixth in the final.

Elavenil on the other-hand shot a score of 250.8 and edged past Lin Ying-Shin of Taiwan (250.7) with Romania’s Laura-Georgeta Coman finished third with a score of 229.

In the men’s 10m air rifle category, Divyansh qualified third for the final with a score of 627.1 and produced his best to claim the top prize over Hungary’s Istvan Peni (250) and Slovakia’s Patrik Jany (228.4).

India currently sit on top of the medals tally with three gold medals, followed by China (two gold, one silver, one bronze).

Tokyo Olympics: India’s shooting campaign comes to an end as Sanjeev Rajput and Aishwary Pratap fail to qualify for the 50m rifle final