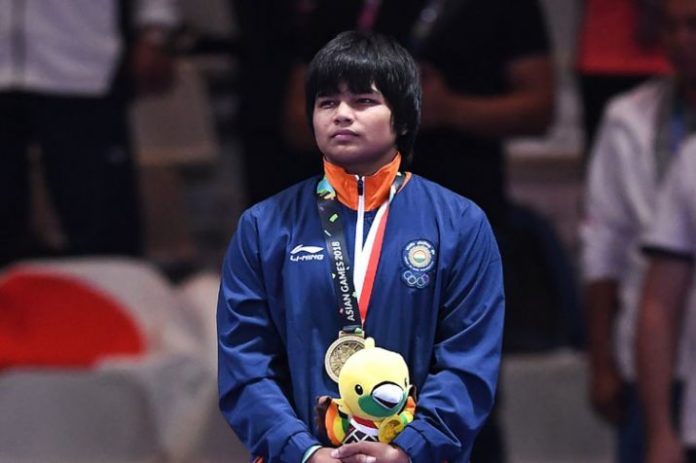 The Asian Wrestling Championships are a wrestling tournament organized by Asian Associated Wrestling Committee, a.k.a. AAWC. The tournament dates back to 1978 for the men’s, whereas the women’s tournament was first staged in the year 1996.

This year’s Asian Wrestling Championships 2020 is currently underway and it is being held at the KD Jadhav Indoor Stadium in the Indira Gandhi Arena in New Delhi, India. The event is scheduled to go on from the 18th of February 2020 to the 23rd of February 2020.

It should be noted that traditional Asian wrestling giants, particularly in women’s wrestling, China was banned from entering the competition due to the severe outbreak of the deadly and highly contagious plague, Corona Virus. While North Korea has not been directly affected by the outbreak of the Corona Virus, still North Korean athletes were barred from entering the competition because in a rather bizarre move, the flight of the North Korean athletes to New Delhi had a stopover in Beijing, China. 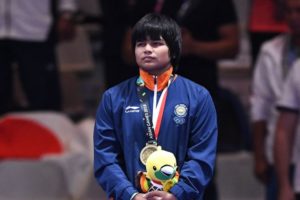 I had to win by fall to get five points from all my bouts because the Japanese was winning all her bouts by big margins. I took the risk for securing a big win. It did become tricky after leading 4-0. I was not in a great position against Matsuyuki’s lock and it could have been very dangerous. But, I took the risk and it paid off. I was told by coaches that if I get trapped, I must play safe. Luckily, I found a way to come out.

India’s medal tally now boasts a total of 9 medals out of which 4 are Golds. Thus, putting India on the second place in the table only behind Iran (5 Golds).