Home Football 3 Indian Footballers who have played in Premier League 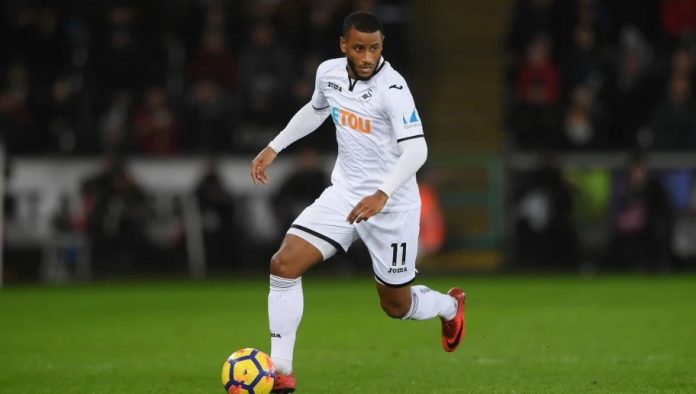 India’s most popular sport is cricket, but it does not mean no other sports are played in the populous Asian country. Football, also known as soccer, is a major sport with an established football league under the Indian Football Federation.

The Indian Cricket League remains the most popular and followed league in the country, but football has a commendable following. Teams like Mumbai City, Bengaluru, East Bengal, and Goa are some of the biggest sides in football, attracting players from other parts of the world. The sport is not as lucrative as cricket, and besides some earlier efforts to raise football standards in the country, there is a lot to do.

In cricket, the likes of Sachin Tendulkar and Rahul Dravid have set the world alight with their batting exploits, but unfortunately, we cannot say the same of their counterparts in football. Cricket betting is popular in India, but Indians can also get EPL betting tips to bet on the world’s most popular league.

A few Indian players have made it to the English Premier League (EPL), arguably the most competitive league in the world.

We shall be looking at three players who once played in the EPL. 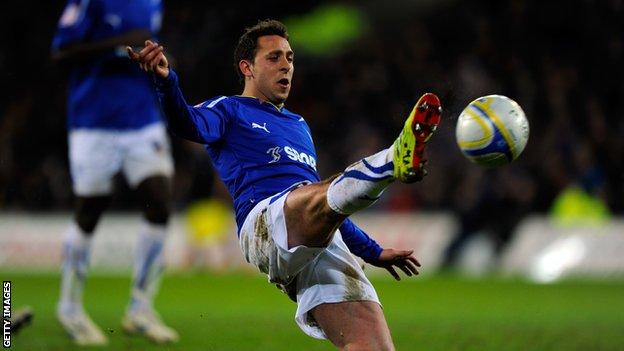 Michael Chopra is not purely an Indian, but he was born there and can be categorized as one. He rose through the ranks to move to Newcastle in the EPL, but through the youth ranks. Chopra spent six years with the Magpies but could not make it to the first team. He was loaned out to Championship sides Nottingham Forest, Barnsley, and Watford, but his breakthrough would come when he joined Cardiff City in Wales in the 2006/2007 season for a sum of 500,000 Pounds.

His performances for Cardiff saw him move to Sunderland, where he became the first-ever Indian to play in the English top flight.

There was so much hope and expectation when a young Dhanda signed for Liverpool, one of the biggest footballing sides on the planet. It was a dream come true, not only for the player but also for India as a rising football nation.

It would never be easy, though, as Liverpool boasted some of the best players in world football. Dhanda had to settle for limited appearances in the club’s youth teams. After a couple of seasons, he moved to Swansea in the second tier of English Football. He scored his first goal for the Swans in the 2018/19 season and scored three more in the season.

There was every sign of top talent when Luciano hit the ground running playing for SV Heerenveen and PSV Eindhoven in the Dutch top division. His exploits saw him earn a call up in the Dutch National team, which is in no way a mean fete, given the wealth of talent in The Netherlands.

Narsingh was rated one of the most promising stars while playing for PSV Eindhoven, but his injury in 2013 saw his career take another direction.

He didn’t quit football just yet, and he even went further to join Swansea, then in the EPL. He made 18 league appearances, scoring one goal against Watford but left after only one season to return to the Netherlands. He signed for Feyenoord, where he spent two seasons before switching to FC Twente in the same division.