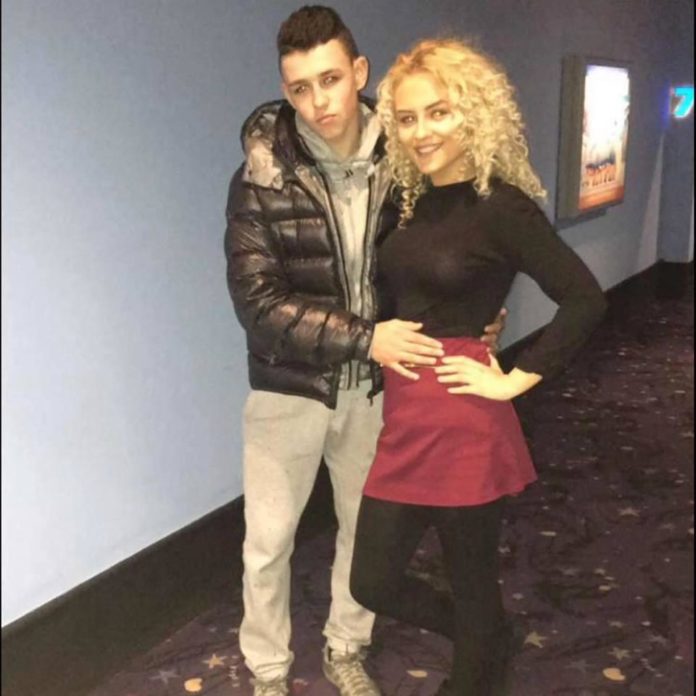 England starlet Phil Foden is scoring on and off the pitch as we received the news that the Manchester City star is now a father to a 1.5 week old son. 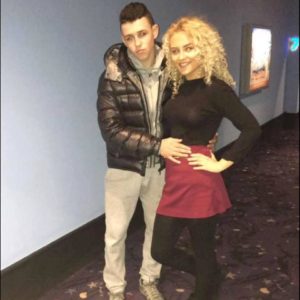 Phil and his girlfriend Rebecca Cooke are the parents both of whom dont live together as of now.

A source said: “Phil’s delighted about the baby and giving every support to Rebecca and their kid. She’s a few months younger and they have known each other a long time.

“Phil used to put loads of pictures on social media of him and Rebecca.  That stopped when he started getting near City’s first team.

“He has to concentrate on football. He may be a bit young to do that and set up home with Becca. But she and their baby will want for nothing.”

The midfielder, who joined the club at eight, made his first-team debut in November 2017.

The teenager is believed to have informed manager Pep Guardiola about a new addition into the Foden home.