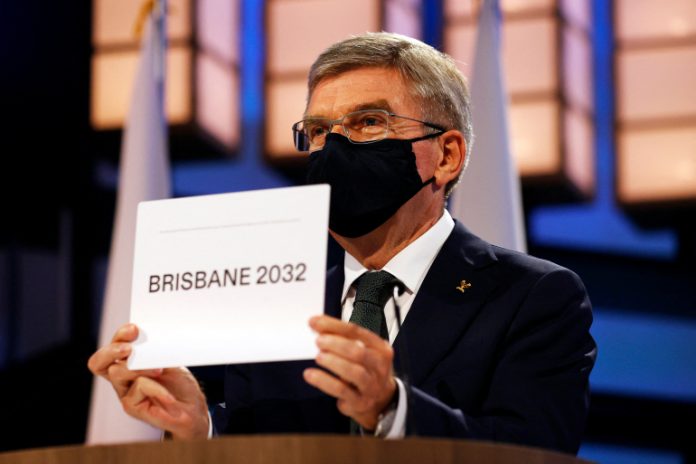 After more than three decades, Olympics will be making its much awaited return to Australia as Brisbane has been picked as the host city for the 2032 Summer Olympic Games.

The last time the Olympics had headed for Land Down Under was in 2000, when Sydney hosted the 27th edition of the grand quadriennial sporting event, which was dubbed as the Millennium Olympic Games or the Games of the New Millennium.

It was the second time ever that an Australian city was picked as an Olympic venue, the first time dates back to the 1956 Games which took place in Melbourne. And now, the Games will be returning to the country for the third time in 2032.

The 2024 Games will be hosted in Paris, followed by Los Angeles in 2028 and Brisbane, located on the Aussie East Coast, will now have more than a decade to prepare itself for the 35th edition of the Olympics. Its also the second time the Summer Olympics is heading to the Southern Hemisphere, the 2016 Rio Games being the first.

It's official! The Olympic Games are heading back to Australia for #Brisbane2032!