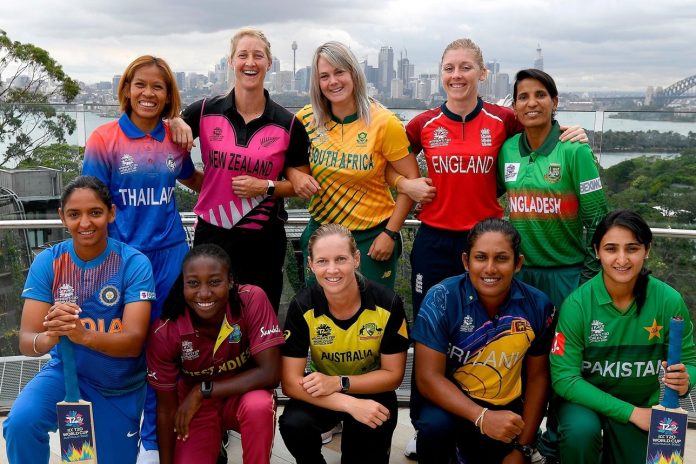 The next edition of the Women’s T20 World Cup which is slated to be played in South Africa – has been postponed to February 2023 to avoid a cluster of big events in 2022 and manage the workload of the players’ as well, International Cricket Council (ICC) has announced on Thursday. The tournament was earlier scheduled in November 2022 but will now be played in February 2023. 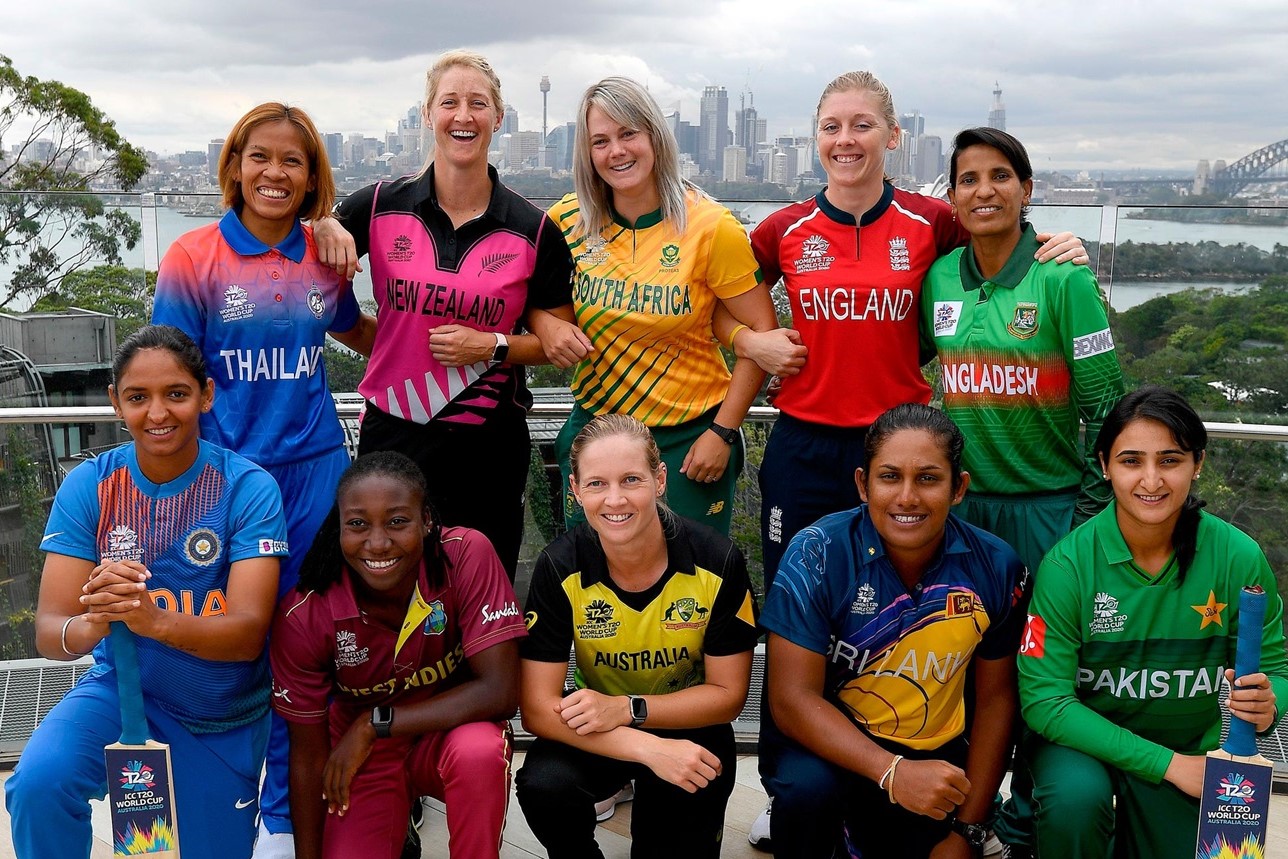 However, in August this year, the ICC had postponed the 50 over Women’s World Cup also which was scheduled to be played in New Zealand from 2021 to 2022 due to the COVID-19 pandemic. Meanwhile, Women’s T20 cricket will make its debut in the 2022 Birmingham Commonwealth Games as well.

Meanwhile, if it doesn’t get postponed, the year would have “three major events in 2022 with the Commonwealth Games in July 2022 and the ICC Women’s T20 World Cup due to be held in November 2022.”

“As there are currently no major women’s events scheduled to take place in 2023 the Board confirmed the switch for the T20 World Cup to better support player preparation and to continue to build the momentum around the women’s game beyond 2022,” the apex body further said.

However, the ICC has said that the decision was taken to keep the workload of the players in mind and also maintaining the interest in women’s cricket.

“Moving the ICC Women’s T20 World Cup to 2023 makes perfect sense on a number of levels,” ICC CEO Manu Sawhney said in the statement. “Firstly, it will provide a better workload balance for players giving them the best possible opportunity to perform to the highest levels on a global stage.”

“Secondly, we can continue to build the momentum around the women’s game through 2022 and into 2023. We are committed to fuelling the growth of the women’s game and today’s decision enables us to do that over the longer term,” he concluded.