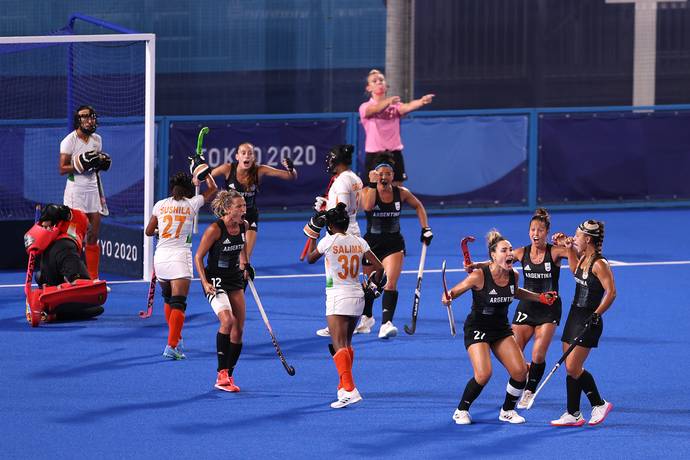 India’s women’s hockey team’s dream to win Olympic gold at the 2021 Tokyo Olympics ends on Wednesday. The team took on Argentina in the semi-finals but failed to defeat them. At the end of the match, the score was 1-2. 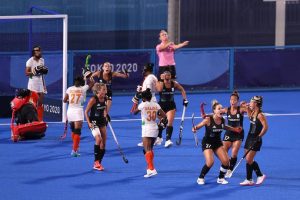 Team India’s effort did not go unnoticed. Gurjit Kaur was the only one who could score a lone goal against Argentina, but Argentina’s captain Maria Noel Barrionuevo paid back the favor with two goals back to back.

India still has one more chance to make it to the podium. The Indian women’s hockey team will next be competing against Great Britain, 2016 Rio Olympics winner. It will be tough for India to win against a former Olympic champion but if the players are ready to take on a challenge, this might be India’s only shot at winning an Olympic medal.