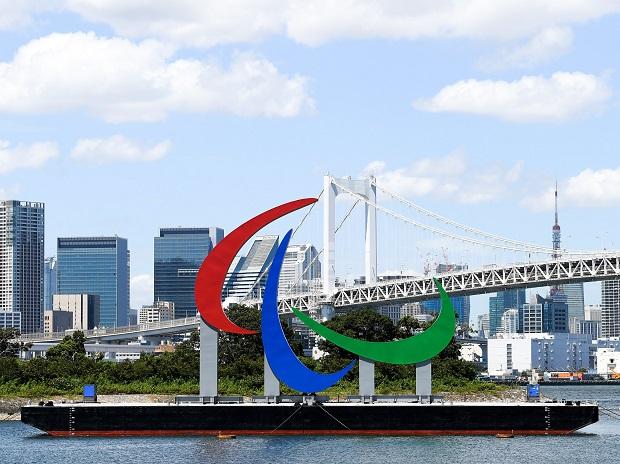 The 2022 Tokyo Paralympics began on Tuesday 24th August. With a total of 54 Indian athletes competing in the event, the chances of winning medals at the event are extremely high for the country.

The country can expect around more or less 8 medals across several events. Let’s take a look at some of the brightest para-athletes that are taking part in the marquee event.

The newest entry to the Tokyo Paralympics is The Asian Para Games Champion Ekta Bhyan. She is to take part in the Club Throw F-51 event.

Ekta had been in a major car accident which caused severe damage to her spinal cord rendering her disable for the rest of her life. But the accident ignited her zeal to grab success in sports without using her disability as an excuse.

She has won several medals at the National Championships and even has 3 medals to her name at the IPC Grand Prix. She has repeated her success in all the events that she has participated in, all these years. Even when she did not win any medal, she managed to finish in the top 6, which makes her India’s best bet to win gold in the discus and club throw category.

Neeraj Chopra has become synonymous with javelin after winning Olympic gold, but India may have yet another contender for a medal in the javelin category — Sumit Antil. Sumi Antil is currently the world no 1 in javelin among the para-athletes.

Born in Haryana, Sumit’s personal best has been 66.90m but his coach is convinced that Sumit has what it takes to reach the 70m mark. The Haryanvi will try to break his record at the Tokyo Paralympics.

Previously he made it to the podium finishing silver at the 2019 World Para Athletics Championships. He will be taking part in the F-64 category. Much is expected from the young gun as he has been consistent in his performance over the years.

Sumit Antil is not India’s last hope to make a mark in the javelin at the showpiece event. One of the most decorated athletes Devendra Jhajaria will also be competing in the event.

Devendra, 40, has already won gold twice at the previous editions of the event. He won once at the 2004 Athens Paralympics and then again created magic again in the 2016 Rio Paralympics. Having won twice, he has the technicalities and the experience down to grab another gold. At his first Olympic win he even set a record of 62.15m.

Devendra is known for his throws which always goes beyond the 60m marks. He has always been very consistent with his throws.

The high jumper Mariyappan Thangavelu shocked everyone when he made the highest jump of 1.89m at the 2016 Rio Paralympics. His 1.89m jump sealed the gold for him.

The 25-year-old is now making a comeback to the marquee event and instead of chasing gold this year, Mariyappan will be looking to breaking his record.

The Paralympic Champion will be taking part in the T-42 category.

Parul has been a constant in the badminton circuit for years now. She has been one of the most dominating figures in the Asian Games.

With the BWF World Championship and International Para-Badminton Championships title to her name, she will be taking part in the SL-4 category event at the Tokyo Paralympics.

Hailing from Gujrat, she is currently ranked world no 1. Parul, 48 is looking forward to protecting her rank and adding another feather to her cap at the showpiece event.