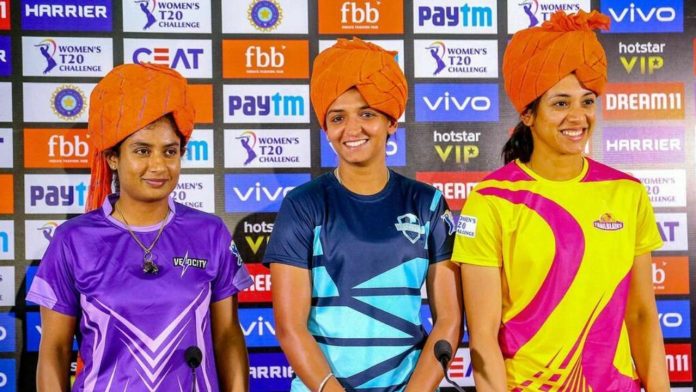 The Board of Control for Cricket in India (BCCI) announced the squads and fixtures for the 2020 edition of the Women’s T20 Challenge which will take place in Dubai.

Harmanpreet Kaur, Smriti Mandhana and Mithali Raj have been named as captains of Supernovas, Trailblazers and Velocity respectively. Meanwhile, the three-match tournament will be played on November 4, 5 and 7 whereas the final will take place on November 9. 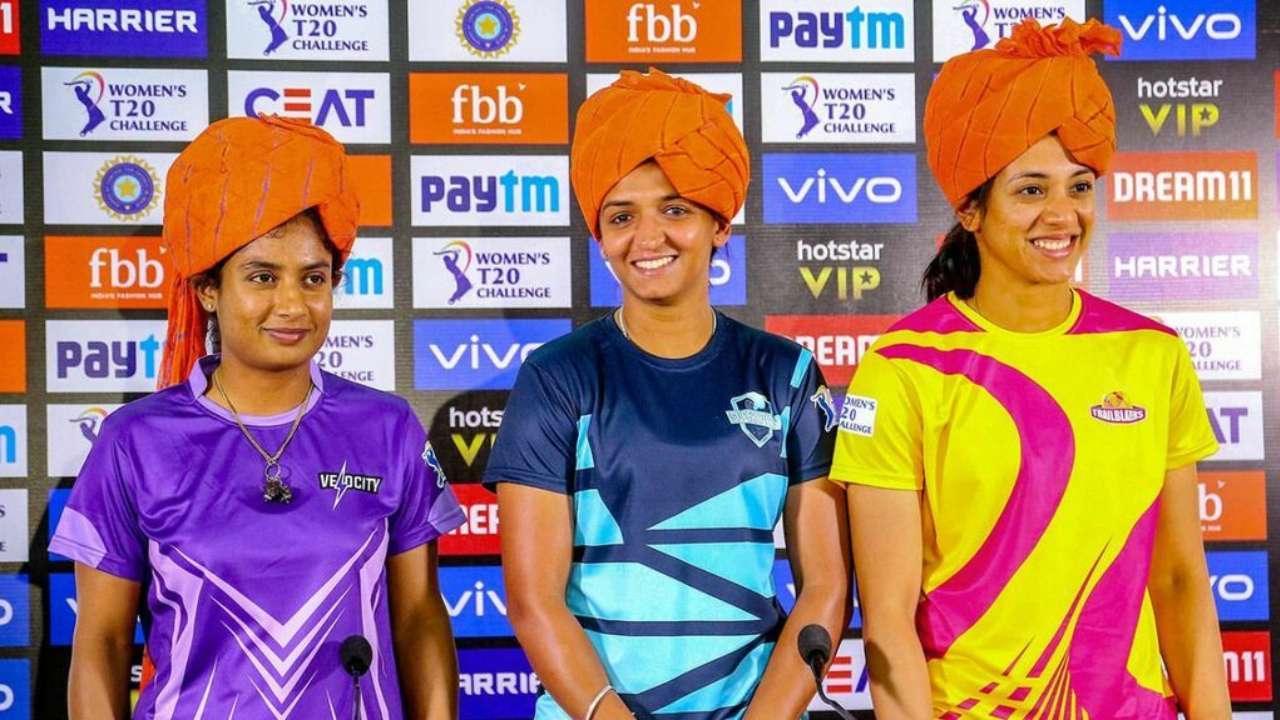 While the venues are not yet announced by the board, the matches will begin at 7:30 PM IST (6:00 PM UAE time), apart from the second game which will start on 3.30 PM (IST). The tournament will begin with the last year’s champions Supernovas play against Velocity on November 4. Velocity and Trailblazers will take on each other on November 5 followed by the Trailblazers vs Supernovas game on November 7 as well.

However, three squads have 15 members each which also included four overseas players in each team as well. For Supernovas, Chamari Athapaththu, Shashikala Siriwardene, Shakera Selman and Ayabonga Khaka have been named. Meanwhile, Deandra Dottin, Sophie Ecclestone and Salma Khatun will take part in the Trailblazers team, alongside Natthakan Chantham – the first Thailand cricketer to be featured in the tournament. On the other hand, Danielle Wyatt, Leigh Kasperek, Sune Luus and Jahanara Alam will play for the Velocity team.

WBBL is one the best T20 leagues played in Australia and several overseas players take part in it. This year the tournament will begin on October 25 and end on November 29.

Squads for the Women’s T20 Challenge

IPL 2020 Match 24 Review: KXIP remain millimetres away from redemption as KKR edge out with a 2-run victory