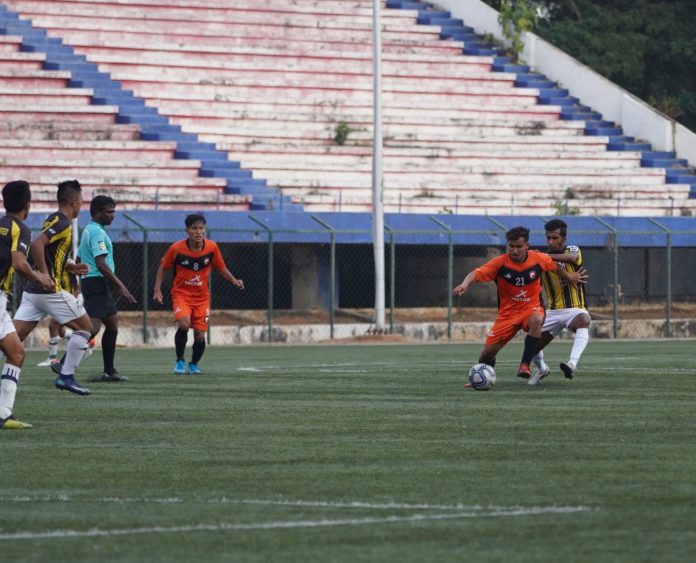 South United FC played Football Club Bangalore United in their final game of the season at Bengaluru Football Stadium. Both teams hoped to end their season on a winning note, it wasn’t the case as the game ended whole square at 1-1. 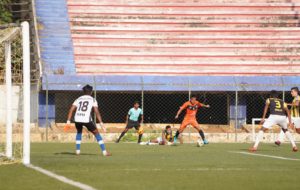 The battle in midfield was close with both the teams intercepting crucial passes to prevent the other from progressing the play. While Ajay led much of the attacking play for South United and they probably had the best chance of the first half, neither side could gain the advantage in the first 45 minutes. 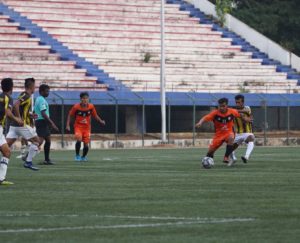 Both the teams came into the second half with better all-round play. They started to make inroads into the opposition box. South United FC got the first breakthrough when Hardik Bhat put the ball in his own net from Vikram’s cross at the end of a lovely forward run.

FCBU continued to attack even after the goal was conceded and got their reward for it. A long ball was headed past a charging keeper by Amey Bhatkal. Their equaliser came in the 59th minute, less than 10 minutes after South United had gained the lead.

SUFC brought on Aaron later in the game hoping to find 3 points for the team, but the forward couldn’t make a dent in the scoreline. Again, Vikram had a good chance as he volleyed a shot towards goal but the FCBU goalkeeper was alert to the threat and parried in time to keep the score level.

South United FC’s good run towards the end of the season had a tame ending as they finished it with a 1-1 draw. Nonetheless, they will take positives from the game as they start to prepare for next season. 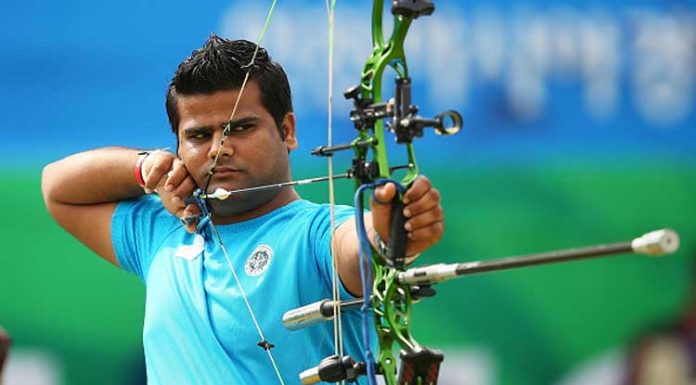 Watch: Korean All stars score against Juventus and mimic Cristiano Ronaldo’s celebration in front of him

Wayne Rooney slams United flops saying “they like to hide behind...

Tributes pour in on Twitter to the helicopter tragedy at King...