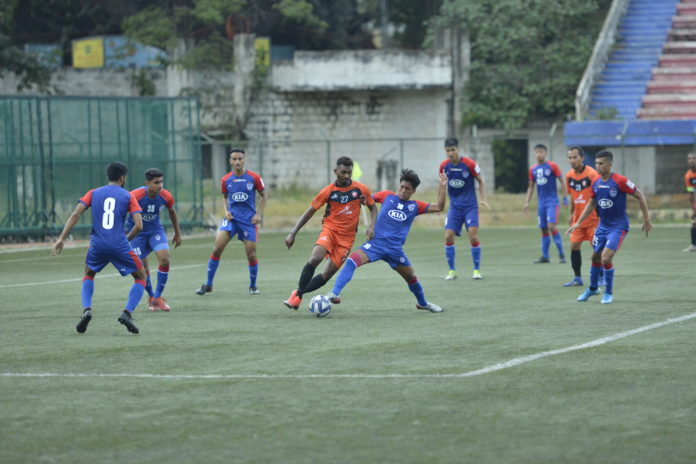 02 December 2019, Bengaluru: South United weren’t able to generate enough good chances to threaten the Bengaluru FC goal. While at the other end their defence struggled to cope with the Bengaluru FC attack which at times was relentless. 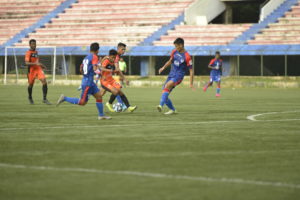 The game quickly settled into a pattern in the first half with South United FC sitting back and trying to play on the counter. Bengaluru FC played the patient game for the early minutes making some headway in attack. They hit the post early on which served as a warning sign for things to come. Ajay Chhetri, who was running things from the base of their midfield found space down the left and beat his man to find the back of the net from an absurdly acute angle to open the scoring. 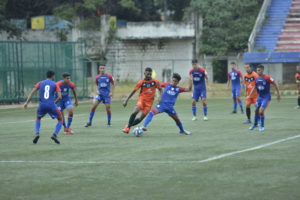 The Blues pegged South United back for the rest of the half while they struggled to get out. The pressure paid off at the end of the half when Chhetri turned provider to find Biswa Darjee in space and he was able to roll the ball past the keeper to double Bengaluru FC’s lead.

The second half saw South United come out of the blocks with renewed optimism. They pressed the Bengaluru FC defence a lot more aggressively and created some uncertainty at the back. Just when they were looking dangerous and started to create chances, BFC went down the pitch on a counter and a dangerous low cross turned into their third goal as it went in off Lalnunsiama.

Umesh went closest for SUFC as he forced the keeper to save his low shot that looked destined for the goal, but it made little difference as Biswa scored once more off another counter to round off the score.