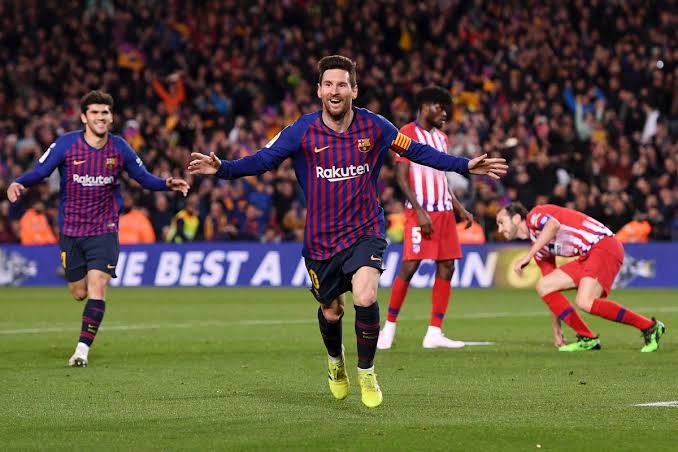 Fourth-placed Atletico welcome joint-leaders Barça in a fixture which through recent seasons has often been key in deciding the destination of the title, and once again brings together the division’s top scorers [Barça] and meanest defence [Atletico]. 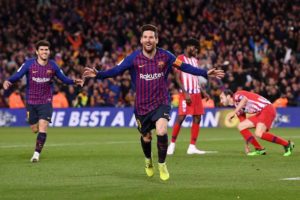 Blaugrana forward Antoine Griezmann will be keen to make his mark on his return to the Wanda Metropolitano, while current teammate Lionel Messi will aim for a 25th career goal against Atletico, whose coach Diego Simeone wants a first LaLiga victory over Barca in 16 attempts.

Real Madrid also go into the weekend joint top of the table and could go clear temporarily at least when they visit D. Alaves. Zinedine Zidane’s team have come into ominous form recently, but travel with last season’s 1-0 loss at Mendizorrotza fresh in their memories. Current LaLiga top scorer Karim Benzema will also be looking to add to his 10 strikes so far in 2019/20.

LaLiga’s weekend kicks off at Balaidos, home of a RC Celta team who picked up their first win under new coach Oscar Garcia at Villarreal last week. Neither Celta nor visitors Real Valladolid have scored many so far this term, but this fixture did finish 3-3 last year.

Upcoming match brings another Basque derby in San Sebastian, where Real Sociedad will look to bounce back from last weekend’s loss at Real Madrid hosting an SD Eibar team who were shocked 0-2 by neighbours  Alaves in front of their own fans.

RCD Mallorca will then aim to repliate the kind of home form which has seen them take 10 points from their last four games at Son Moix, when they host a Real Betis team yet to win on the road this term.

Sometimes called Spain’s ‘hidden derby’, Valencia CF against Villarreal CF brings together rivals from the eastern Costa Blanca. Los Che took this one 3-0 at Mestalla last season, after the Yellow Submarine had taken the three points on each of their previous three LaLiga visits.

In-form Athletic Club will look to keep their top four push going on afternoon when they welcome a Granada CF team stumbling after a strong start. The Andalusians have an excellent historical record at San Mames, however, and even won there when the impressively developed stadium was presented five years ago.

19th placed RCD Espanyol will see an opportunity to kickstart their 2019/20 at home to CA Osasuna, whose 31-game unbeaten record at El Sadar was ended last weekend by neighbours Athletic.

Two of LaLiga’s upwardly mobile teams then meet at the Coliseum Alfonso Perez, with both Getafe CF and Levante UD sitting in the top half of the table thanks to near identical records over the first 14 games of the season.