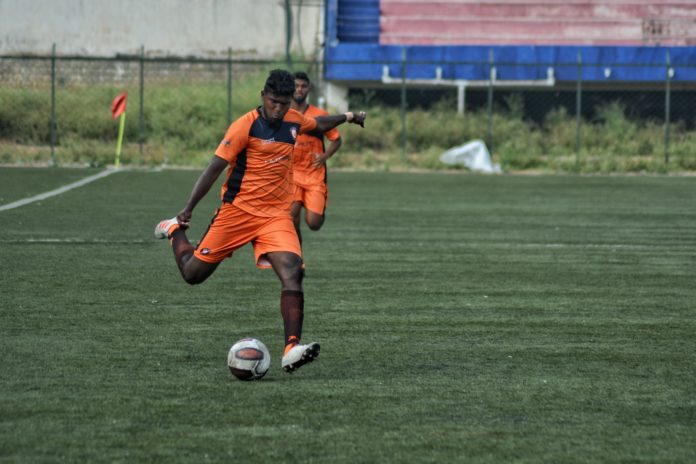 A good first half display from South United was for naught as two quickfire goals in the second half gave Ozone FC a 2-0 victory. Manvir’s brace was enough to lift Ozone to the three points while South United FC were left to rue their errors.

The game opened with both teams exchanging blows but none being able to create an early chance. Ozone FC came the closest to scoring on a couple of occasions as their attackers were played through on goal, but some great defending from SUFC kept the scores even. 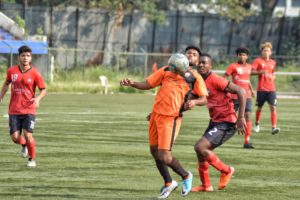 South United FC were on the lookout for an opening, with Riswanali and Kishori especially looking to drive at the opposition at every opening. They weren’t able to create a chance of note though, despite coming close on a couple of occasions.

The midfield of Sharukh, Yogendra Thapa, and Sajid looked solid as a unit and tried to pass between the lines but the well organised defensive unit of Ozone FC kept any potential chances at bay in the first half.

SUFC looked the side that came out in the second half with more of a purpose to create some early openings, but it soon saw them lose balance on the pitch with Ozone FC gaining more ground in their half. They were more clinical with their chances finding the net in the 58th minute through Manvir who’s been in good goal scoring form this season having netted 4 times before the start of the game and adding to his tally.

He took his total up to six goals adding another one only 8 minutes later to give his side a two goal cushion against South United.

SUFC Coach Miquel Llado made a couple of changes to try and get his team to make the difference in the final third but it bore no fruit for them as the game finished 2-0 in favour of Ozone FC.