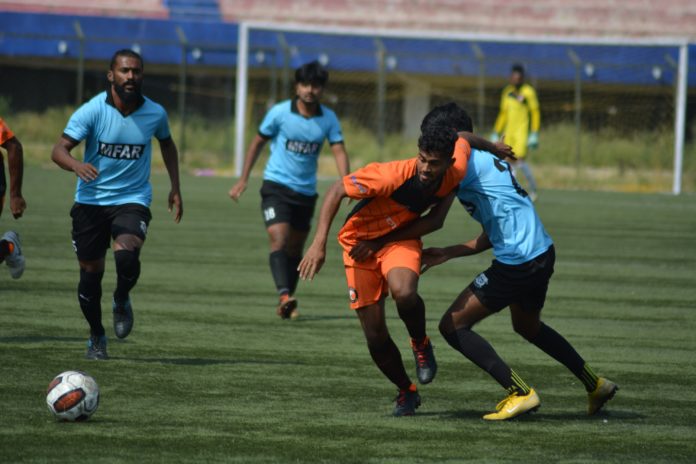 In a Christmas Day tie, all the cheer belonged to South United FC as they were able to hold a 1-0 lead against a powerful Jawahar Union side. The ghost of the late goal they conceded in the last game still hung over South United, making this victory sweeter for them.

Both teams to a short while to get into the game with the early exchanges proving to be a cagey affair. Both teams couldn’t get into their rhythm thanks to some good defensive and midfield performances cancelling each other out. Though Jawahar Union sit low in the table, their defence has proven a hard nut to crack for most teams and it proved to be the same case with SUFC. 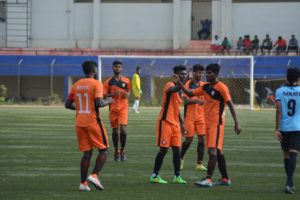 Most of the first half went by without many chances being created on either end. However, the second half saw both sides make changes at half time to provide more attacking impetus to the team.

The change paid early dividends for South United FC as Kishori found the back of the net early in the second half to give his side the advantage. The 47th minute goal shocked the game to life and gave the second half a more adventurous feel for both the sides.

Jawahar Union had made the change to go more attacking in their quest to find the equaliser as South United continued to try and pass between the lines to find their dangerous attackers.

Both teams made some late changes to provide fresher legs and ideas to the team but neither made a tangible dent to the game. Some of the defending from South United was desperate at times, but they were able to walk away with all three points from this battle.