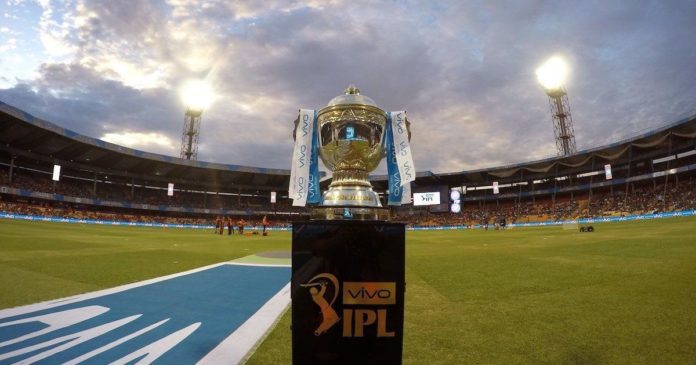 After much speculation, the twelfth edition of Indian Premier League is all set to take place in India and the cash-rich league will commence on March 23, much earlier than usual.

Although, the date for the final hasn’t be decided just yet and the tournament will clash with general elections in India. It was earlier expected that the league might take place outside of India to avoid a clash with the general election. 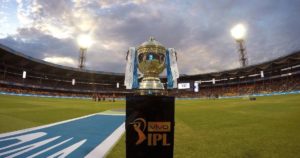 The IPL has twice been hosted abroad – in 2009 (South Africa) and 2014 (partly in UAE) – because of Lok Sabha general elections.

“The first objectivity was to keep the IPL in India. As the elections will be held in phases, so it should not be a problem for BCCI to find venues to suit both the teams as well as that particular state govt which has to provide the security,” stated an official.

The final dates will only be announced after elections’ schedule.

Australia vs India: Visitors create a unique record despite a rain marred day