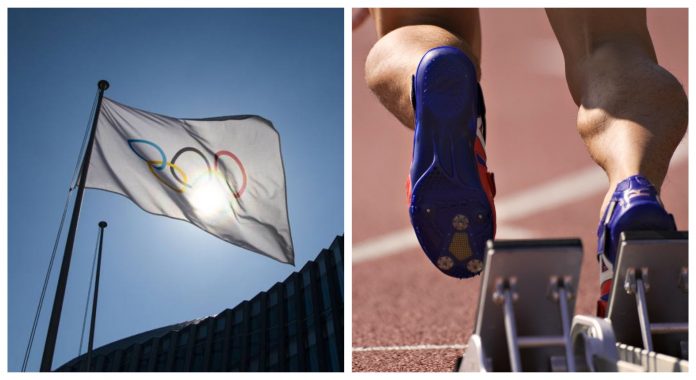 Two Indian athletes, probable to represent the country in the Tokyo Olympic Games this year, have failed National Anti Doping Agency’s (NADA) dope tests as it was revealed on Saturday.

The tests were conducted lack in February at the Indian Grand Prix in Patiala, Punjab and the test samples of two sportspersons have returned positive results, as confirmed by NADA Director General Navin Agarwal.

One of the athletes is a gold medallist quarter miler

The substance that has been detected in both the athletes’ test samples is a stimulant (energy-booster) Methylhexan-2-amine, which is listed as a “PROHIBITED IN-COMPETITION” substance under the World Anti-Doping Agency’s (WADA) 2021 list.

While both NADA, as well as the Athletics Federation of India, have decided to keep the names of the particular athletes disclosed, one of the athletes has been understood as a high profile female quarter mile runner.

It is also implied that the athlete is someone who has clinched several gold medals in her career in the 4x400m relay category and was going to be a part of the Olympic bound Indian team.

“I can’t comment about the names but yes, we had collected samples during the Grand Prix in Patiala. There are a couple of positive cases but I can’t say anything beyond that,” Navin Agarwal said in an interview with PTI.

“Since this is an Olympic year, our focus is solely the core Olympic probables, who will be tested regularly. This year we are not going to test anyone below senior national level,” Agarwal acknowledged.

Over 70 athletes from India have successfully booked berths for the Japanese capital, which will inaugurate the Olympic Games on 23rd July.

The 4x400m mixed relay, which will make its debut in the quadrennial event this year, will see Muhammed Anas, Vismaya, Krishna Mathew and Noah Nirmal Tom representing India in the main event.