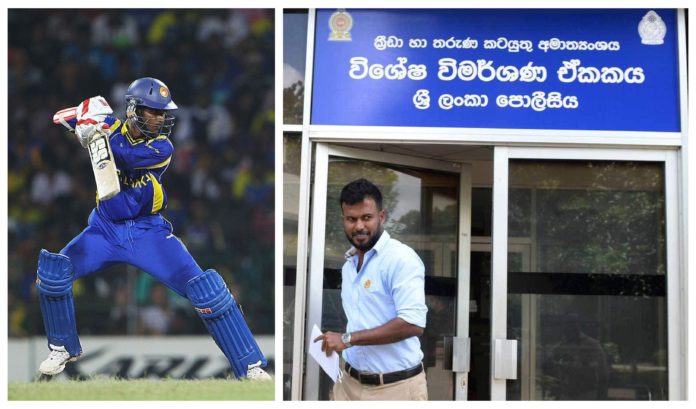 The 2011 World Cup has come back into the spotlight, but this time for all the wrong reasons. Sri Lanka opener Upul Tharanga was brought into questioning by the Special Investigating Unit who are probing into the accusation made by former Sri Lanka sports minister regarding the integrity of the match. 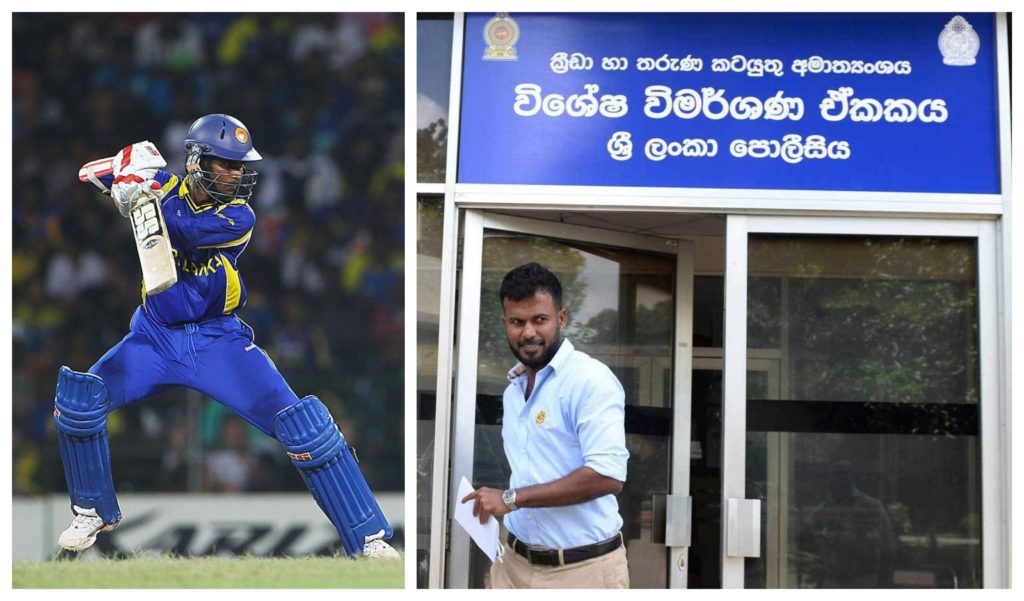 Upul Tharanga did not have an eventful outing in the grand finale after Sri Lanka opted to bat first at the Wankhede after a controversial toss out in the middle. The left-hander played a horrid inning by just scoring just 2 off 20 deliveries before being dismissed to Zaheer Khan.

The 35-year-old was grilled by the officers for two hours after former selector Aravinda de Silva was brought in for questioning.

“They asked a few questions in connection with the ongoing investigation. I gave my statement,” Tharanga told reporters without giving further details. On the other hand, De Silva revealed to divulge the details behind his questioning.

The Special Investigating Unit chief claimed that they would be analyzing Tharanga’s statement and then decide who should be summoned for questioning.

The possibility of the match being fixed was raised by former Sports minister Mahindananda Aluthgamage who said:

“I feel I can talk about it now,” Aluthgamage told a local TV network last month. “I am not connecting players, but some sections were involved.”

Kumar Sangakkara, who led the team in the final claimed that Aluthgamage should take this concern to the International Cricket Council.

Sri Lanka cricket also stated that three of their former players are being investigated upon corruption charges.