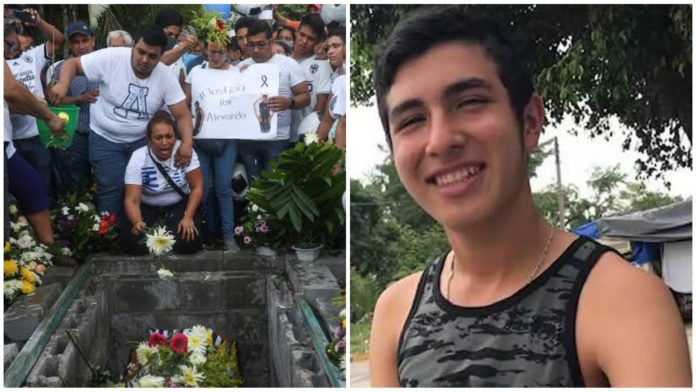 16 year old Alexander Martinez Gomez, a footballer in the making, was shot dead by police officers from a patrol car.  Unfortunate and outrageous killings spark local protests in Mexico but never turns into a nationwide outrage. This time, however, the killing has occurred at a time when neighbour USA is nothing but a sea of protest after the brutal death of George Floyd by a police officer. Under such circumstances, Gomez’s death has sparked outrage nationwide in Mexico. 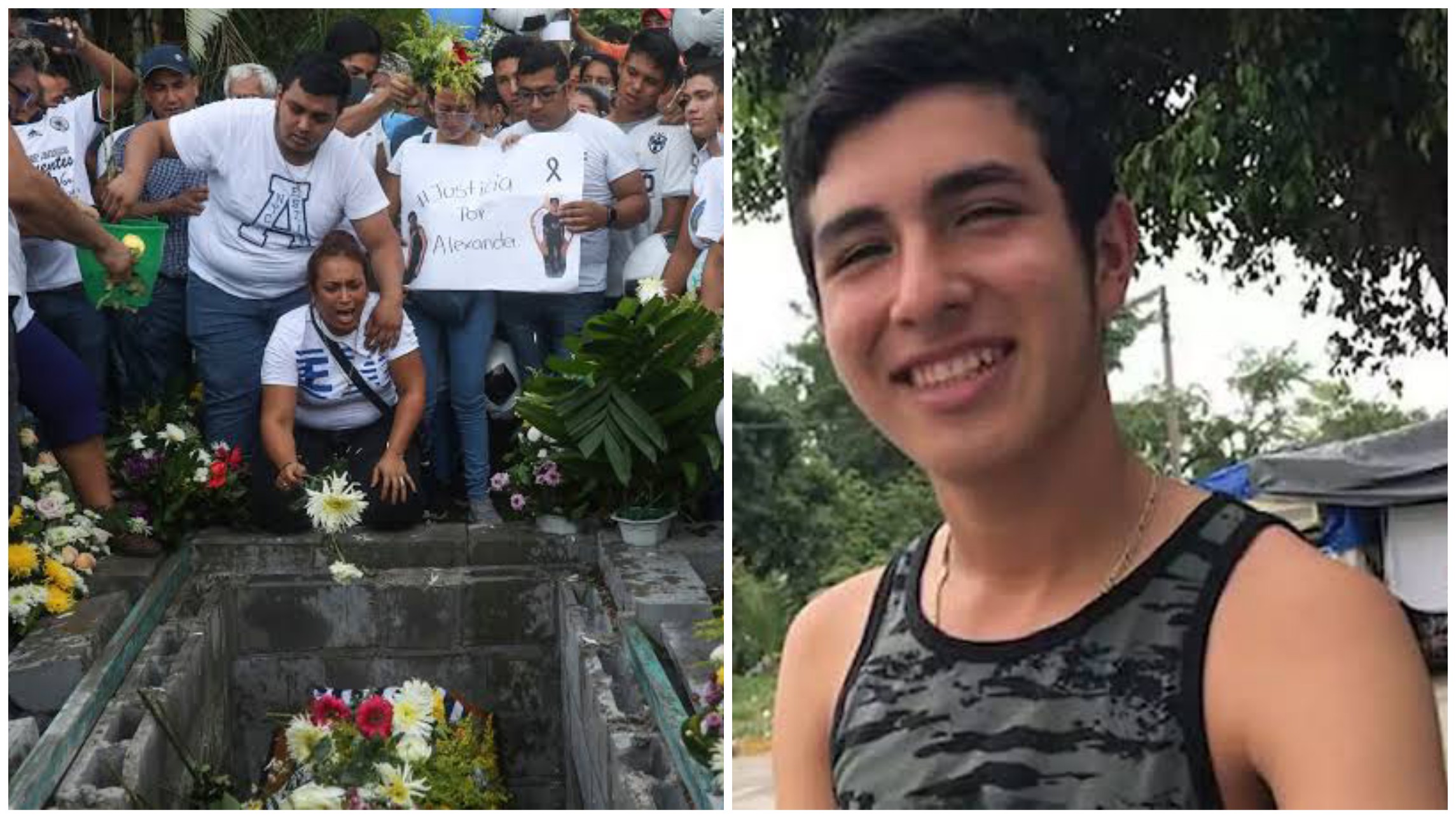 Gomez, who was born in USA, possessed the dream of playing for the Mexican National Football Team. Her mother remembers her as a healthy youngster, who did not smoke and did not drink with his only ‘vice’ being his affinity for the beautiful game.

Demonstrations are planned for Saturday in Alexander’s home town of Acatlán de Pérez Figueroa, 350km south-east of Mexico City, as locals report an atmosphere of fear created by Police.

“This sort of thing has always happened here – this aggression from the police toward young people, toward the locals,” Monce Gomez, Alexander’s aunt, said.

“It used to be a quiet place. But things have changed in recent years. They’re killing kids, killing young people. They’ve killed women, killed people by mistake, killed others because they were wrongly blamed,” she added.

According to family members, Gomez and some friends went out to buy soda from a nearby gas station. While riding a motorcycle, he was shot and he fell as the bullet struck his head. Another friend, a year younger than Gomez, was also injured in the incident.

The local Government has described the incident as a regrettable mistake, and an officer has been taken to a questioning session.

Gomez was buried on Thursday as his teammates allowed him to score a final goal by passing the ball to his coffin which  deflected into the net. While the youngsters celebrated the goal for a while, it soon turned into a moment of sobbing.

You can watch the final goal here: