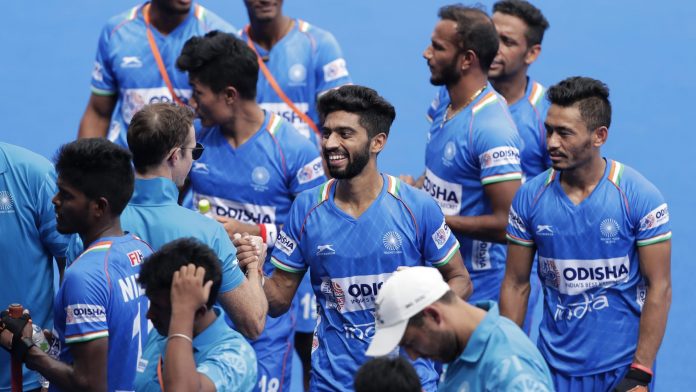 Hockey India, the governing body of the sport in the country has just announced the official sixteen member lineup for the team that will be heading to Tokyo for the upcoming Olympic Games.

The squad, which was revealed on Friday, will feature ten of its players whom will make their debut in the grand quadriennal event donning the Men in Blue shirts. 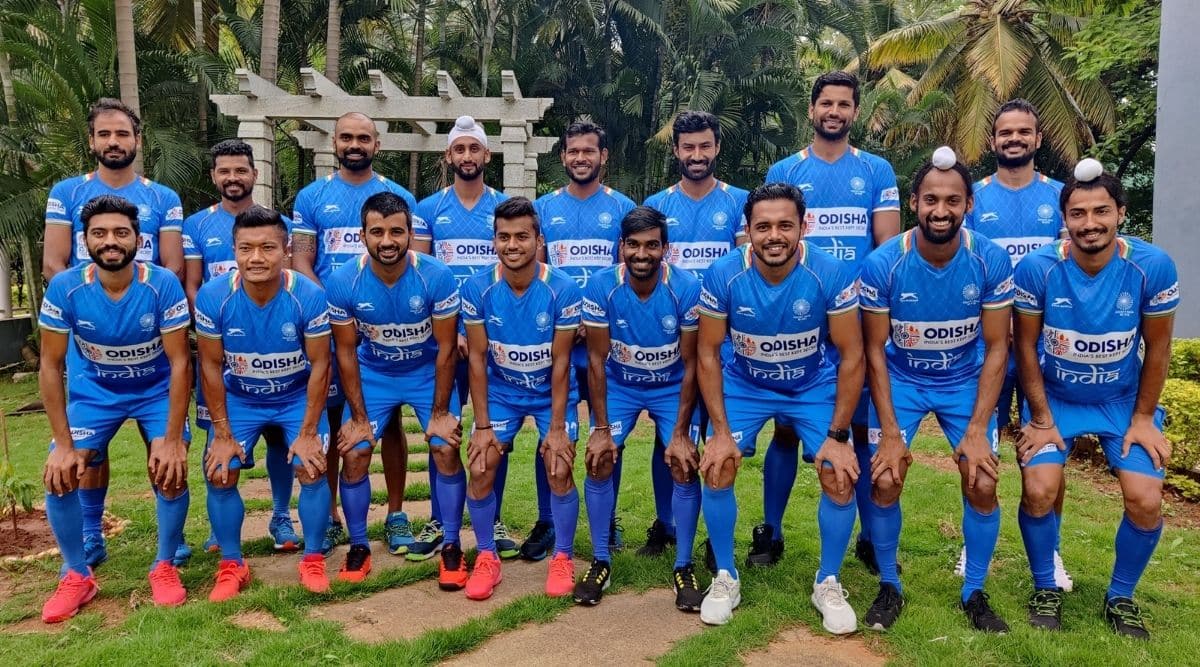 Sreejesh is the only goalie featured in the squad after Krishan Bahadur Pathak was dropped out of the squad in the final moments. On the other hand, seasoned defender Birendra Lakra, who missed the 2016 Olympic Games after sustaining a knee injury, will be featured in the Tokyo-bound squad.

“It has not been an easy process to make the final selection of 16 players as there is a lot of quality and ambition in this group of players,” Graham Reid, the coach of the team was quoted in an official statement from Hockey India, “the performance levels of all the athletes are at an optimum level and more importantly, they work well together.”

“They know what it means to represent the country at the Olympics. We are now focussed on training with the same intensity and our goal is to put forward our best performance as a collective unit in Tokyo,” Reid added.

Check out the full Indian men’s hockey squad bound for Tokyo Olympics below: