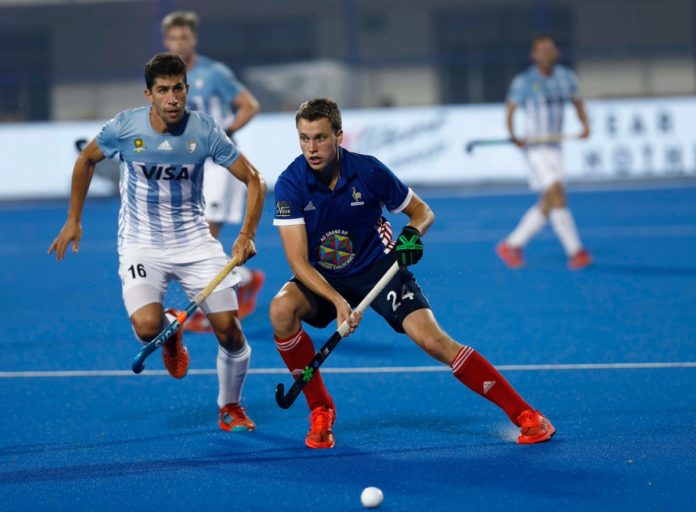 In the opening game, in a valiant effort, the New Zealand side hold Spain to a 2-2 draw in their Pool A match and qualify for the knock-out stages of the World Cup thus by knocking out the European side. 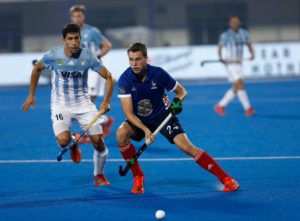 Initially, the game looked in control of the Spanish side, as in the 9th minute Albert Beltran scored the first field goal for Spain giving them a 1-0 lead in the first quarter.

In the second half, at the 25th-minute mark, Spain managed to get a penalty corner but failed to convert it into a goal. However, they did not have to wait long as Alvaro Iglesias scored in the 27th minute to increase Spain’s lead. Spain were 2-0 during the half-time.

However, the New Zealand team fought back valiantly in the last ten minute of the game and scored through Hayden Phillips (50th) and Kane Russell (56th) to share the spoils and secure their place in the crossover round of the tournament.

Meanwhile, in a shocking second half game, France beat reigning Olympic champion Argentina 5-3 to cause the biggest upset of the tournament and kept their world cup hopes alive as France needed an outright win to qualify for the cross-over.