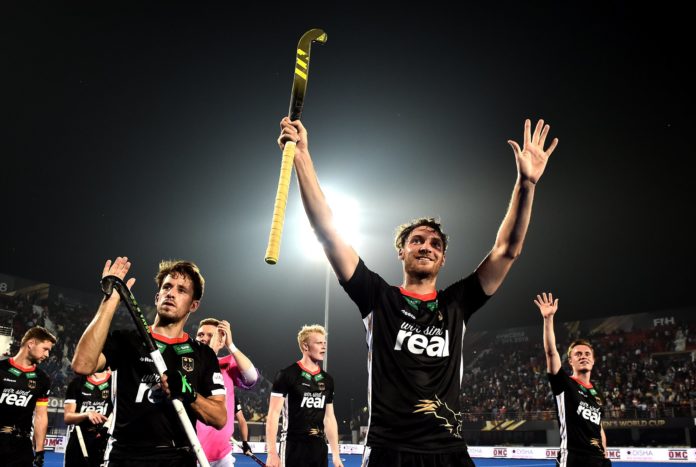 DAY 8 of the Hockey world cup 2018 saw Germany take on Netherlands and Pakistan take on Malaysia. 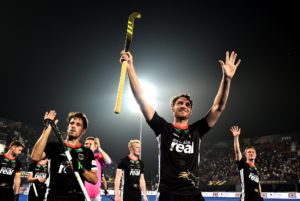 In the first game, the German team took on fellow European Hockey powerhouse Netherlands. The Dutch team were in high spirits having hammered the Malaysia team 7-0 in the opening game. However, this time it was quite the opposite result for them as the German team trashed them 4-1.

Mirco Pruijser scored for the Netherlands in the 13th minute. Even though the Dutch got the lead they failed to maintain the composure of the game as the German started complete domination from the second quarter.

Germany’s Mathias Muller got the equaliser in the 30th minute after three attempts at the net. The game ended with a 1-1 draw in the halftime.

The third quarter saw both teams attacking but neither finding the nets. The fourth quarter was a game changer for the German side as the Dutch completely lost the plot conceding three goals.

In the 52nd minute, Lukas Windfeder gave the German side the lead as he scored the third goal for Germany with a powerful drag-flick. Two minutes later, Marco Miltkau extended Germany’s lead before Christopher Ruhr converted a penalty stroke in the 58th.

The second half of the game on DAY 8 was played between Malaysia and Pakistan as the Malaysians were held to a 1-1 draw against Pakistan. World no.13 Pakistan now stands at the third spot while Malaysia sits at the bottom in the Pool D fixture.

Pakistan drew first blood in the 51st minute through Muhammad Atiq’s field strike before Malaysians were able to equalise four minutes later when Faizal Saari converted a penalty corner to stay afloat in the competition.