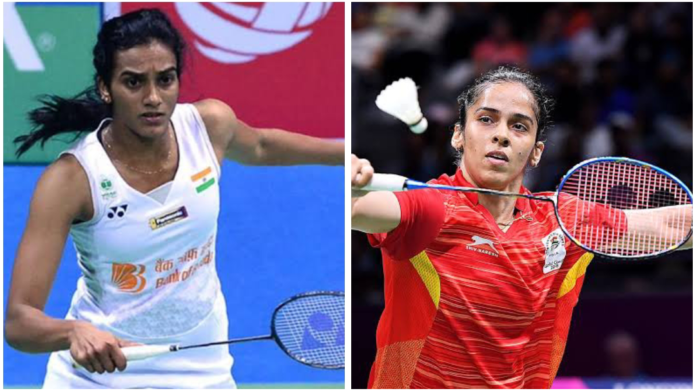 Telengana Government has decided to let open the stadia and sports facilities after a hiatus of 150 days. After the five month long break, sports facilities will open from August 5, which means the famed Pullela Gopichand Badminton Academy will be able to train shuttlers again. 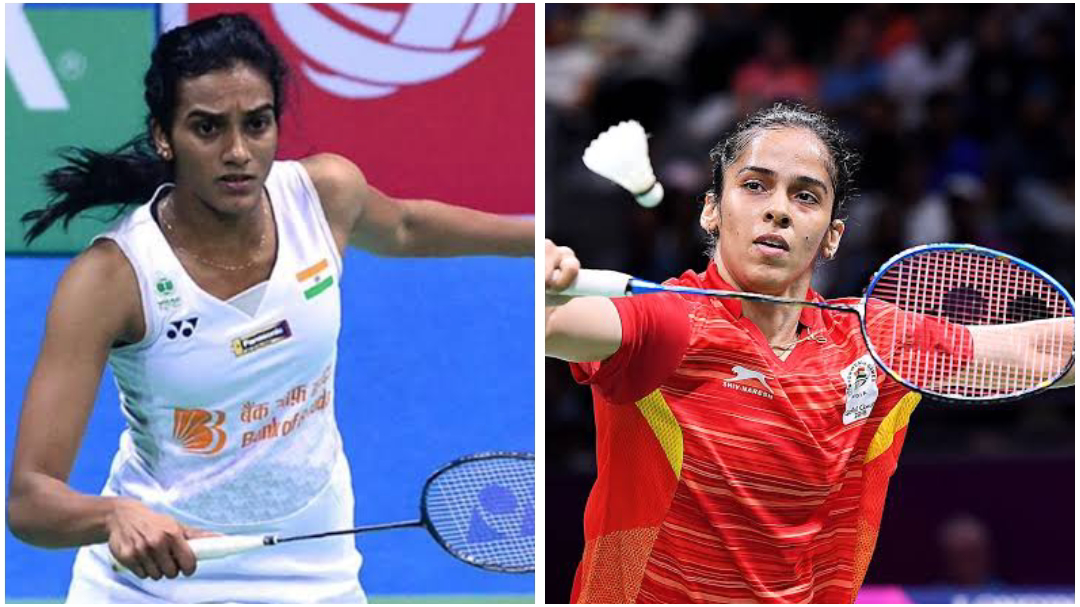 Pullela Gopichand Badminton Academy has been the premier academy for shuttlers in the nation for quite some time.  The chief trainer is Gopichand himself, a former shuttler who won the All England Open Badminton Champions in 2001. The academy, opened in 2008, has trained such famous international badminton stars such as Saina Nehwal, PV Sindhu, Kidambi Srikanth, Parupalli Kashyap, HS Prannoy, Sai Praneeth, Sameer Verma, among others.

The students from the academy have won 2 Olympic medals (Silver & Bronze), 4 World Championship medals (1 Gold, 3 Silver & 4 Bronze) and around 15 Super series & Super series premier titles, & many GPG, GP, IC & IS medals. The Academy has also served as a venue for major badminton events. The 2009 Indian Open was held here while the 2009 BWF World Championships used it as a training venue.

Pullela Gopichand has welcomed the development and shall resume activities step-by-step, starting with the Olympic probables: “It’s a good move by the state government to state sports activities. Although it’s a concern that cases are growing we have to be cautious and start off slowly.”

“As per the SAI guidelines we have to start only with these eight Olympic probables. Maybe a little while later we will think about expanding the training,” Gopichand added.

PV Sindhu, Sai Praneeth and the doubles pair of Rankireddy and Shetty are more or less set to qualify for the Olympics. Amongst other probables in badminton, Saina Nehwal has a chance to qualify. Ashwini Ponappa, Reddy and Srikanth has low, but still existent chances to qualify.

Badminton World Federation (BWF) suspended the season since March 15. Though the world federation is making efforts to resume the season, it looks unlikely to restart this year as multiple major events are getting suspended. China has made it clear that the nation would not host any tournaments this year.